Home Arseblog, the arsenal blog Will Troy Deeney be the only player to refuse to return to... 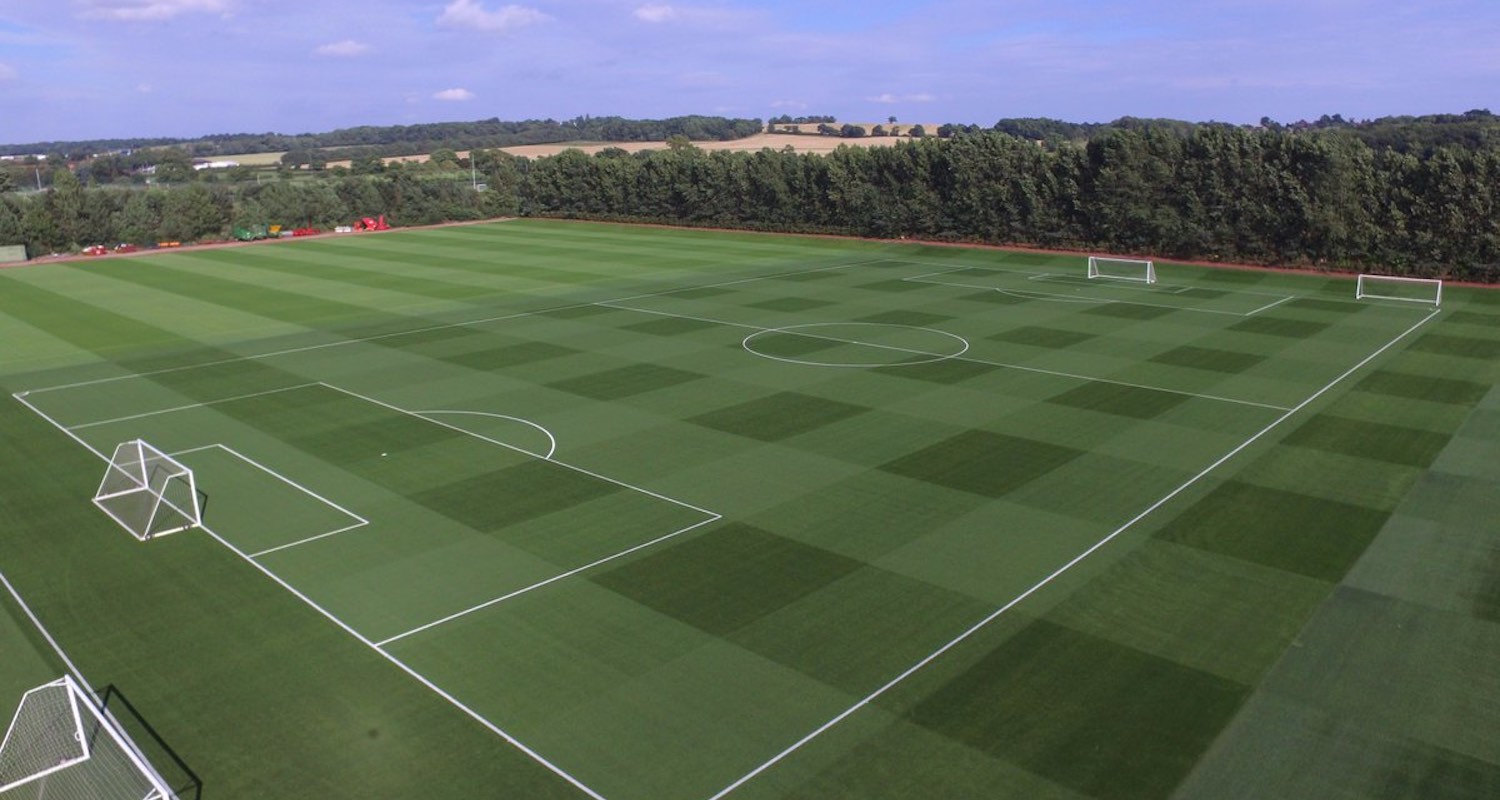 Morning all. Hope you’re doing ok. Some bits and pieces to get us through today’s blog. Starting with football things, and as training protocols have been agreed by all clubs, it’s expected that players will be returning today to work in small groups again.

The Premier League announced yesterday that of 748 tests carried out on players and staff, 6 were positive for Covid-19. That’s a small percentage, of course, but it’s also a small percentage of people who were, for the most part, in lockdown and isolation. Will that change as and when they go back to work and their contact with other people is increased? I suppose that’s why they’re implementing this ongoing testing process. For now, all those who tested positive will have to self-isolate for 7 days.

However, it was interesting to see that Watford’s Troy Deeney has refused to return to training, citing concerns over his young son’s health and an unwillingness to be the transmitter of Covid-19 into his own household. On top of that, he says:

“Within the meeting I asked very simple questions. For Black, Asian and mixed ethnicities they are four times more likely to get the illness and we’re twice as likely to have long lasting illnesses.

“Is there any additional screening? Heart stuff to see if people have got problems? No. Okay, well I feel like that should be addressed.”

From the Guardian: Data from the UK Office for National Statistics suggests that black people are more than four times as likely to die from coronavirus as white people, and that a greater risk of death existed even after removing factors such as deprivation or existing health conditions.

The PFA have asked the Premier League to conduct extra research into what this might mean for black players, because while the low percentage of positive tests is something of a reassurance, when you’re potentially more likely to suffer serious consequences if you do get it then you can completely understand why there’d be a desire for more information.

As of now Deeney seems to be the lone hold out, although The Times (£) report that a number of other Watford players are reluctant – perhaps for the same reasons, that’s not yet clear. As captain of the club, he certainly has a big enough profile for other players at other clubs to feel like they can speak out if they too have objections, and as I’ve said a number of times over the last few weeks, we’ve heard very little from the players themselves. There must be others who have worries and perhaps family situations which are riskier than others.

What the next few days will bring in that regard will certainly be interesting. The Premier League will feel relieved that just 6 of 748 tests were positive, certainly nowhere near enough to delay ‘Project Restart’, although the time-frame still feels quite tight for games to be played again. We hear all the time about how football without fans is nothing, but football without players is even more of a challenge. It was barely two weeks ago that club medics raised a list of 100 concerns they had, including the fact they felt under pressure to give players assurances they were in no position to give. How much of that has changed? What information have they been given to pass onto the players, and will it sufficiently address those concerns? I guess we’ll find out in due course.

Ahead of training, clubs have been carrying out the following steps:

No tackling or spitting is allowed. The first is easy to implement, quite how they police the latter remains a bit of a mystery. Are there punishments? Do they have signs around the training grounds now, like the way your local swimming pool had a ‘No Bombing’ poster, will there be ‘No Gobbing’ signage? I suppose they’ll be looking for players to use common sense, and while that might be a reasonable outlook, you’re dealing with a diverse group of people – where even experienced professionals can demonstrate a complete lack of that by huffing gas out of balloons while they let someone film it so they can sell it to the tabloids.

Manchester United now activating refunds/rebates for season ticket holders as the remaining games if played will be behind closed doors.

United tell fans by email: "We also ask for your co-operation not to travel to any stadiums at which we are playing on matchdays."

The fact that Man Utd are sorting out their season ticket holders with refunds should put pressure on the rest to do likewise. Again the message from Arsenal is ‘not yet’ when it comes to any update on the situation, and while everyone can appreciate it’s a complicated issue, it would be strange if there wasn’t more clarity on this in the very near future.

A couple of final things to finish: if you like transfers and miss transfers and want to distract yourself from everything else with some spurious transfer tittle-tattle, we’ve done a round-up over on Arseblog News. It’s still very funny to see the kind of figures bandied about as if there’s no football financial crash incoming, but until deals happen – whenever that’s allowed again – they might as well stick with what they know.

And if you need some midweek listening, here’s an Arsecast Special in which James interviews me about Arseblog, the site, the podcasts, news, the OleOle years, and lots more. Listen/subscribe below. More from me here tomorrow.