Home Arseblog, the arsenal blog We’ve got a date! So long, Sir Chips. 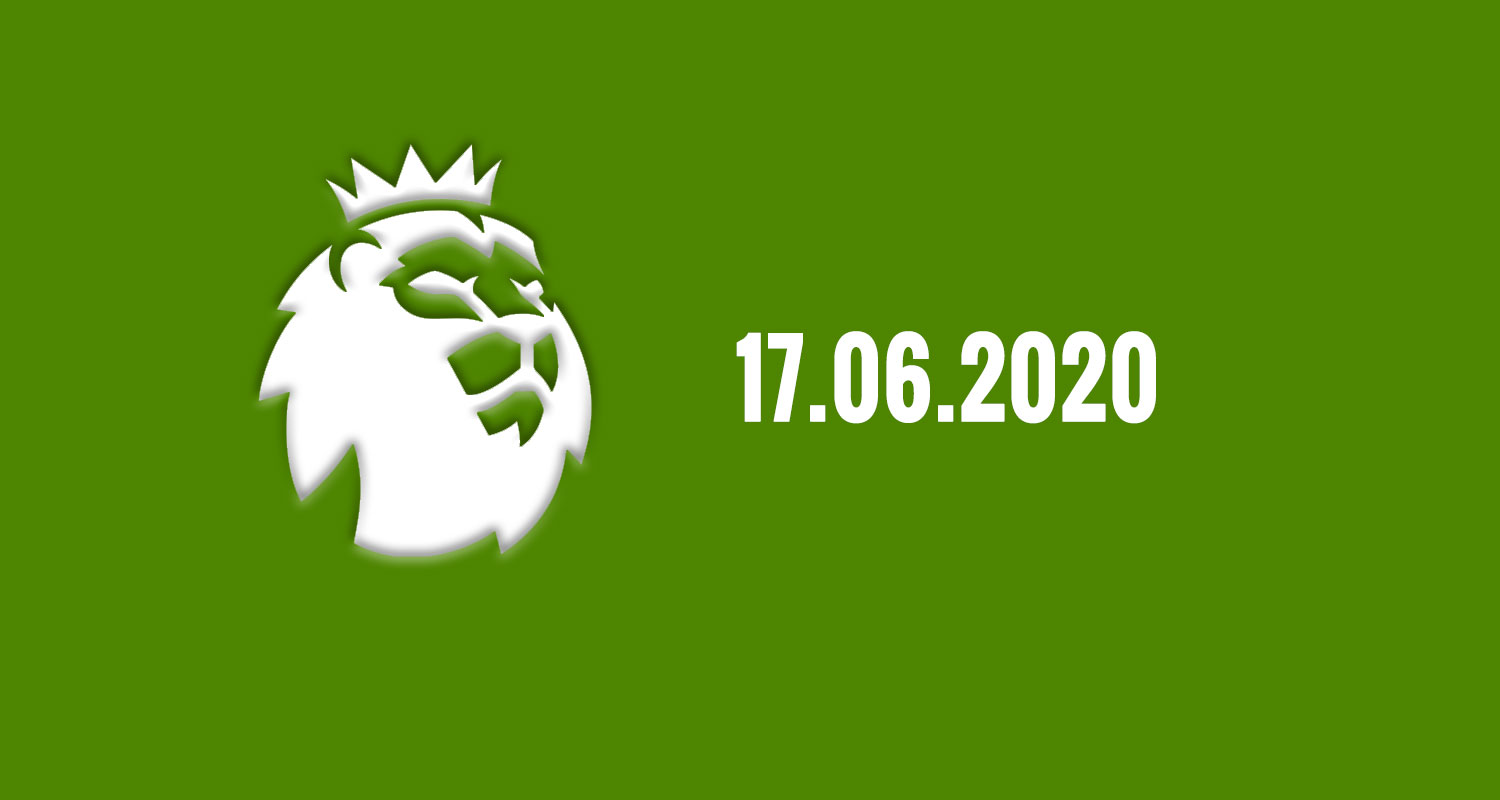 Only one place to start this morning, and that’s the fact that we’ve got a hot date on the horizon: June 17th. That’s when the Premier League is earmarked to start again, and when we’ll face Man City at the Etihad, while Aston Villa will face Sheffield United.

The clubs held a long meeting yesterday to go over the details of ‘Project Restart’ and via the Premier League’s official website issued a statement:

“Today we have provisionally agreed to resume the Premier League on Wednesday 17 June.

“But this date cannot be confirmed until we have met all the safety requirements needed, as the health and welfare of all participants and supporters is our priority.

“Sadly, matches will have to take place without fans in stadiums, so we are pleased to have come up with a positive solution for supporters to be able to watch all the remaining 92 matches.”

That positive solution is that all the games will be broadcast, across a range of platforms, in the UK. Sky Sports and BT Sports are the obvious ones, but the BBC get four games, as do Amazon Prime (boo). I know there are some territories where this is matter of fact, but it’s never been the case in this part of the world.

Obviously the reason it’s happening is because fans aren’t allowed in the stadiums and all the games are being played behind closed doors. That’s not something that will surprise anyone, we’ve known that for some time, but there’s something a bit stark about seeing it in black and white now. I know I’ve said this before, but I do hope there aren’t attempts made to doctor the experience with sound effects, CGI or anything like that.

Let’s face up to the reality of this situation and the world we live in right now. For the majority of people who watch games on TV anyway, we’ll have to deal with the fact that there is no atmosphere. But for match-going fans, season ticket holders etc, they miss the experience of being in the ground and creating that atmosphere. I genuinely think any attempts to ‘replace’ them through technology would be disrespectful. If it makes for a strange, surreal viewing experience, so what? Everything is strange and surreal at the moment, so let’s just get on with it. We don’t need the artifice – or if you must, at least make it optional.

As for the schedule, the statement outlines that too:

Weekend matches will be scheduled as follows (all times BST):

Midweek matches will be scheduled as follows (all times BST):

As of now we don’t have the full fixture list, but it’s surely imminent. It means that the work on the training ground is going to have to ramp up, and apparently there was a compromise agreed to yesterday with regard to the restart date. Managers/coaches wanted four weeks of full training, the Premier League – clearly concerned more about getting it started and over with again – were pushing for two weeks. So, they met in the middle and we have three week run-in to the matches being played.

Although the introduction of five subs will help when it comes to squad management, it’s interesting to note that after a couple of weeks of the Bundesliga, injuries are up. On the latest Ornstein and Chapman podcast, it’s reported that:

“In Germany, injury rate was up ~250% compared to before lockdown.”

For a club which has had long-standing and ongoing issues with fitness, that must be a bit of a worry for Mikel Arteta. In some cases, Lucas Torreira for example, the lockdown has changed what might have been a season ending injury into one which has more or less healed over that period of time. The Uruguayan is still a little way off by all accounts, but with three weeks to go, and another few weeks of football after that, he may well be able to play a part.

Squad management, dealing with fatigue, avoiding muscle strains and keeping energy levels high are going to be challenges for all the managers. Whether it’s a rookie like Arteta, or someone with vast experience, none of them have ever faced this kind of scenario before. Guidance from medics, physios etc will be crucial, and perhaps clubs with smart people in those roles might find themselves with a little bit of an advantage. Anyway, we’ll see what the physical impact is on players, especially when it looks as if the schedule is going to be pretty hectic.

Finally for this morning, Arsenal Chairman Sir Chips Keswick announced his decision to retire. He was going to do it at the end of the season anyway, but in a statement released on the official site yesterday, he said:

“It has been an honour to be the chairman of this great football club. Arsenal has always held a special place in my life and that will remain the case in the future. The club is in safe hands with Stan and Josh, the board and the executive team.”

The role of Chairman has been basically ceremonial for a long time now. KSE’s 100% purchase of the club’s shares has made it even more so, and there are no plans to appoint a replacement. That’s a bit sad really, another move away from the structures that were in place for so many years, but those were different times, I suppose. Or these are different times now.

As for Sir Chips, some of his statements were, it’s fair to say, a bit clumsy at times, but he is an Arsenal fan, something which sets him apart from Stan and Josh – regardless of how they try to dress up their interest in the club. They are investors, business owners, and that’s it. I realise that’s the way things work, but I do feel that at the very top level – with some obvious exceptions aside – we continue to lose people who genuinely understand the club and what it’s about. You don’t have to be a fan of Sir Chips to recognise that there has been an erosion of tradition and knowledge of Arsenal over the last number of years.

Anyway, the best to him on his retirement, and my thoughts on this sad, sad morning are with our friend David Squires.

Right, the brand new Arsecast is here, have a listen, and enjoy your Friday.