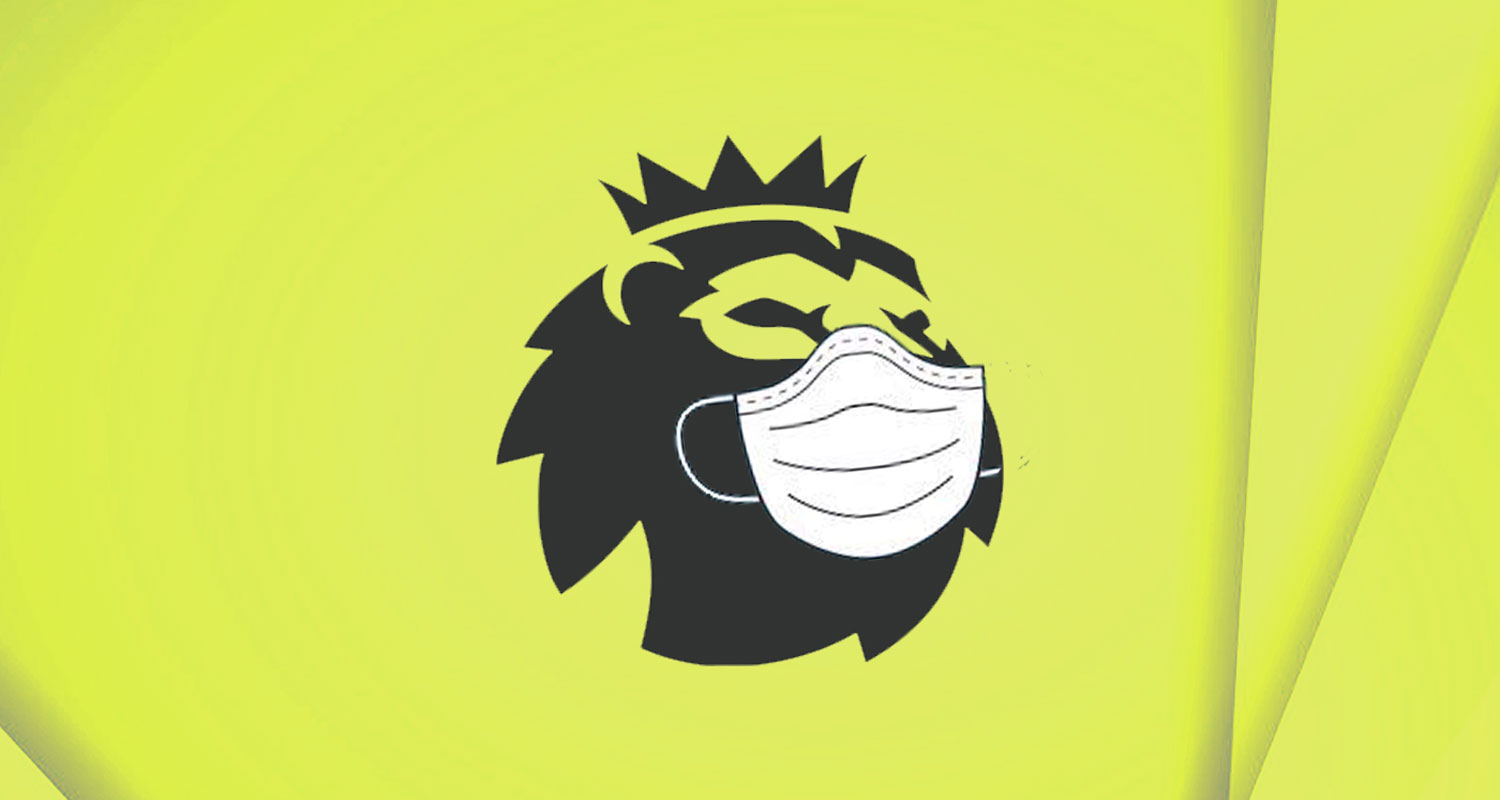 Step One of the Return to Training Protocol enables squads to train while maintaining social distancing. Contact training is not yet permitted. This first stage has been agreed in consultation with players, managers, Premier League club doctors, independent experts and the Government.

Strict medical protocols of the highest standard will ensure everyone returns to training in the safest environment possible. The health and wellbeing of all participants is the Premier League’s priority, and the safe return to training is a step-by-step process.

At this point, players can return to work in small groups, but must maintain physical distance at all times. Facilities, such as showers etc, will not be available, and even small things like how far apart they have to park their cars have been detailed. Given that this is more or less what everybody expected, Arsenal players could be working again this week.

What happens next though is not quite as clear cut. The Premier League’s Chief Executive Richard Masters says that a team of inspectors, given the ability to check if clubs are adhering to the guidelines, will be doing the rounds, with the plan to have an inspector at each training facility. However, he didn’t say what would happen if they were found to be breaching the rules, and the next part of the process is full contact training.

Of this Masters said:

We haven’t talked to the players or even to the clubs yet about a return to contact training, in terms of the fine details of protocols. We’re anticipating we can do that in the next week to 10 days.

I suppose the key line there is the bit about ‘fine details of protocols’, but you have to assume the framework is there at least. It shouldn’t be that difficult. If you’re in full contact training, you’re doing away with social distancing and all the rest, but things like keeping the ‘work’ environment as safe and clean as possible will still be important. However, given that it’s now May 19th, and they’re looking at having those discussions in the next 7-10 days, it’d be the start of June – at the earliest – before that next step can be taken.

It means that the proposed date of the 12th of June for the start of Premier League action is probably unrealistic. You can’t expect players to start playing again after just a few days of full contact training. Physically it doesn’t seem sensible, and I’m sure that managers will be keen to have more time with their squads to work on things before matches are played again.

So much of what’s happening remains vague though. On the clubs repaying broadcasters, he said:

Which is lovely, but what does it mean? Do they also appreciate the fact that fans have paid subscriptions for games that haven’t been shown? I know that Sky have allowed the ‘pausing’ of sports subscriptions (maybe BT have too?), but there’s still an issue there. When football does return, the Guardian report that ‘they have plans to deliver a different television product … with a working group generating ideas for how to create an atmosphere despite the empty grounds.’

I mean, there can only be two ways of doing it. One, you let the games play out the way they did across Germany, with the sounds of football being played in an empty stadium. Or two, you make an artificial soundtrack, with crowd noise and a sound engineer trying to match what’s happening on the pitch with a library of effects. As much as it feels hollow and empty to listen to the shouts and echoes, I think I’d prefer that to the alternative – which is basically the sporting equivalent of a laugh track on a sitcom. Nobody needs that, the juxtaposition of empty stands and raucous cheering is ludicrous.

On that, the idea of fans being able to watch their teams live is, as we more or less expected, a long way away. The Premier League’s medical advisor says:

I’ve sat on the DCMS group [directing the return of elite sport] with a very high level of medical input from Public Health England and the chief medical officer’s department. They’ve made it very clear that the social situation, the public health situation is not going to change over the next six to 12 months. It is important that people understand that.

So, what’s left of this season will clearly be played behind closed doors, and it looks like that will be the case for much, if not all, of next season too. The implications for clubs are obvious – a very significant part of their revenue stream will be gone, as will all the money generated on match days in terms of food, drink, merchandise etc. That, whichever way you want to look at it, is a problem, and they also have to deal with the issue of the games that fans won’t be able to attend this season.

Do they issue refunds, or implement a voucher system to discount the next season ticket whenever they’re allowed sell them again? We did some back of a matchbook calculations on the Arsecast on Friday, and this season’s refund figure for season tickets is around £12m. I asked the club last week if there was any update regarding their plans, given everyone knows the games will be played behind closed doors this season, and was told ‘We will issue details in due course.’

It’s now a month since the club issued a statement announcing the player wage cut – Arsenal remain on the only Premier League side to have officially implemented such a measure by the way – and it was April 15th since we last got ‘An update from your club‘. I expect we’ll hear something through the official channels sooner rather than later, as we now have more detail regarding training etc, but the issues of tickets, refunds, staff wages and so on are in need of clarity.

With KSE struggling in the US, taking a $500m loan to continue work on the LA Stadium project which already has gone waaaaay over budget to the tune of BILLIONS of dollars, it will be very interesting to see what the owners have to say, and how the financial impact of the lockdown will be dealt with. As ever, when that happens we’ll cover it here and on Arseblog News.

For now, I’ll leave you with yesterday’s Arsecast Extra. There’s plenty to listen to including Bundelisga thoughts, the Emery interview, Lacazette’s balloon huffing and lots more.

Will Troy Deeney be the only player to refuse to return to training?

This should have been the final weekend of the league season