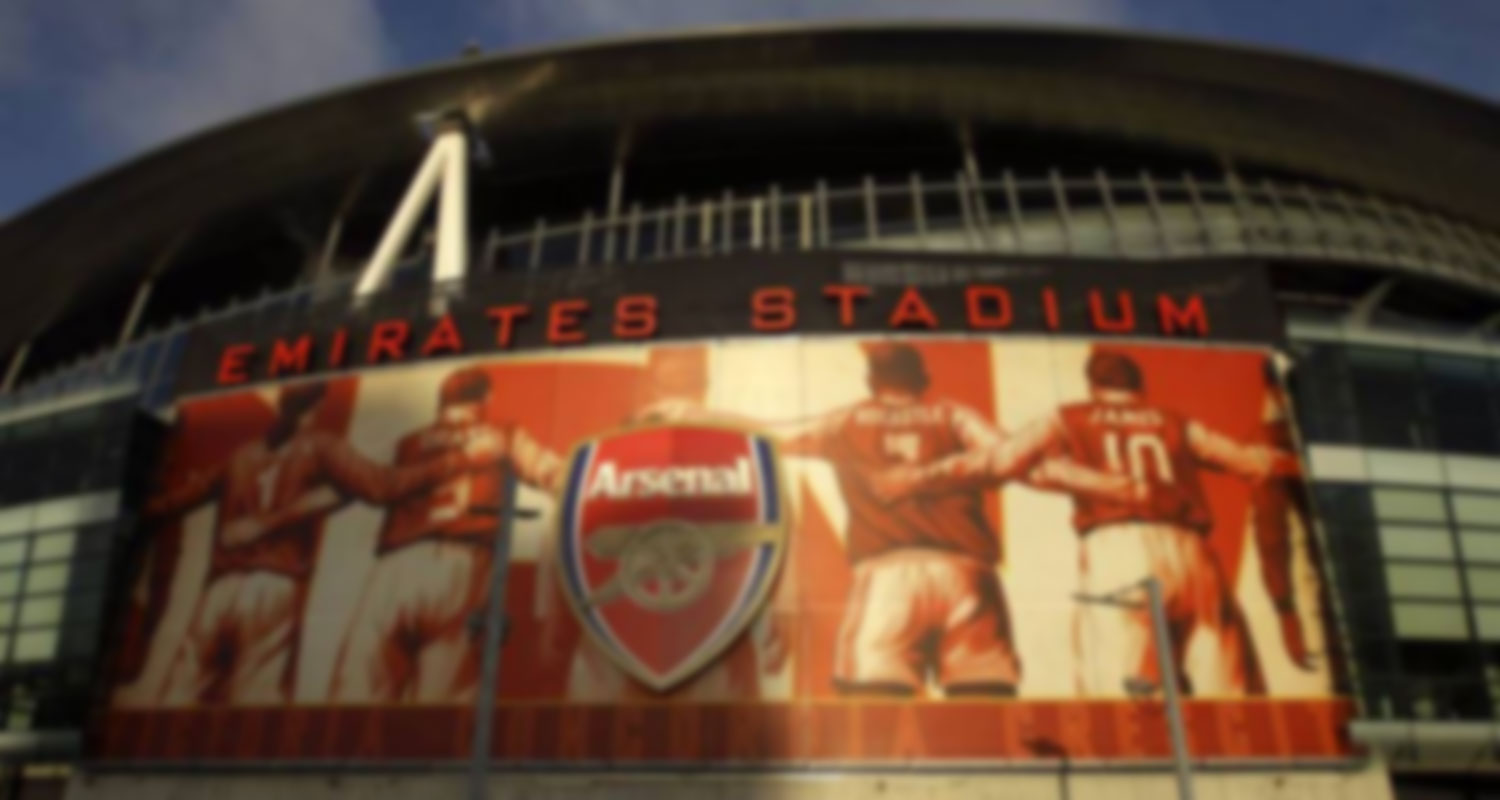 So, the Premier League clubs had their meeting yesterday, and while there are some talking points, it’s hard to know if any progress has been made. Yesterday, a government document earmarked June 1st as a potential date for the recommencement of sporting events. As part of a wider plan, one key point talks about this date, saying:

June 1st: Permitting cultural and sporting events to take place behind closed doors for broadcast, while avoiding the risk of large-scale social contact.

There appears to be a date targetted for the return of the Premier League, which is June 13th. As yet, players who haven’t trained together since March have only been able to do individual work, and there must be a need for a mini pre-season to build fitness, first and foremost, but to allow coaches to properly work with them.

As yet, we don’t even know when that can happen, so playing games again in around a month sounds a bit aspirational, but after doctors and medical staff raised concerns last week, the Premier League chairman Richard Masters made assurances that those would be dealt with. He says:

Clubs are determined as part of the consultation process that players’ concerns and questions are heard. They will be later this week. We’re really just talking about return to training protocols. In isolation it’s a big decision. But the players have to be consulted properly.

Again, it’s worth noting that this is simply about training at the moment, not fixtures, but this isn’t a chicken/egg situation, and one of them has to come first. Last week some medical staff said they felt under pressure – without necessarily specifying who, but we assume club owners/executives – to give players assurances around their health and safety that they were in no position to give. How that will have changed between now and later this week remains to be seen.

Another key part of the discussions about restarting was the neutral venue situation. This came on the back of police advice, who were worried that if games were played in normal home/away stadiums, that it would be more difficult to prevent groups of fans getting together. For example, if Arsenal’s ‘home’ game against Norwich were to take place at Villa Park, there’d be little chance of supporters congregating before/during/after the match, whereas even without entry to the Emirates, you might see fans around the ground, the entrance as the players come in etc.

This has been a major sticking point, and reportedly clubs in the bottom six – who feel they would be disadvantaged by not playing crucial relegation fixtures at home – have been pretty strident regarding it. It was suggested they would only agree to this if relegation were taken off the table, something the Premier League are unwilling to do, and at the meeting yesterday the stance on neutral venues appears to have softened.

I think everybody would prefer to play home and away if at all possible. And I think it’s clear to see that some clubs feel more strongly about that than others. I think some of our clubs would argue that, in relation to policing their own fans, they have a good relationship with them and they’re in a better position to control that. But this has to be a decision that’s come to mutually.

The Premier League will now discuss the matter with authorities to see if permission can be granted for the use of clubs’ own stadiums. There appears to be consensus among the clubs over this issue, but whether those on high will agree that clubs will be capable of minimising the risk or keeping fans away is something we’ll find out in due course. I think the majority of supporters would follow guidance issued by their clubs, but as with any large groups of people there’s almost always a minority who will do what they like, and dealing with that could be problematic.

Masters also revealed that for the first time the discussions touched on not finishing the league season, saying:

It was discussed for the first time but the contents of that discussion have to remain confidential. What I can say is that all of the talk was about finishing the season. No conclusions were reached on any other models. Those are future conversations we may need to have.

If that were to happen, the final standings would be decided via a formula based around points per game, with some suggestions that could be weighted between home and away. I suspect this is something that would require the approval of all clubs – or at least a majority – and given the money in the Premier League, it’d surely be open to all kinds of legal wrangling from the relegated sides.

Meanwhile, The Times report this morning (£), that “Clubs were told by the league yesterday that they would have to repay more than £350 million to broadcast partners, including Sky and BT Sport, even if the season is completed.“

If the season isn’t completed, that figure would rise to £762m. In 2018-19, the money was distributed to clubs evenly across three elements: ‘Equal share’, which gives 50% of TV money equally between all teams; Central Commercial Revenue; and International Broadcasting Revenue. There were also Merit Payments, based on league finish, and Facility Fees, which are based on the number of games broadcast in the UK, which see some clubs earn more than others.

Just to make things uncomplicated, let’s say that £350m is paid back equally between 20 clubs. That’s a fee of £17.5m each. It doesn’t sound huge in the grand scheme of things, but let’s put it into context. Arsenal pushed their players to take a 12.5% pay cut to achieve an annual saving of around £24m, saying that without it, the financial situation at the club would become ‘grave’. Add another £17.5m and how bad does it become for us – a club owned by a billionaire too? What about the smaller clubs who would be more acutely impacted by that repayment?

It’s also interesting to note that despite all the focus and headlines about football players and pay cuts, Arsenal remain the only club to have officially made that happen with their playing staff. Will that have any kind of impact as they are consulted this week about returning to training and eventually to action? Your guess is as good as mine.

So, while there’s been plenty of discussion, it’s hard to know if any progress has actually been made. Of course it remains a difficult situation, but clubs obviously do not want to follow official guidance regarding where games are being played, and while I think we can all understand why there are vested interests at play, you do worry if football might just be misjudging the public mood a bit. Let’s see.

Some Premier League progress, but issues remain for clubs, players and fans

This should have been the final weekend of the league season