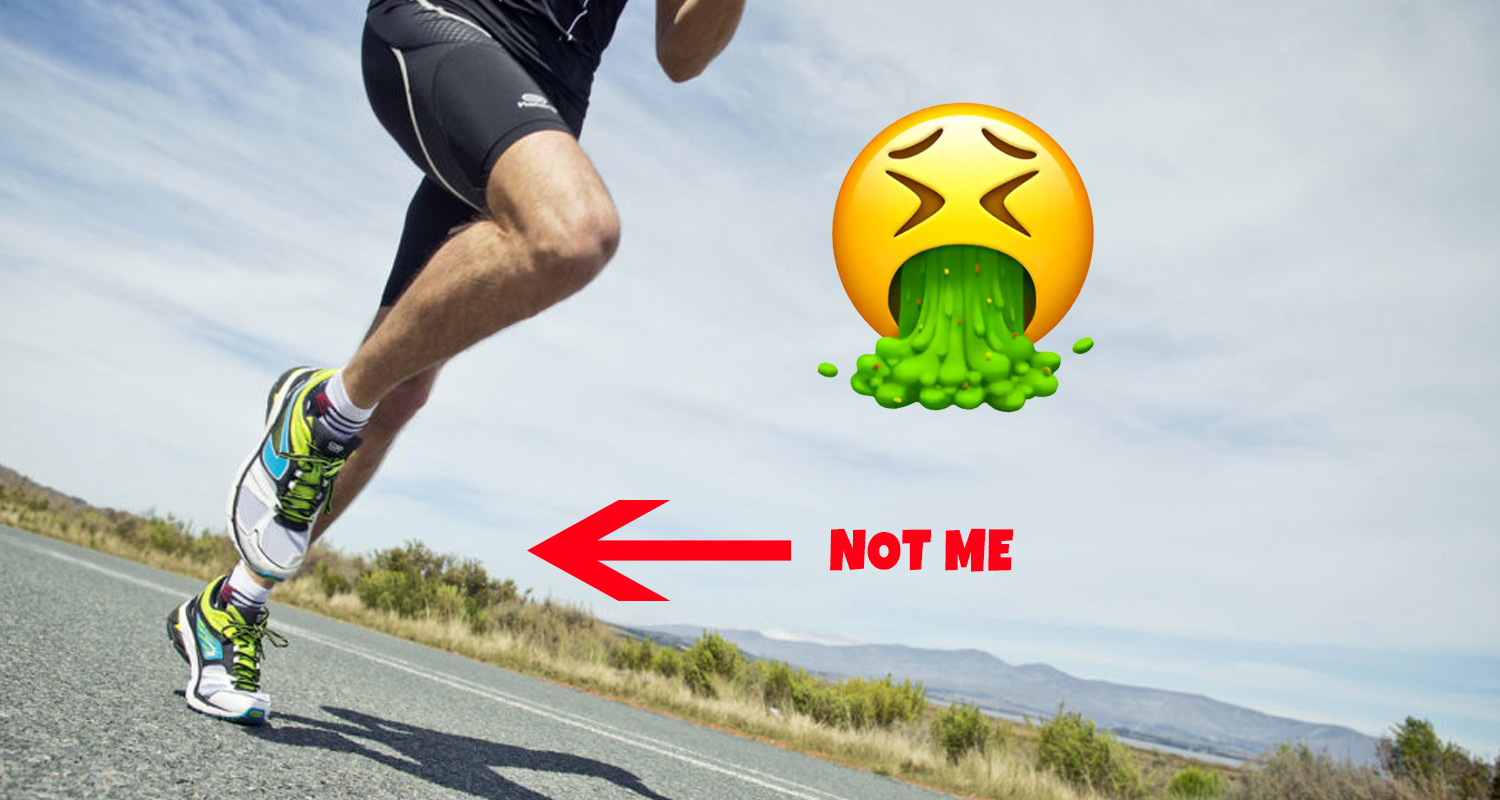 It’s a bank holiday Monday here in Ireland, and this has been an interesting weekend. On Friday, the government announced another two weeks of lockdown, but with a slight easing of some restrictions. The 2km limit for your daily exercise etc, is to be extended to 5km from tomorrow, and those over 70 – until now being asked to ‘cocoon’ and not leave their houses – will be permitted to do so within the existing guidelines.

There was also a roadmap towards things returning to some kind of normality, a phased process which will see the reopening of businesses, services and so on. It makes sense to do it that way, I guess, but moving from one phase to the next will depend on monitoring of Covid-19 and any increases will delay things, and the threat of a second wave is ever-present.

This next observation is anecdotal, I know, but almost from the moment that announcement was made, things got busier. There was more traffic, there were more people out and about, there were folks having parties in their gardens – it may just have been families together, but I have a suspicion that lockdown ennui brought about an end to some social distancing.

Certainly the group of 5 lads who were playing football in the park, one of whom was coughing and spluttering as he crossed the road right in front of me as I was walking the dog, were not all from the same family. The messaging was we need two more weeks of lockdown so we can start the process of opening up again, but it was as if the green light had been given already. What do you do about that? What should you do about that?

I’m really not into the idea of heavy enforcement, and to be fair that hasn’t really been the case here. Most people are doing their best to be socially responsible, but at the same time the risk of spreading the virus remains high. I’d just worry that a rise in cases will see restrictions tightened, and nobody wants that – particularly when we’re beginning to see a chink of light at the end of the tunnel. I guess we’ll see what happens.

As an aside though, I found the increase in traffic quite jarring. I don’t want to say there have been any real positives to this thing, because at the heart of it is a virulent, destructive disease which has, and is going to have, a terrible impact on the lives of many people – directly and indirectly. But, the lack of cars on the road has been nice.

I mean, I have a car, I need it to get places and do certain things, but man the city is nicer without so many of them. I know an increase in traffic is inevitable, when people start going back to work and so on, but I wonder if we might see the benefits of making at least the city centre less busy in traffic terms. Better public transport? More space for bikes/pedestrians?

I know there have been some calls for this in the past in Dublin, and obviously there are pros and cons. A city needs people, they also have to get into the city, and the balance between transport, commerce etc isn’t easy to find, but safer streets would be nice once we do get back to something approaching normal.

The 5km thing here is kinda handy too, but in a somewhat horrible way. I can’t be the only one whose fitness has taken a battering over the last few weeks. It’s not like I was at elite athlete level or anything, but I played 5-a-side at least once a week, and with dog walking etc I was in reasonable shape for a man of my age. Now though, I feel incredibly unfit, so I am going to have to start running.

I should also point out that I genuinely hate running. I hate everything about it. I hate the start of the run, the middle of the run, and the end of the run. I like when the run is finished. I have never, ever experienced that thing that runners often talk about, where you kind of hit a zone of running zen or something. I try and distract myself with music or a podcast, but whatever I listen to it’s never enough to drown out the voice in the back of my head which says ‘This is awful, you’d be happier if you just stopped’, from the first stride to the last.

However, with late July the date in the roadmap for a return of outdoor sports, I’ve got no choice but to go running to try and build up some kind of fitness. To motivate myself, I bought a running belt for my phone etc, which is the first non-supermarket thing I’ve bought since this whole thing began. I mean, it’s not much motivation, but I don’t want to waste money on anything, so that will be the thing.

Then I will go out and run and I will hate it. My legs will ache, my lungs will burn, and I will get no enjoyment from it at all. What little satisfaction there is comes from it being over, not actually doing it. And a few days later I’ll have to do it again. And I’ll hate that too. Repeat to fade. I will hate run, and run hating running, and I suppose I will get a bit fitter and lose a few of the virus pounds that have crept on because of the eating and drinking and that will be good but the act of running itself will never, ever be anything but despicable to me.

I’ll make sure to update you all about how horrible it is.

Right, I’ll leave it there for now. James and I will be recording an Arsecast Extra later on. As ever if you have questions or topics for discussion, send to @gunnerblog and @arseblog on Twitter with the hashtag #arsecastextra – or if you’re on Arseblog Member on Patreon, leave your question in the #arsecast-extra-questions channel on our Discord server.

The podcast will be out for you in the afternoon. Until then.