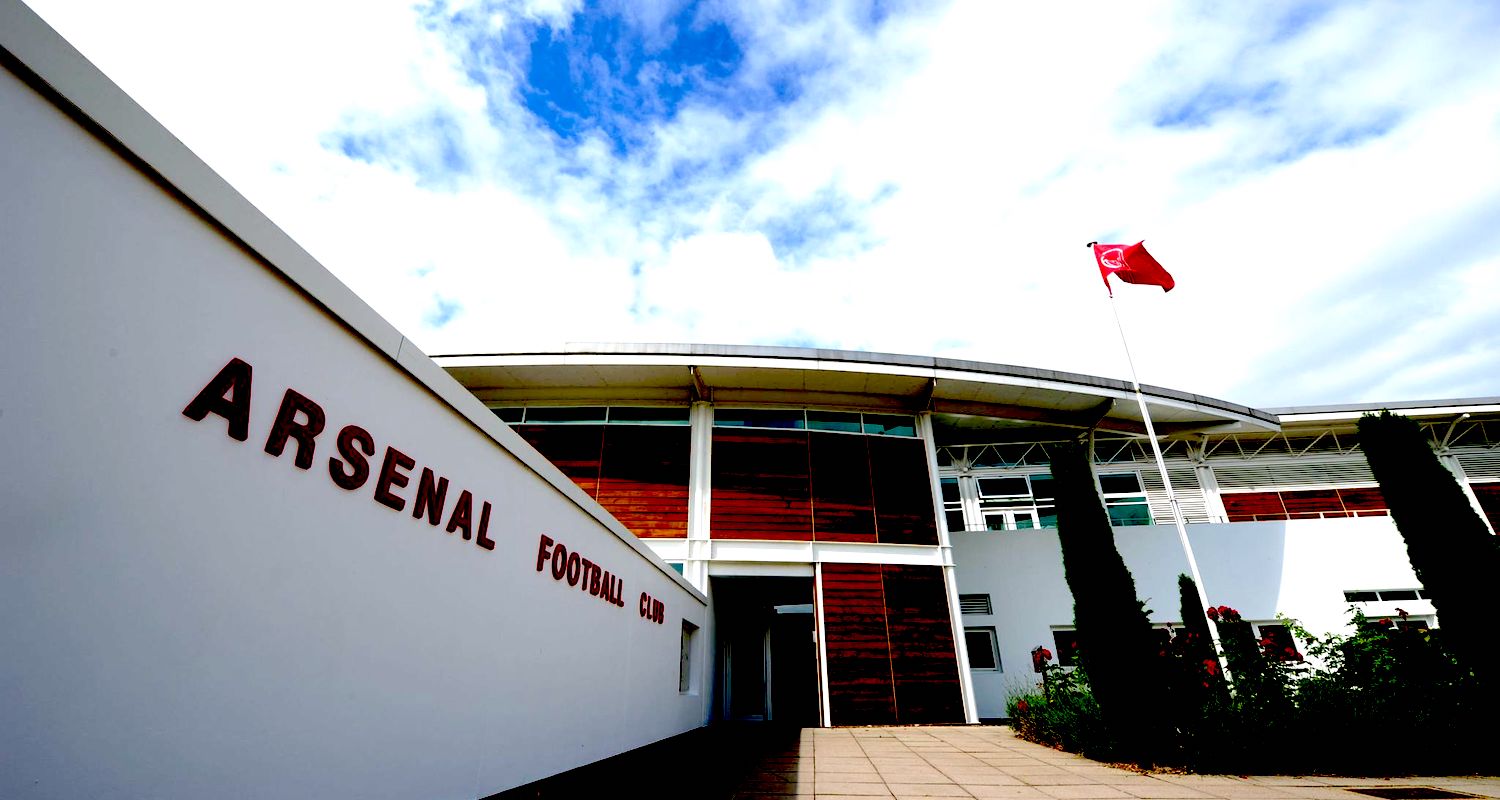 So, it looks as if football’s return is becoming more copper-fastened, although obviously it remains impossible to provide complete clarity as to when things might happen. Yesterday, the British government issued new guidelines which allow the return to training of athletes and sports-people – including footballers – from Monday.

There is a Premier League meeting on Monday in which clubs will sign off on the protocols for training, so it looks like it will be Tuesday at the earliest before we see players return, but as yet many elements remain open to discussion, and areas of concern.

– Some managers feel that they are being subjected to government pressure to bring football back without sufficient time to prepare their squads.

– Questions remain over liability and who is responsible should anyone, player or otherwise, fall ill because of their involvement.

– Players have concerns regarding exactly what it is they are being asked to do – although this should be clarified when training protocols are decided – as well as general worries about health and safety.

As well as that, a start date of June 12th has been suggested but already there are whispers that this is too soon because getting players fit and ready after a break of two months is going to take a bit longer. There has never been a situation in the modern era where a season has been stopped at this point and then restarted. Clubs have fitness staff and physios and all kinds of experts these days, but they will never have had to deal with anything like this before.

I’m sure they have excellent plans regarding building fitness and readiness for Premier League football again, but I suspect there might well be some issues to deal with that they don’t necessarily expect. Even without that kind of expertise, and taking into account the fact players have been keeping as fit as possible during the lockdown, it seems slightly optimistic to me that a return to training on May 19th (at the earliest) will see them fully ready inside a month. The training itself will be implemented in stages, beginning with small groups and no contact, and should everything be ok after a while, they would then seek permission to go to a second stage which is full contact training. No ‘pre-season’ matches will be permitted, but obviously at that point you can have training games.

At the core of all this will be the rigorous, ongoing testing. Here’s what we understand will be happening:

– Arsenal are expected to follow Wolves’ lead by setting-up a drive-through testing centre at London Colney for the first team squad and backroom staff in the coming days.

– Nasal and throat swabs will then be sent for analysis at The Doctors Laboratory, a sister company of the one undertaking Covid-19 tests for the Bundesliga, with results returned inside 24 hours.

– Ongoing surveillance will include twice-weekly testing and daily temperature checks. Players won’t be allowed to travel to the training ground together and congregation in communal areas including gyms and changing rooms will not be allowed.

In the background though, as well as the medical people doing their thing, the lawyers will be working. Sky Sports report that in order to participate in training, players will have to sign consent forms. Until they get guarantees regarding their health and safety – and we know that more than just a few have major concerns – they’re not going to do that, so as hard as the medical staff work, the legal experts will be hard at it too.

Clubs are going to have to convince players it’s safe. For some, perhaps a young player who lives alone and can more or less isolate should anything occur, it won’t be as difficult a decision as it might be for one with a family, with children, or vulnerable members because of an underlying condition or their age profile. So, while things appear to be getting closer, there’s still plenty to do, and I suspect that there will be those who have serious reservations and may not be prepared to take the risk despite all the assurances and protocols.

Lots of people will be keeping a very close eye on what happens this weekend in the Bundesliga, and whether it has any negative impact on those involved. It’s not just players remember, but coaching staff, and many others who have to be around the training ground and stadiums when matches take place. It’s also interesting to note that the Championship is rumoured to be set for a return a week before the Premier League.

We know the way Covid-19 has impacted Germany and England has been very different, so even if the Bundesliga restarts with minimal issues, it doesn’t mean the same will apply when the Premier League returns. Perhaps I’m being a bit cynical in thinking that the Championship coming back early will see it be something of a guinea pig – because there are more games to play – however, it will certainly be a way to assess what happens when you start playing games again.

So, we’re beginning to see the framework of what they want to happen, but there remains plenty up in the air for the time-being. There’s a lot to get straight before this meeting on Monday, and in the meantime the clubs and players have got plenty of talking to do. No doubt we’ll hear more on that as and when the comes.

Right, have a good Thursday, back tomorrow with an Arsecast and all that. Take it easy.