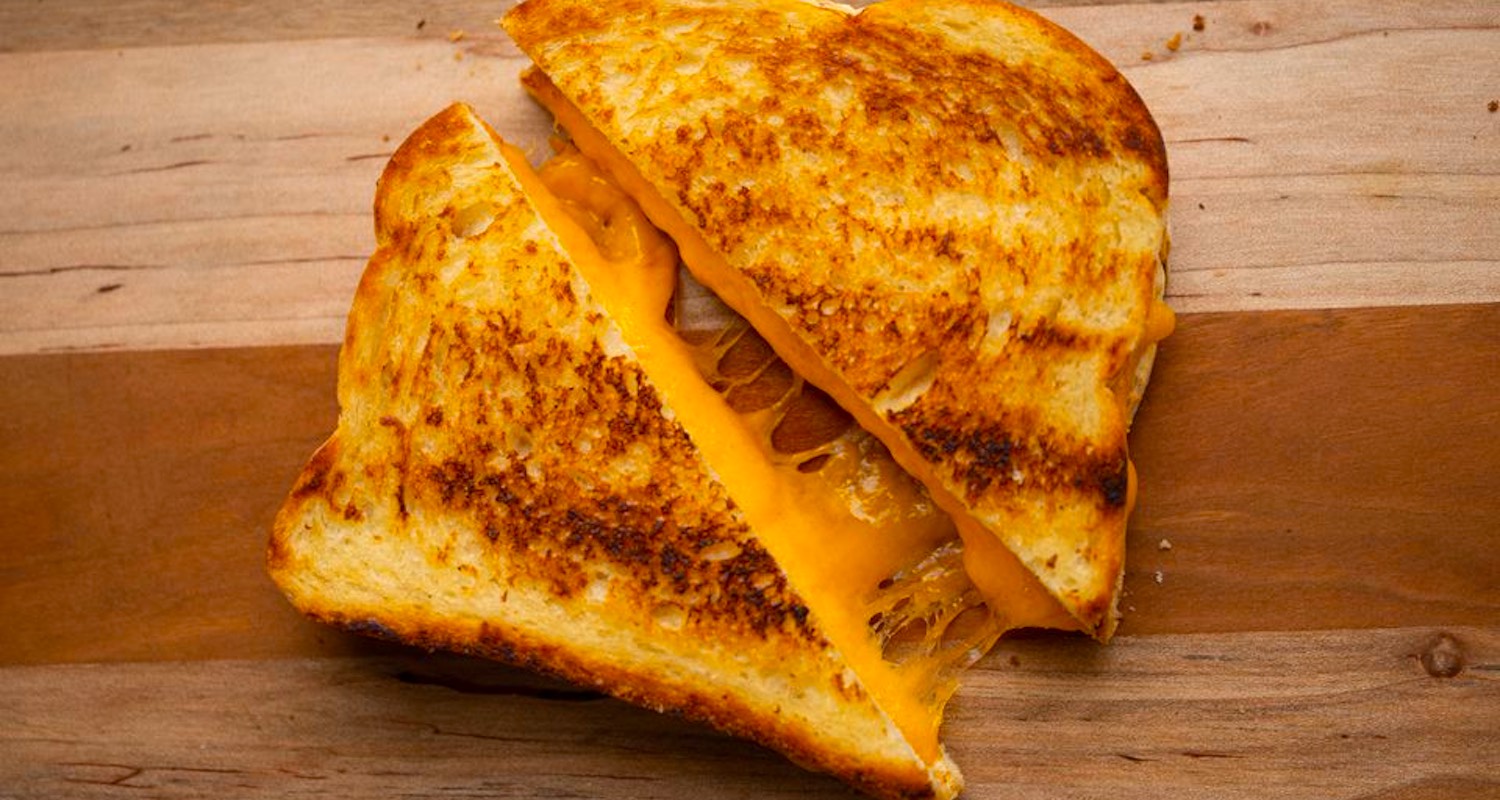 Good morning. I’m gonna keep this one short, because there’s nothing going on and it’s Sunday.

Some brief observations regarding the return of football in Germany.

2 – Football in empty stadiums is weird. Everyone knows this, of course. It’s hardly a groundbreaking thing to say, but it’s still true. We hear people say ‘Football with fans is nothing’, but yesterday showed that football can exist without fans, it’s just a bit soulless.

There’s a very good reason why, when it comes to handing out punishments, forcing games to be played behind closed doors is basically the last resort. The powers that be will issue fines and threats and warnings – “Now don’t you be racist again for the twelfth time, ok?!” – before they bring the hammer down.

It happens so rarely – which isn’t to say it shouldn’t have happened more – because they know that without supporters in the stands, there is something fundamental missing from the event. It’s like this: a toasted cheese sandwich is a simple, wonderful thing. Remove the cheese and you have something you can eat, but it’s just not the same. It’s sustenance rather than something to enjoy.

3 – I watched lots of goal clips this morning. The shouts, the echoes, I’m sure I heard some fake crowd noise in one game (maybe the Disgustingly Sweet Energy Drink Leipzig one?), and the rest make for strange viewing.

I love the sound of a goal being scored. Around the world it’s a different noise, which is great. The ‘YEEAAaaaahhhhhhh’ of the Premier League versus the ‘OOOOOooooh’ of La Liga. The lovely sound when an away side scores and the home fans fall silent and then the  visiting supporters erupt. That was gone, which is a shame.

On the plus side we have a much more satisfying noise of the chaps kicking the football. In recent years, I’m pretty sure that Sky and BT got together and decided to do something with their mics to make it an insipid sound for the Premier League. There was way too much mid and treble, and not enough bass – if we’re going to break it down into a three channel EQ thing.

Personally, given the budgets and equipment, they could run those mics through a 31 band equalizer to give it some real heft, but they obviously choose not to. They want us to become accustomed the sound of a football boot kicking a ball being a weedy, almost rubbery ‘thwift‘ like you might get if you kicked a cheap £1.99 newsagent ball up and down an empty alleyway, instead of the rich, resonant ‘BOOF‘ it should be. Anyway, it sounds a bit better in empty arenas now, but perhaps that’s because of better sound engineering in the Bundesliga, or German air is fatter, or something.

The other thing I noticed was the very pleasing sound of the ball hitting the back of the net. You don’t really get to hear this when there are crowds, because their cheers drown it out, but I’ve always really enjoyed it. To demonstrate what I mean, please watch this Patrick Vieira goal against Chelsea. Enjoy the Dennis Bergkamp pass with its perfect weight; enjoy the Vieira run and finish; but most of all enjoy the metallic clink sound as the ball goes in.

There was quite a bit of that in the clips I watched, so that’s something we can look forward to when the Premier League returns.

Ahh, it’s all ahead of us folks. Having decided to take on FC Union Berlin as a kind of surrogate team until Arsenal are back, I might watch today as they take on the evil Bayern Munich. Hopefully there are plenty of *clinking* sounds for the home team and no Robert Lewandowski dad-dancing.

Right, I’ll leave it there for today. Have a lovely Sunday, whatever you’re doing, and I’ll be back with more tomorrow including a brand new Arsecast Extra.