Home Arseblog, the arsenal blog EXCLUSIVE: What the pictures tell us about the players returning to training 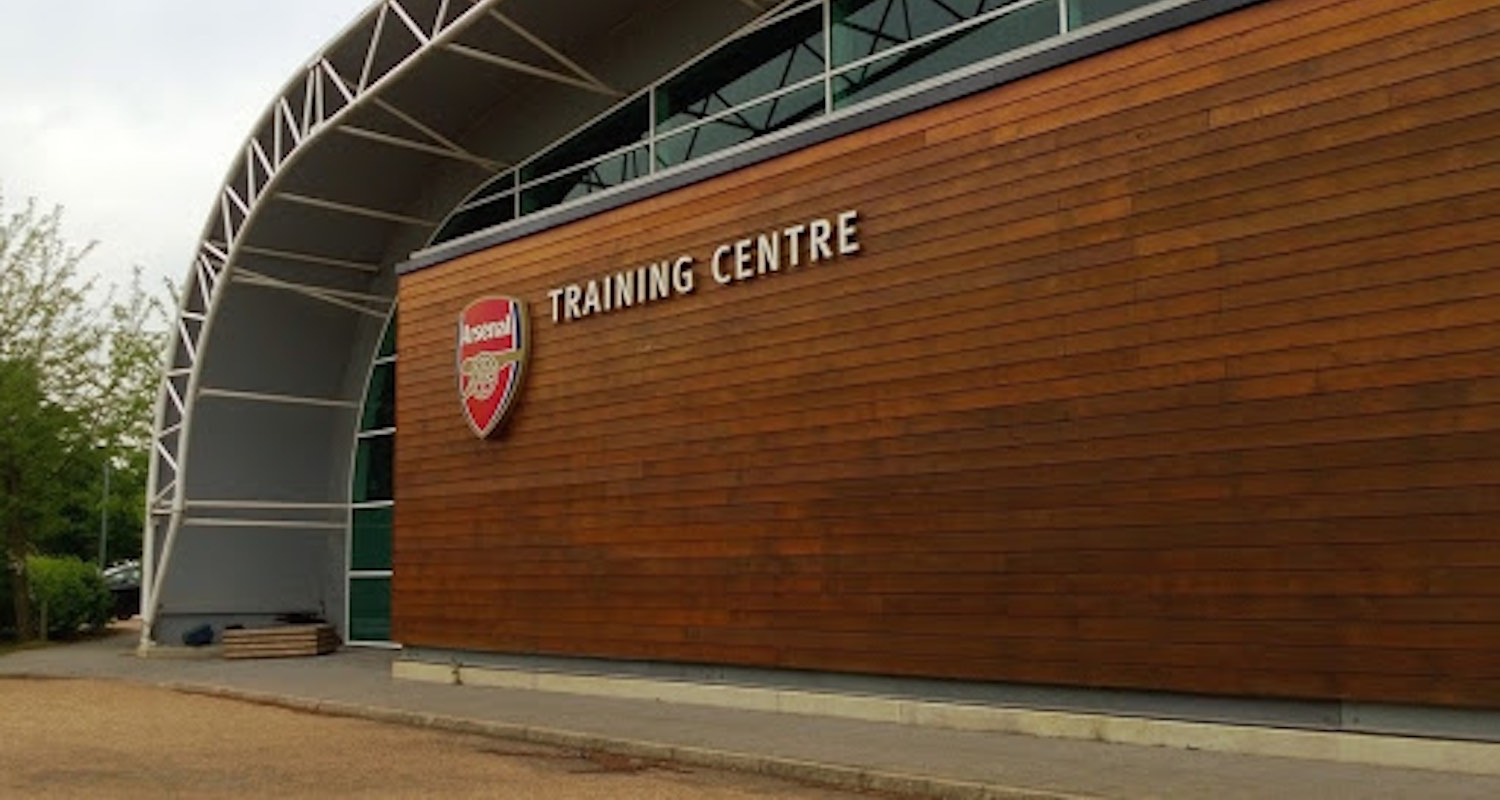 It’s been a while since we’ve seen Arsenal players out in the wild, so to speak. Apart from the occasional news story where one or two were found to have been breaking the lockdown rules, we haven’t seen sight or sound of them.

Yesterday, some of them returned to training and were pictured in their cars. They have to drive in wearing their gear, do the session, then drive home again to have showers etc because the facilities are not open. It doesn’t tell us a great deal, but to get some genuine insight, we’ve employed the services of world-renowned Professor Godfrey Twatschlock. He is a scientist whose work has appeared in such august journals as the Scientific Journal of Science – to read their body language and facial expressions to tell us what they’re thinking.

Professor Godfrey Twatschlock: Like a thin Tony Soprano, the main character in HBO’s classic series ‘The Sopranos’, this man wears the face of the boss who knows he’s got plenty to worry about on a daily basis. It’s not organised crime, murder, extortion, FBI informants or bludgeoning someone to death as they make you scrambled eggs because they set your beloved racehorse on fire, but he’s got to keep his crew in order. Some of them are smart, some of them are dumb, and every day brings a new challenge.

He knows he’s going to have to have a conversation with someone sooner rather than later. They might complain to him about some aspect of their working lives, and how it makes them feel, to which he will have to reply, “I wipe my ass with your feelings.”

A man not to be trifled with.

Professor Godfrey Twatschlock: A common theme throughout these pictures is the expressions of worry many of these men have. Is it a sporting concern, or a wistfulness for a life in a far away place, like Sacramento?

In this case, it’s almost certainly the latter.

Professor Godfrey Twatschlock: This was one of the easiest ones. Despite my qualifications in body language, earning an MBNA in The Language of Bodies at the University of Southern Milton Keynes, it can often be a challenge to know what people are thinking. Not in this case. The gentleman in question is looking ahead at a figure we can’t see, but with those expressive eyes of his, he’s saying “I want you to try and steal my sickly mate’s watch. Do it. Come on. Do it. Try it. I dare you.”

Out of shot, perhaps just beneath the passenger seat, I’m 99% positive that he has a hand-held weapon of some kind. This is not a cutlass man, that would be too easy, too efficient, too slicey. Our subject here is unquestionably more a flanged mace individual, or perhaps a poleaxe of some kind. He puts the blood into bludgeon.

Professor Godfrey Twatschlock: How can you look at this man and not see the deep sadness in those eyes? Like a warrior that has returned home to find his village destroyed, his wife and child murdered, before he is kidnapped and forced into a life of combat by a man who wants to have it off with his own sister. He longs for the Elysian Fields but for now his desire to live is too strong as he has a bearded enemy who has usurped him to take care of first.

Professor Godfrey Twatschlock: This one is simple – “If I get home late, Beyonce is gonna kill me.”

Professor Godfrey Twatschlock: Here we see a simple man, a kind man, but deep within there are dark forces which sometimes emerge. He looks like he wants to please Tony Soprano, but the way he did his job in a half-arsed way under the previous capo di tutti capi means there’s a slight distrust to his motives.

Professor Godfrey Twatschlock: He just wants to live his own life without his big brother always giving him advice. “Don’t fall over here!” – “Release the ball quicker!” – “Consider using a natural plant-based conditioner to give your hair that healthy shine mine has!”

Professor Godfrey Twatschlock: The look on his face is one filled with confidence. A young man who knows his worth and his talent, and the options that are open to him. The eyes say, “Come on then Spanish Danny de Vito, let’s see what this contract offer is all about”, but he knows that if it’s not what he wants, the world is his oyster. Can he crack the shell? Will he find a pearl within it, or simply a salt-water bivalve mollusc that people love to eat for some reason despite the fact they’re very slimy and you need all kinds of accompaniments to make them taste ok? Time will tell.

Professor Godfrey Twatschlock: The fact that he is the only one, apart from the boss, to wear spectacles of the sun, tell us that this is a man of a great importance. Someone who can wear a nice watch without fear that it would be thieved from him because he has the back-up of his friend who possesses a range of war hammers. If you ask me, this is a man whose body language would tell you plenty about him. The confidence to wear those particular glasses suggests to me a man whose shoulders are always high and proud, never slumped and weary.

I’d bet my career on that.

Professor Godfrey Twatschlock: There is a deep, internal angst on display here. A young man who worries that his windscreen is filthy, but cares for the environment so much he will not waste water in a car wash. The earrings make me think that at the weekends, he’s something of a dandy. A man about town who wears the finest clothes tailored exclusively for him by workers who are never made to sweat and whose working conditions include unlimited toilet breaks, melon snacks, futons and yoga classes.

Professor Godfrey Twatschlock: What can you say about this one? It’s my favourite. The carefree nature of this individual is plain to see, even though we can only see the top of his head. What an outlook on life though. I love it. It screams, “I’ve seen the JFK tapes, and I just don’t care!”

If only we could all transmit such positive energy into the world.

My thanks to Professor Twatschlock, his expertise has been wonderful, and let’s hope the chaps had a lovely training session. Have a great day folks.