Home Arseblog, the arsenal blog By George, have an Arsenal made a signing? 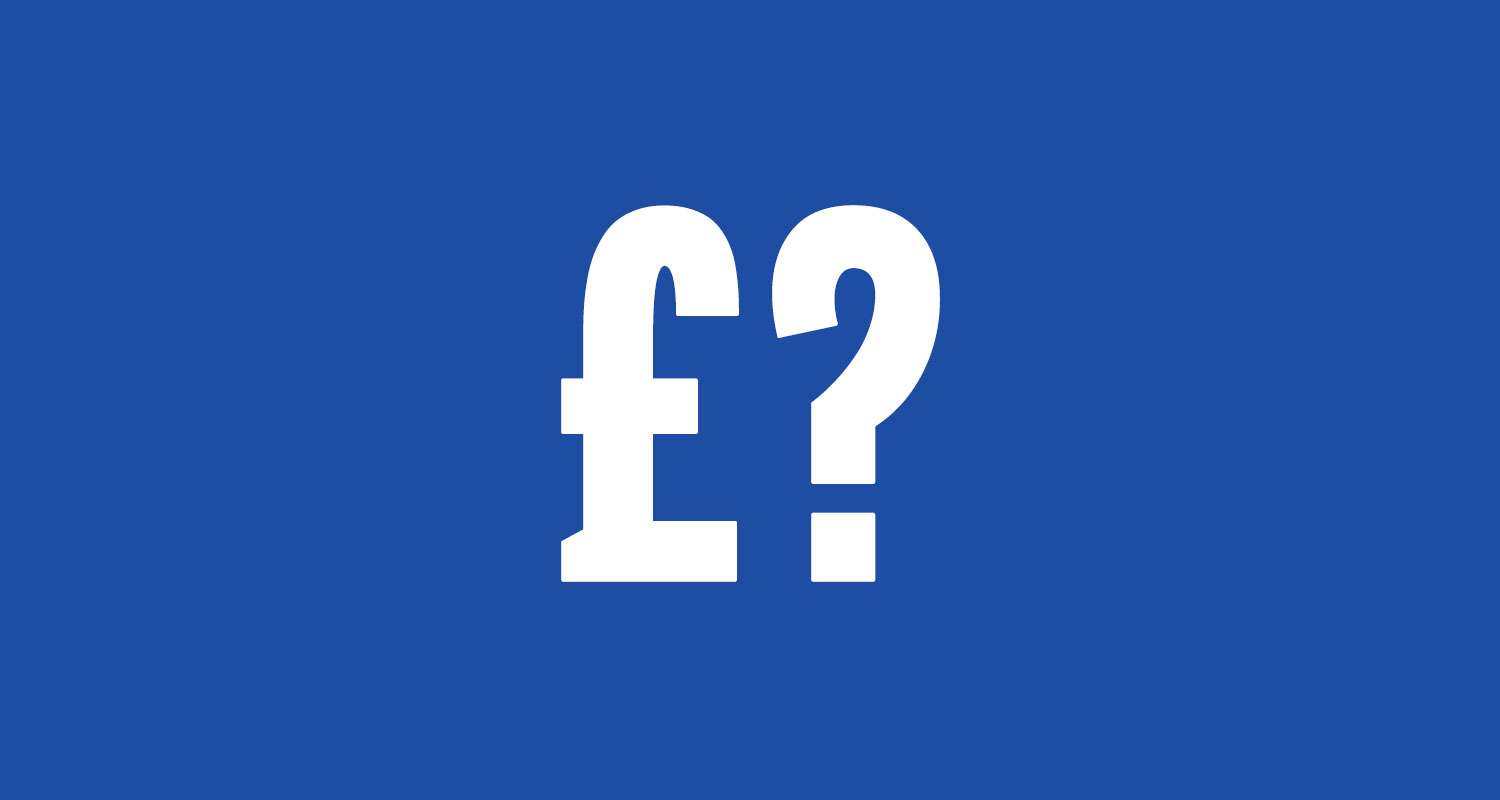 A quick Saturday round-up for you. Wherever you are, I hope hope you’re safe and well this morning.

Let’s start with some news of a reported signing. Back in March, we were linked with a young winger called George Lewis who had been on trial and apparently impressed. Then the whole lockdown thing happened and it went very quiet, but yesterday the sporting director of his former club, Norwegian side Farm Lavik, told the press there the deal had been done.

Jostein Jensen told VG.no: “Yes, we can confirm that. I have been told that he has signed for Arsenal.”

He doesn’t quite say who told him though. Was it the player? Someone he knows at Arsenal? I was told previously that the agent was a bit of a character, shall we say, and liked to talk a lot without always saying too much. Charles Watts from Goal previously reported that he’s a player who would join up with the U23s rather than the first team, which might make a bit more sense. While player trajectories are never the same, and not always linear, the jump from the Norwegian third division to the Premier League seems a big one.

I suppose you could say the same about the Brazilian fourth division and look at how well Gabriel Martinelli has done, but I’d be a bit surprised if we unearthed another gem like that. Remember, Martinelli was a talent that had attracted some of the big clubs in Europe, with both Man Utd (who had him on trial a couple of times) and Barcelona reportedly turning down the chance to sign him. This lad hasn’t made it in the Norwegian league and there aren’t exactly a queue of clubs looking to sign him. Anyway, let’s see if there’s anything official about this in the coming days. I’m a little dubious.

What is interesting about it when you zoom out a bit is that I think teams are going to have to take more chances with young players when football does return. The days of spending tens of millions on squad building are certainly gone for most clubs in the very short-term, and if the financial impact on the transfer market is as significant as I think it will be, then young players become vital to the process of refreshing and bolstering squads. That might be done via ‘internal solutions’ – using the players in your academy; or talent spotting – bringing in players from lower league clubs who might otherwise have been passed over because it’s safer to spend money on someone more established players.

In some ways we are quite fortunate in that we have a lot of talented young players at the club already. Martinelli, Bukayo Saka (if we can find the time and gumption to sign a 19 year old trialist btw, we should be able to sort out his contract!), Joe Willock, Matteo Guendouzi, Reiss Nelson, and Eddie Nketiah are all regulars in the first team squad. Emile Smith Rowe will come back from loan to be part of it next season, and there are some pushing through from the academy too who may find themselves with more opportunities in the coming months. In that sense, we’re set-up quite nicely, and with a manager who is obviously keen to give these players chances.

Finding and attracting new talent will be crucial though, so it was a little strange to read a report from John Cross in the Mirror which says that 10 scouts from our youth network have apparently been let go because there’s no youth football for them to work at. The report says the club hope to have them back in September, but they would have to reapply for their jobs and could find employment elsewhere in the meantime.

If everybody is in the same boat, and there’s literally no work for youth scouts to do, then that seems a bit unlikely. Nevertheless, it’s hard not to look at it as a cost cutting measure too, even if their combined cost is a pittance in general terms – they’re paid a retainer of  ‘up to £800 month plus expenses’ (total cost of those scouts is less than day’s wages for our highest paid player).

As it stands, Arsenal remain the only club to have agreed a pay cut with their players – well, most of their players – and without the season ticket money that was due to come in this month, we’ll be dipping into cash reserves and probably the overdraft facility to keep things going. Any savings will be useful in terms of the balance sheet, but there’s still a football club to run so ensuring key aspects of what we need to do from a sporting perspective aren’t damaged in the long-term will be very important.

Right, it’s another very warm day here. Time to take the dogs to the park while it’s still relatively cool. Imagine running around in a fur coat in this weather?!

Oh, if you want some Arsenal interest in your football today, we’ve got Dinos Mavropanos v Jordi Osei-Tutu as Nurnberg take on VFL Bochum in the Bundesliga 2 at noon. Jeorge Bird has some details over on Arseblog News.