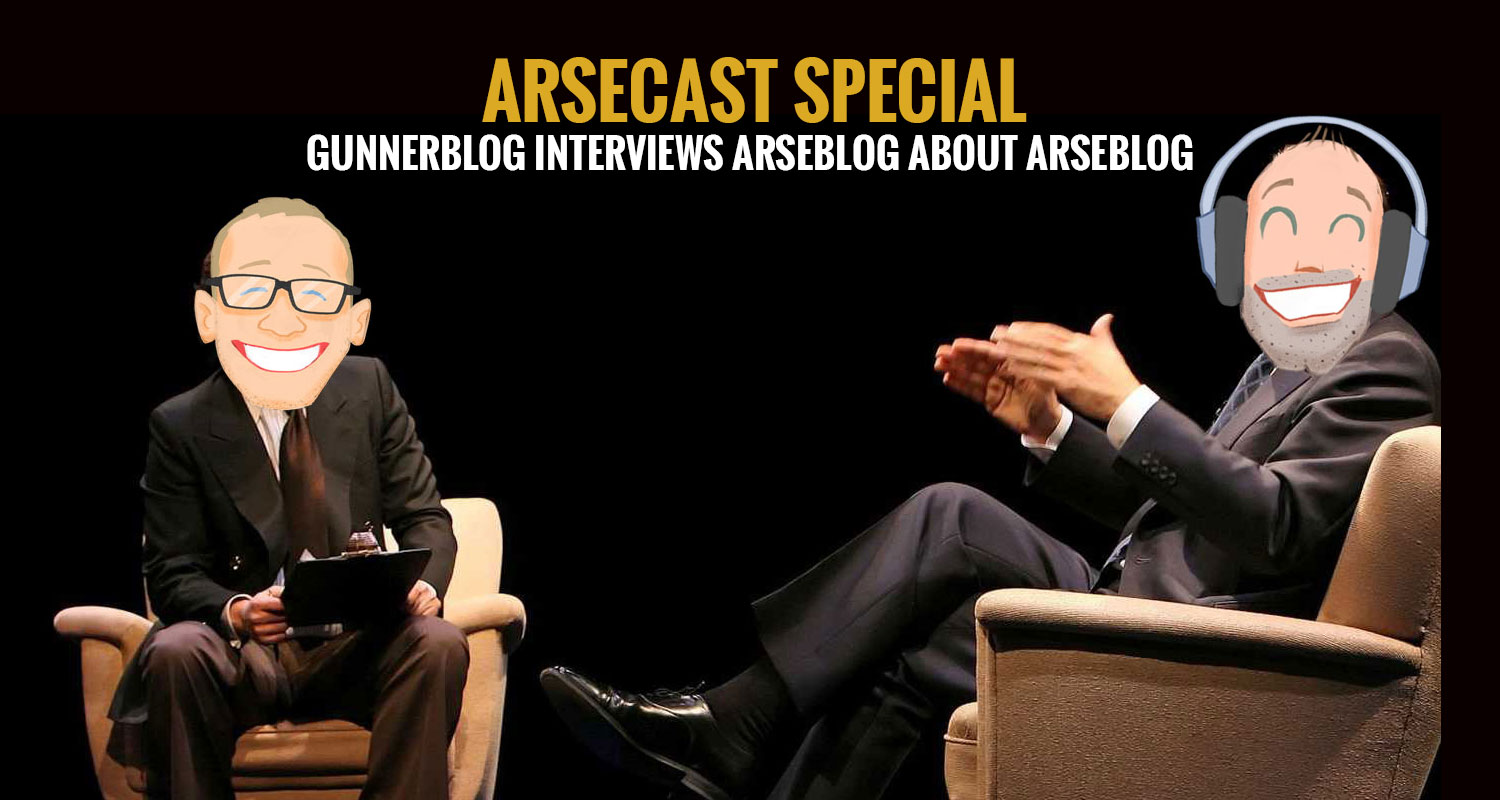 I have spoken before about the creation of Arseblog, and a lot of stuff that has happened with the site down the years, but always on other platforms. We had some frequent requests to do something on Arseblog itself, and when it was suggested that James interview me, that sounded like a good way to do it.

In this podcast, we trace the origins of arseblog.com, its very niche predecessor, the growth and expansion of the site, the creation of the podcast, the OleOle years, the post OleOle chasm and decision to build something bigger, Arseblog News, the addition of columnists like Tim Stillman, the birth of the Arsecast Extra and LOADS more.

It’s not quite Frost Nixon, but hopefully you’ll enjoy it all the same.