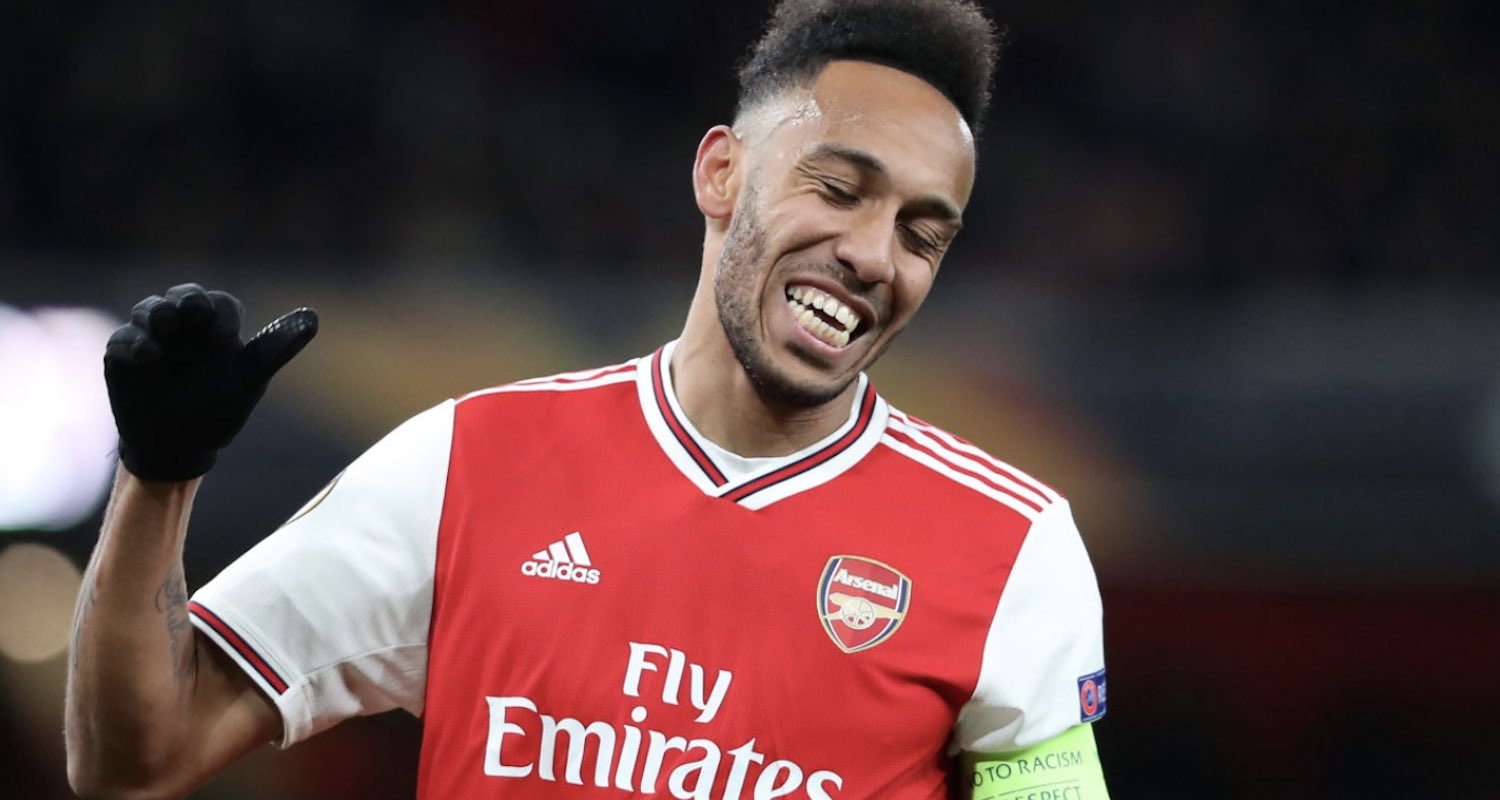 Sunday. Just in case you need that.

Pierre-Emerick Aubameyang should join a more ambitious club, says the President of the Gabon Football Association. Pierre Alain Mounguengui (wouldn’t it be amazing if everyone in Gabon was called Pierre Something Something?) says that the captain needs to bat his footballing eyelashes at Europe’s bigger clubs.

I don’t want to say Arsenal aren’t ambitious but Arsenal don’t have ambitions as high as some other clubs as far as Europe is concerned. So if Pierre could secure a contract with a more ambitious club he’d definitely find his place there.

On an individual level we all consider him to be among the best players in the world but the advice I give to him is to continue to work and to attract the attention of the biggest clubs and the most ambitious clubs.

And we do know. Mark is a weapons-grade arsehole. The kind of idiot who would Tweet something about how great it would be for his own country to find a cure for Coronavirus so he could stick it to the ‘haters’ in a Tweet which would do #numbers. There’s no cure for being Mark though. That’s a life-long affliction, even if you change your name.

But what about the 3 A’s – Arsenal, Aubameyang and Ambition. This will hurt because there’s an element of truth to it. You look at the league table and it’s a sorry sight. The mighty Gunners trailing behind the likes of Wolves, Leicester, Sheffield United and Sp*rs.

We all know that stats tell the entire story because you can’t argue with them. They give you a full picture of every aspect of the game in terms we can all understand. Numbers and recently invented metrics.

Let’s look at those in relation to so-called-ambitious Arsenal, shall we? The club that Josh and Raul would have you believe wants to win the biggest trophies in football. They do not make for pretty reading, let me tell you. Here’s what we’ve done in the last 36 days:

Willingness to make a ‘cross’ joke on Easter Sunday – 0

Duels at dawn with muskets for impugning my honour sir – 0

Not quite long but a bit more than medium passes – 0

It’s a shocking indictment of a club going nowhere. And to make it even more iron-clad, we commissioned a now famous radar from those experts at StatsTorpedo because while the numbers speak for themselves, seeing them represented in visual format means that even if the stats were rendered unable to speak – perhaps due to a car crash or a blow to the head delivered with a blunt object like a rolling pin or a heavy vase on the mantelpiece – they would still tell the whole story. 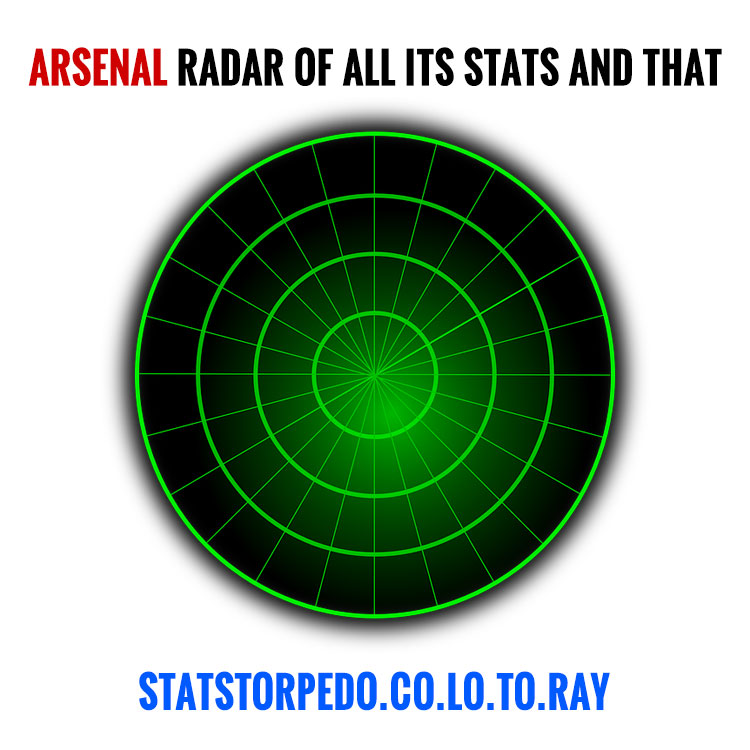 It’s completely empty, a disgraceful representation of what’s going on at ‘are once grate club’.

If you ask me, Pierre-Emerick Aubameyang needs to get on the phone right now to Pierre Alain Mounguengui at the Gabon FA, along with his colleagues Pierre Raymond Marcellin, Pierre Emile Armand and Pierre Natasia Demetriou and ask for their help in finding a new club that can fulfil his ambitions and get the best out of his undoubted talent.

Have a lovely Sunday folks.

Tactics Column: A deep analysis on Aubameyang’s lack of goals