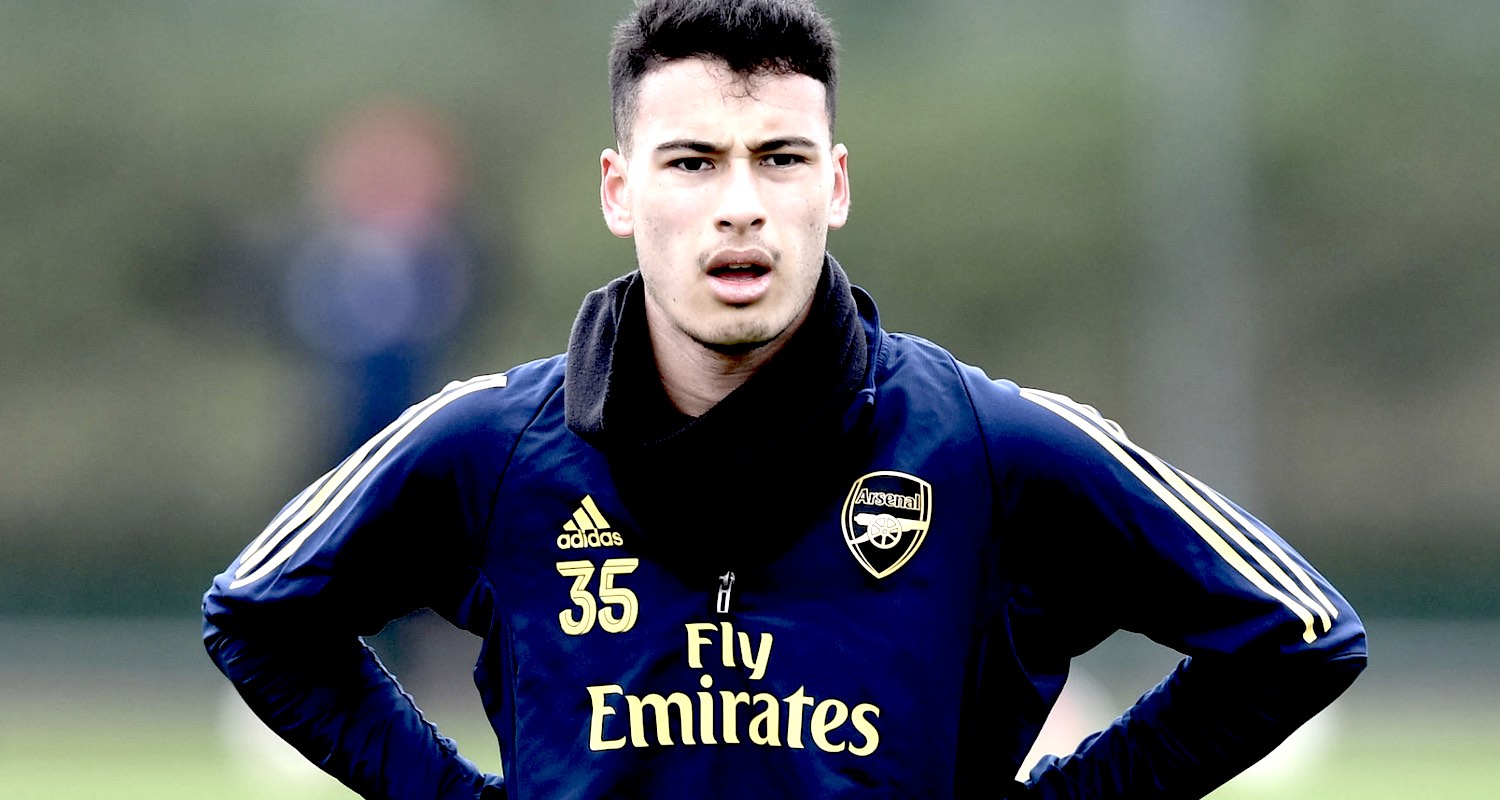 Good morning to you. How are you? My vivid dreams continue. I was trying to do a podcast with Marc Maron and for some reason it was taking place in my old bedroom in my parents house. I kept trying to get the mics and headphones set up, but it was taking ages, almost as if I didn’t want to the interview to happen.

I did get everything technologically sorted out, then there was a strange noise from upstairs, like a screaming rat and we could pick it up on the mics too much so that delayed things. Eventually, Marc Maron was sitting in a hospital gown, drooling slightly like McMurphy at the end of One Flew Over The Cuckoo’s Nest after they give him the old brain slice, and I was scared because I thought his fans would blame me for ending his podcast.

This is a new genre of dream for me though, so that’s something. It’s in the same ballpark as DJing and not being able to find the next record – one which has been with me most of  my life – but podcast failure is a fresh development. Download that from iTunes, Dr Freud.

As you’d imagine there’s not a lot going on from an Arsenal point of view. I did have a chuckle yesterday at my Twitter timeline being awash with stories about how we’re going to sign, or are at least trying to sign, Thomas Partey from Atletico Madrid. The Ghana international has a contract there until 2023, and even if the arse falls out of the transfer market, would still likely cost a fair whack.

I just like the idea that as a club we’re telling players they have to take a pay cut because if they don’t we face a ‘grave’ financial situation, but at the same time we’re making plans to splash out millions on a transfer. The two don’t really go together, do they? How would you feel as a player if you did see your salary reduced, only for the club to spend a fortune on a new player who isn’t going to come in and immediately accept a 12.5% to his own wages? Are you pleased that your chances of achieving that £500,000 bonus for winning the Champions League are infinitesimally better? I don’t think so.

My not so wild prediction is that the transfer market as we’ve known it up to now is absolutely bollixed beyond imagination. Perhaps that will be a good thing. Perhaps it will put an end to some of the more unpleasant aspects of it – like greedy agents feathering their own nests, getting their claws into a club’s transfer business and acting like it’s their own personal fiefdom and so on. Maybe moves will be made for the benefit of the players and not simply to generate revenue for their representatives. We could see an end to speculative player trading and treating young men from underprivileged backgrounds as commodities to be trafficked across the world as long as they’re useful, and then dispensed and abandoned without a thought as soon as they’re not.

I know, I know, not all agents, but there’s a side to the transfer business that is unspeakably rotten, and this could be a chance to put an end to it. An opportunity for football to become something better than it is right now. At the heart of it, isn’t there something kind of disconcerting about trading human beings for vast amounts of money? I know, many of them are very well paid for their services, and the price-tag is often a reflection of their talent and drive to succeed, but all the same it’s still a weird thing when you step back and look at it.

Anyway, speaking of transfers, we got some really interesting insight into the arrival at Arsenal of Gabriel Martinelli from the chaps at the Arsenal en América podcast. They spoke to one of our South American scouts who gave them the background to our interest, how it came about, how the trials he had at Man Utd were beneficial to him – not least for us because they turned down the chance to sign him, and lots more.

At the heart of it was Francis Cagigao, the man who found us Cesc Fabregas, Hector Bellerin and others, and although it was widely believed that Edu played a part because of his Brazilian connections, that doesn’t seem to be the case:

Edu at that time was not part of the Arsenal structure. Obviously I knew him, he worked in Corinthians and in the Brazil national team, surely he had him on the radar, but in this case we started with Everton and then Cagigao convinced himself when he saw him live.

The full quotes are here, and if you’re a Spanish speaker you can listen to the full episode here. Thanks to Matias and the crew from the Arsenal en América podcast for sending through the story.

As for Martinelli, when football does begin again, he’s a player who should become increasingly important for us. His youth is obviously a key factor, because I think clubs will find themselves turning to ‘internal solutions’ because of the financial impact of Covid-19 on their spending power, but obviously his talent – which we’ve all seen throughout this season – will be the main thing.

If the man who scouted him wasn’t expecting such a breakthrough this early, none of us were, so fingers crossed he can kick on when we do get football back, and as part of a clutch of exciting young players at Arsenal, we might be very well positioned to build well for the future.

Righto, have yourselves a lovely Thursday. I’ll be back tomorrow with more blogging, and a brand new Arsecast with some football waffle, and a special non-football guest for some chat too.