Home Arseblog, the arsenal blog It’s not when football will start again, but what will football be? 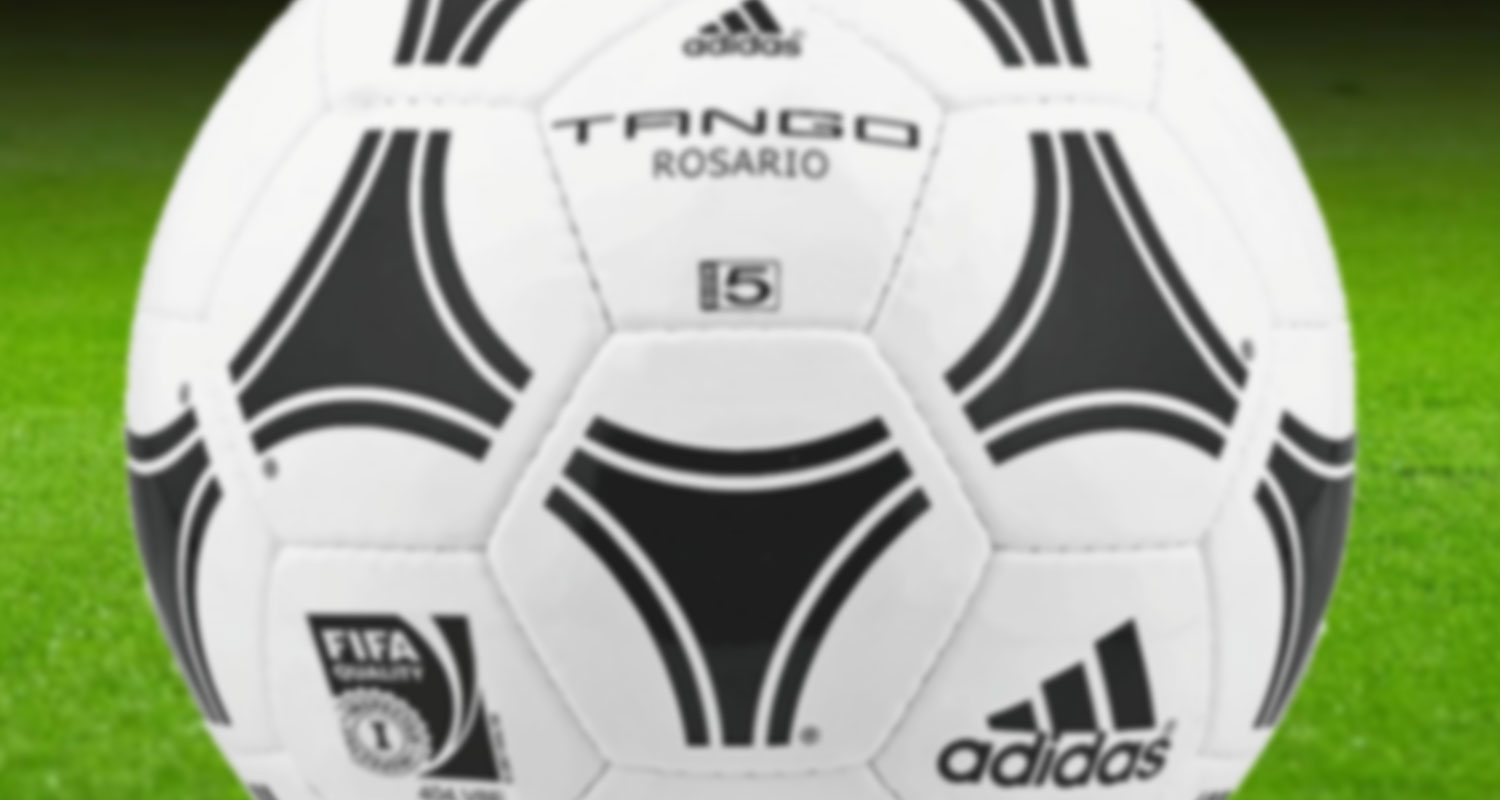 Morning, welcome to Tuesday. I hope you’re all doing well.

Old habits die hard, and even now when I get up in the morning I check the Arsenal news feeds to see what’s what. I don’t know if it’s comforting or just insane that some sites (from the ones I haven’t blocked) are carrying on as normal and peddling absurd transfer stories.

This is a story linking us to Athletic Bilbao centre-half Unai Nunez. Unai? Too soon, Mikel. Too soon.

Maybe there’s something to be gleaned from their optimistic outlook that the transfer market as we knew it will just pick up where it left off and football clubs will throw tens of millions of pounds around to buy a human being for a period of four or five years. Or maybe there’s just nothing else for them to do but do what they’ve always done and produce articles and headlines designed to garner page views, clicks and advertising revenue.

Could it be that in these weird, long, strange days where every day feels exactly like the one that preceded it, we can find some shelter, some normality in transfer rumours? No. No it couldn’t. But people love transfer rumours so I don’t suppose we’re going to see them stop any time soon despite the fact there is no transfer market.

Even if there is a fundamental change in the way it operates when football begins again, I don’t think you’ll dampen people’s enthusiasm for the idea of a new player arriving at your club. Maybe that’s an optimistic outlook on my part. We have no idea when football will begin again or what our perception of the sport or even society is going to be like at that point. It might all feel utterly pointless, but hopefully that’s not the case.

Ideally when we come through this we’ll have learned things, committed to make things better – not just in football but in life – and the game becomes something we can enjoy properly again. The cognitive dissonance necessary to be a football fan nowadays is a burden, no doubt about it.

I mean, is anyone surprised by this:

US indictment published tonight says in black and white FIFA execs were PAID BRIBES to vote for RUSSIA and QATAR World Cups. pic.twitter.com/4KYNbHFMNm

Of course not. How could we be? How could anyone who has paid even scant attention to the way football has been run and the people it’s been run by express any incredulity at those decisions? And yet. We simply say ‘Oh, well that’s corrupt’, and life goes on. Football goes on. The people who make these decisions, who behave in this way, do so knowing there’s unlikely to be any kind of reckoning. Isn’t it time that stopped? That we held people to account? I could be just a fool to think it could be different, but without something unprecedented there’s no other way it could change – and this is that time.

Back in England, Liverpool have rolled back on their decision to place non-playing staff on furlough. Their Chairman Peter Moore said in a statement yesterday:

We believe we came to the wrong conclusion last week to announce that we intended to apply to the Coronavirus Retention Scheme and furlough staff due to the suspension of the Premier League football calendar, and are truly sorry for that.

Fair play to Liverpool fan groups and those who kicked up about this, and while I don’t think the owners deserve the kind of praise they’re getting, at least they’ve done the right thing in the end. That’s good. It shows that fan pressure works. It shows that clubs will listen if we make enough noise, and those are positive things for supporters.

Nevertheless, it’s hard not to look at this in a cynical way. Liverpool’s billionaire owners tested the waters to see if they could get away with it, found out they couldn’t, and rowed back. I suspect there were more than a few other owners of Premier League clubs looking on to see what happened. It’d make it much easier to justify that kind of action at their own clubs if the champions in waiting did it. Now, not so much.

All the same, there is a financial reality for clubs that Moore references in his statement:

In the spirit of transparency we must also be clear, despite the fact we were in a healthy position prior to this crisis, our revenues have been shut off yet our outgoings remain. And like almost every sector of society, there is great uncertainty and concern over our present and future.

It is an unavoidable truth that several of these scenarios involve a massive downturn in revenue, with correspondingly unprecedented operating losses. Having these vital financial resources so profoundly impacted would obviously negatively affect our ability to operate as we previously have.

This is one of the richest clubs in the world, one of the most successful in recent years, and being that frank about how precarious their finances are is certainly interesting. This isn’t to suggest we feel sympathy or anything, but if this is what it’s like at Liverpool, how bad is it going to be elsewhere? How on earth is football as we know it supposed to just pick up where it left off if dozens of clubs go to the wall because of a lack of revenue?

It’s not a certainty, but it’s a serious possibility that football, the league structures, and the amount of clubs in existence will be markedly different in the future. The knock-on effects of that on the game, how it works, how much money there is in it and so much more are hard to even imagine.

So many people ask the when-question, because we all miss football and want it back. It’s the what-question that intrigues me most though, because what it was and what it’s going to be could be very, very different things.

I’ll leave you with yesterday’s Arsecast Extra, get listening/subscribing, for some football waffle and a lot about hair – or lack of it.