Home Arseblog, the arsenal blog In praise of Mikel Arteta (and Hector Bellerin) 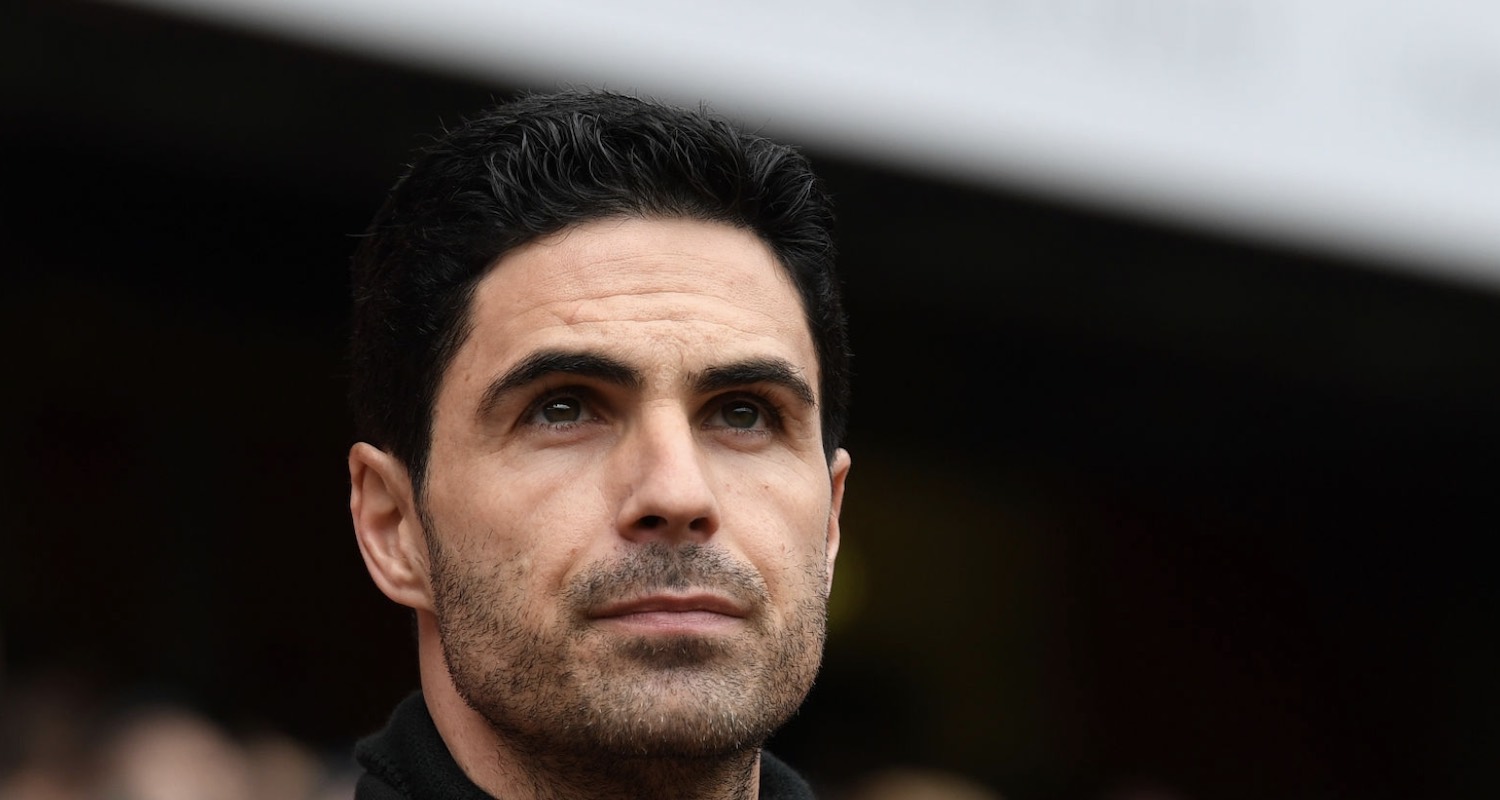 Happy Friday everyone. Hopefully you and yours are safe and well.

I want to start this morning with Mikel Arteta, who has apparently played a big part in convincing the majority of Arsenal’s players to take a 12.5% pay cut. The news comes via David Ornstein in The Athletic (£), and if ratified they would become the first group of players in the Premier League to agree to such a deal.

As yet we don’t have the nuts and bolts of it, whether it will apply to the top earners more than the young ones just getting started etc, but I read somewhere last night (can’t find the link), that the manager himself will be taking a ‘significant’ cut to his own wages, which will have undoubtedly played a part. Leading by example, if you will.

I think it’s worth reflecting on Arteta, and what an astonishing, surreal start to managerial life he’s had. I can clearly remember the TV cameras focusing on him during Man City’s easy 3-0 win over us at the Emirates. Rumours about his appointment had been growing, the team and the club had been managed into a dismal state – not simply by Unai Emery, but those above who had let things fester under him for too long. Something we ought not to forget as quickly as many have appeared to. That day, he looked almost shell-shocked at what he saw on the pitch, and he must have wondered how things had got to this point at a club he represented with such distinction as player and captain.

The first game after his official appointment was Everton, a club at which he’d played for years and from which we signed him as a player, but his was a watching brief that day, as Freddie took charge of the team for a stupefying 0-0 draw. At his appointment press conference he pulled no punches in what he said, and while his message was positive overall, it left you in no doubt that there was a massive job to do – tacit criticism of what he was faced with.

The team was a mess because of poor coaching, but also poor recruitment and player sales by Raul Sanllehi in his role as Head of Football. There were long-term injuries to deal with, and more occurred along the way. Arsenal were at their lowest point in decades, those on high had presided over this decline, chose to ignore the issues for too long, pointed fingers at fans through back channels for their own incompetence, and the relationship between supporters and the club was as strained as I can remember – and that includes the final years of the Arsene Wenger era.

So, we hire a 37 year old former captain who, despite working alongside Pep Guardiola at Man City, had officially never managed a first team game. If there’s any credit to be given to those on high it’s that they made a brave choice, but backed into a corner they had little choice but to do something different.

Arteta’s impact was obvious. He fashioned something approaching a working defence from the rag-tag options available to him. He brought the players together, and ensured that what they did on the pitch brought fans with them. Even if the performances weren’t always brilliant, we could see what he and they were trying to do. His communication was nigh on perfect and that helped. Not just with supporters, but with players who understood what their manager actually wanted and they obviously responded to that.

Slowly, he put the brakes on the skid we were in, and began to turn the big ship Arsenal around. Yes, the Olympicaos result was poor, but it was a blip in 2020 during which we didn’t lose a Premier League game. Things were improving, despite some January transfer business which looked more like summer business made early. There were more injuries, young players were asked to step up, some very experienced ex-internationals struggled to contribute, but you could see we were going in the right direction.

Then Arteta contracted Covid-19, precipitating a Premier League shutdown which probably should have happened earlier, and since then has had to work remotely with a squad of professional footballers at a key point in the early stages of his managerial career. I mean, has any other manager experienced anything like this in their first three months as a manager? I can’t think of anything like before.

Now, he’s navigated the fine line between a playing squad which clearly distrusts the motives of management and ownership, and those very people. Those people who played a massive part in Arsenal’s worst season in living memory thus far, and who seem to be able to skate through it all as if it was somehow nothing much to do with them. Those people who wanted to give Unai Emery a three-year extension last summer. Imagine they’re your bosses.

Arteta gets Arsenal, he understands this club far better than Raul ever will, and he also understands the players. He has to have a foot in both camps, and I really feel for him, because he had fostered a togetherness in the squad that I didn’t really think possible. At least not that quickly. Now he’s going to have to deal with this massive issue regarding wages – I’ve written plenty on why it’s far from the simple thing many would have you believe – and when it comes to money I think everyone knows it’s easy for things to get fractious and bitter. Hopefully, the players loyalty to him and each other will offset any ill-feeling they might towards the ownership.

A word too for Hector Bellerin, a 24 year old right-back with a social conscience and his heart in the right place on so many things but not, as far as I know, someone with qualifications in contract law, finance, accounting or trade unionism. He was the go-between for the squad and executive management as they initially circumvented the input of agents/managers to push through pay cuts. That’s a difficult job for anyone, and – to me at least – it’s informative that he was the man at the forefront of that and not the actual club captain.

There are reports doing the rounds this morning that Stan Kroenke and KSE are providing the club with financial backing or a cash injection or some such thing. It strikes me that if they’re asking players to take a pay cut, and warning of a very grave financial situation if they don’t, that the two things are very much mutually exclusive. Perhaps there’s a commitment to underwrite their fiscal responsibilities as owners, but that’s what you’re supposed to do. I’d be very dubious of the idea that they’re throwing in any significant amount of cash around right now. If I’m wrong, I’ll happily eat a slice of humble pie, but it feels very much like spin from the far side of the Atlantic to me.

But let’s finish where we started … with Mikel Arteta. He’s had more to deal with in just a few months as manager than most bosses experience in a decade. He’s done it with real commitment, class, honesty and efficacy. He renewed hope and optimism among fans in such a short space of time, and on a personal level he made me start to enjoy Arsenal again after a significant period in which I found our football a chore. I was so looking forward to seeing what he would do, where he would take us, and how we’d get there.

I still am, even if it’s hard to fathom right now what kind of football we’ll get when it begins again, but hopefully sooner rather than later he can continue the work he began, and the rebuilding job he started will see us back where we all want Arsenal to be.

I’ll leave you with a brand new Arsecast, chatting footballer’s wages, the return of football and loads more with Rory Smith of the New York Times. Happy listening, stay well.