Home Arseblog, the arsenal blog West Ham preview: Attacking options give Arteta something to think about 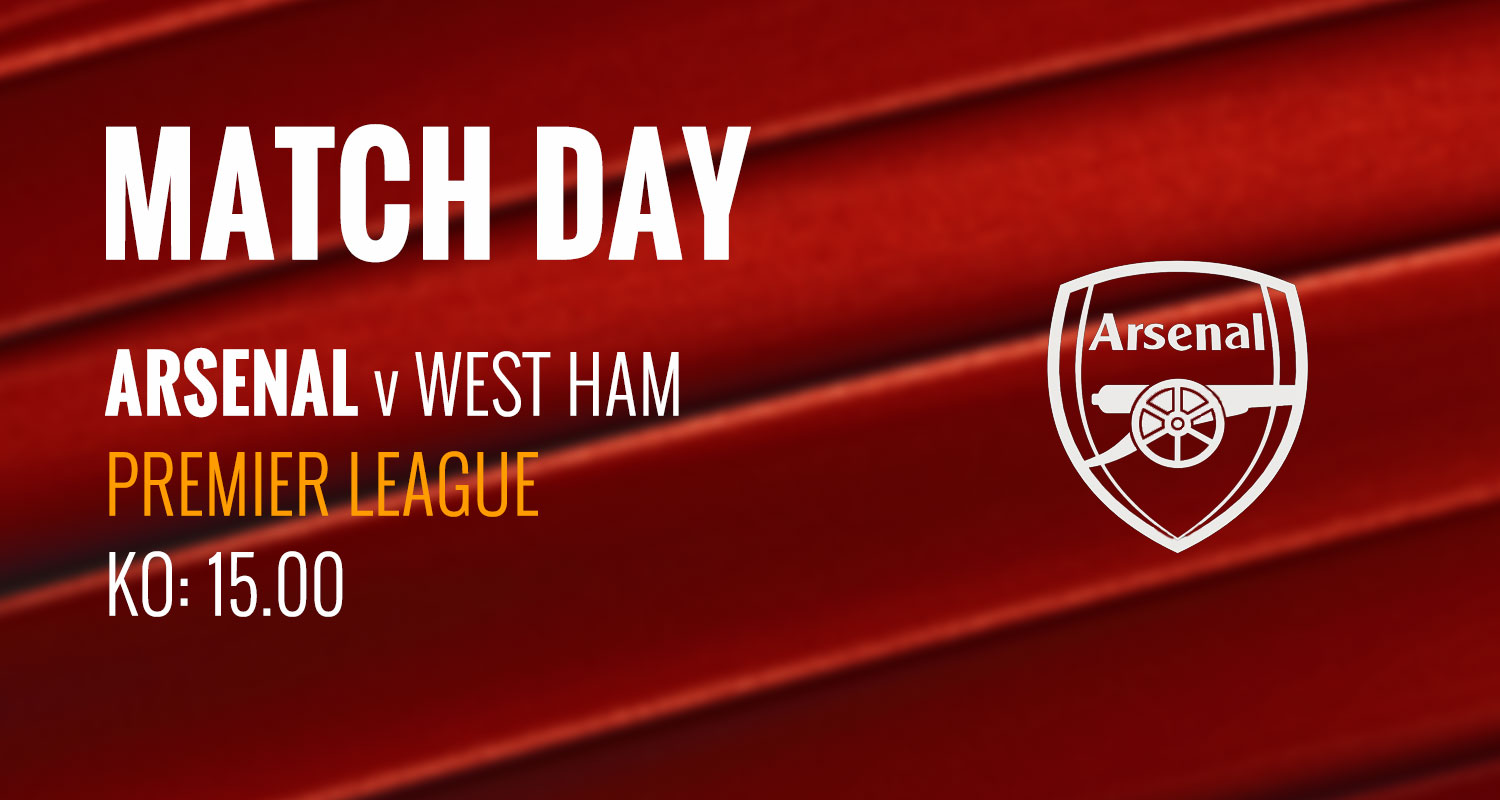 Today we have that rarest of things: a 3pm kick-off at home in the Premier League. Our European exit means we might have a few more before the end of the season, but it feels … right … or something, to be playing at this time today.

The visitors are West Ham, managed by Mikel Arteta’s former boss David Moyes. The two worked together for years at Everton, and before the game our manager was very complementary about him and the influence he’s had over his career. The pair are still in regular contact, Moyes is ‘very supportive’ according to Arteta, but he won’t be out to do him any favours today.

Make no mistake, The Hammers will be scrapping for everything today. With just one win in their last nine games, it’s hard to say they’re in good form, but they beat Southampton last weekend, and they’re only above the relegation zone because of goal difference, so they have a lot to play for. This is one of those classic scenarios where you look at the table and think it might be routine, but their motivation to pull away from danger is so high it’s going to make life very difficult for us.

It’s a London derby, they are going to fight for everything, and let’s not forget that ‘routine’ is not something Arsenal have done for a while. “Let’s go game by game,” is Arteta’s mantra ahead of this one. We have no real reason to make any assumptions about this game or any other. If we want three points we’re going to have to work really hard and play well.

Pierre-Emerick Aubameyang, Mesut Ozil, Hector Bellerin and Shkodran Mustafi were all rested from the squad for the FA Cup over Portsmouth and I’d expect all four to come back into the team. The only possible change I see is if Pablo Mari impressed the manager sufficiently to keep his place at centre-half, but I suspect Arteta will go with the fresher legs. It’s difficult to make a thorough assessment of a player after one game against a League One side, but then how can you know more unless you play him against tougher opposition? His chance will come though, I’m sure.

Kieran Tierney is fit again and in full training, but perhaps not quite ready to oust Bukayo Saka just yet. Arteta says of that situation:

They have to compete. They have to challenge each other and improve. Whoever is best will be in the position, which is a really good thing for the team.

Midfield is shorn of Lucas Torreira – the good news there is that he doesn’t require surgery for his ankle injury, but his season is still likely over. Just in a much less complicated way than it might have been. I’d expect to see a midfield trio of Granit Xhaka, Dani Ceballos and Ozil who has put in the effort under Arteta, but failed give us the creative end-product we need. Today would be a good day for him to make a tangible contribution in that regard.

The front three will be interesting though. Aubameyang comes back in, there’s no question about that, but where exactly, and who will he play with? Eddie Nketiah has started the last two Premier League games and after a goal on Monday night in an impressive, hard-working performance, there’s no reason why he should lose his place to Alexandre Lacazette as the central striker, if that’s the way we go. Reiss Nelson played very well in the cup, so too Gabriel Martinelli, is that enough for them to play themselves into the team for today?

We could try this crazy thing of playing Auba as our central striker, flanking him with two from Martinelli, Nelson and Nicolas Pepe (nicely rested having not played since the Olympiacos game), but it feels like Arteta likes him in that left-channel. It allows Saka to overlap, the captain then pushes centrally to capitalise on the kind of chances we’ve seen him take in the last few games, but there’s no doubt that we have options in that front three right now. If something doesn’t work from the start, or if we need more firepower later on, then at least we’ll have the ability to change it from the bench.

Saying we need a win and three points seems kind of redundant. It’s obvious. So do West Ham. We’re at that stage of the season where every single game is going to be a scrap. I don’t think we need to think about European qualification right now, but every point is precious and if there’s something left to play for domestically this season it’s finishing as high up the Premier League table as we can and then we’ll see where we are and what the reward might be for that.

Arteta says his players are well aware of what’s at stake, and the implications of no European football next season:

The players know the demands of playing for this club and if we don’t reach any European competition we know what the meaning of that is so they don’t need any more pressure. They absolutely know where they are.

Let’s hope they can show that on the pitch today. And if you want to understand how even a Europa League absence might hurt us financially, check out yesterday’s Arsecast with Swiss Ramble, links to listen/subscribe are below.

Join us this afternoon for a live blog, and all the post-match stuff on Arseblog News. Catch you later for the game.