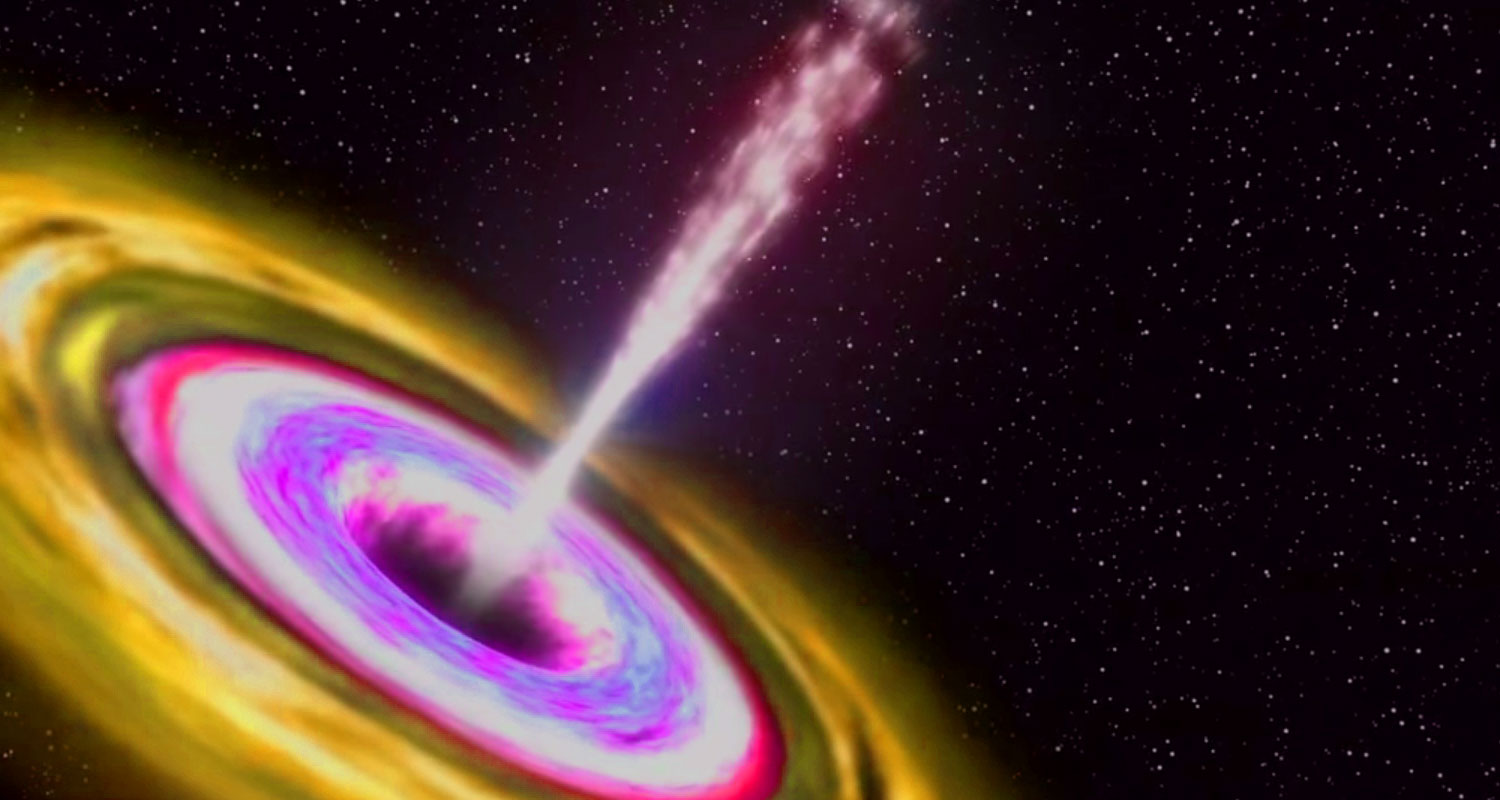 When I think back now, I wonder what the world would have been like if Jens Lehmann hadn’t made that save.

What if, instead of tipping that Wayne Bridge drive onto the post, from which Ashley Cole picked it up and started the move which led the winner from Jose Antonio Reyes, that ball had nestled in the bottom corner and we’d gone out of the Champions League? Ugh, even thinking about it makes me kind of queasy.

There’s no doubt winning it that season set in place the foundations for what was to come. Ok, maybe if we hadn’t had the distraction of Europe we might have gone through the Premier League unbeaten, something Arsene Wenger had said he wanted to try and achieve, but let’s be honest, that’s a really difficult thing to do. To not lose once in 38 games … the odds on that are so, so long, and I don’t think anyone will ever do it. No matter how good they are.

You think back to the semi-final against Monaco. Has there ever been a more assured performance from an Arsenal team than that? They were a decent outfit but so heavily reliant on an aging Fernando Morientes. He got no change out of Kolo and Sol Campbell, while on the right hand side the battle between Lauren and their irritating left-back Patrice Evra was fantastic.

If, at some point in the future there’s a kind of audio-based platform on which people can submit questions for the host to answer, and you were asked which Arsenal player you’d like to protect you on a walk through a dark alley at night, it’d 100% be Lauren. The bit where Evra pushed the ball past him, but practically ended up in the front row of the East Stand was glorious. That was possibly one of the best yellow cards I’ve ever seen.

When you compare that situation to the two yellows Jens Lehmann picked up in the first leg, you have to admire the fact Lauren knows when enough is enough. Our goalkeeping friend, not so much, and to make the ‘cry baby’ gesture at the referee just minutes after picking up his first booking for time-wasting was a bit daft. But that’s Jens for you.

It meant a Champions League debut in the second leg for Graham Stack, the young Irish international, but such was the power of our attack in those days it made little difference. Two for Robert Pires, and a typical Dennis Bergkamp assist for Freddie Ljungberg in the first game. And in the second it was all about Thierry Henry and Jose Antonio Reyes. That night something clicked between them, we saw the start of a partnership that would go on to terrorise defences across Europe for years.

As for the final, could there have been a better way to put paid to Porto and that Jose Mourinho bloke than a late winner from Ashley Cole? He’d been prowling up and down the sideline all game and was involved in some verbals with Cole at one point in the second half. It was great to see Ashley give him some back and Mourinho’s outraged face when our man gave him two fingers as he sprinted away from Ludovic Giuly was absolutely hilarious. Not quite as funny as when he tried to start on Arsene and the boss just shoved him away like he was a pathetic insect, but another part of the rich tapestry of that night we can all enjoy years later.

I suppose the people of Portugal might consider what their country might have been like if he’d gone on to have more success as a football manager. The pivot to politics was unexpected, but the way he walked away from the game after that defeat probably should have been a clue as to what kind of a person he was. In these enlightened times we live in, it’s so strange to see a European country under the rule of a right-wing militaristic dictator, but I’m sure they’ll sort it out sooner or later.

Winning the final two years in a row was not something I’d ever have thought possible, but Wenger did good business that summer. Taking advantage of Frank Lampard’s contractual situation at Chelsea showed that despite their money – success is the real driver for footballers. It was always a false economy though, and when Abramovich got bored after the strict rules were put in place about owner investment in clubs, they paid the price. Sure, some people say it’s a shame that one of the traditional London clubs has gone to the wall, but if you ask me, ‘The Stamford’ is one of the most elegant office blocks I’ve ever seen in my life, haha!

Also, when you think back now, how important was Cesc Fabregas in convincing his little Argentinian mate to come to North London? Sure, the work permit thing was a hassle that went on far too long. Especially when you consider some of the players who have been granted one because of their exceptional talent. It seems silly to think that Arsenal and the Premier League might have been denied the truly exceptional talent of Lionel Messi, and for a while it felt like it would never happen, but thank goodness it did.

Has there ever been a more heartwarming sight than assistant manager Thierry Henry, along with the club’s Director of Striking, Ian Wright, pass the goalscoring baton on? The two former record scorers presented him with a platinum boot before the 5-2 win over Championship side Sp*rs at the Apple Arena last night. We won’t go into some of the substitutions that Patrick Vieira made, he does have his strange ways, but he’s more than earned the right to experiment a little bit.

It’s now just about these final weeks of the season and staying ahead of the pack. Mikel Arteta’s Everton are just 5 points behind us, and he has them playing an impressive brand of football. He was always a player I quite liked, but after the arrival of Xabi Alonso we didn’t really need him. Anyway, it’s all there for us if we want it.

And if history has told us anything about this club, we have the character and mentality to make it happen more often than not.

Till tomorrow folks, when we’ll have a special feature on US President Larry David and his new-found love of Arsenal.