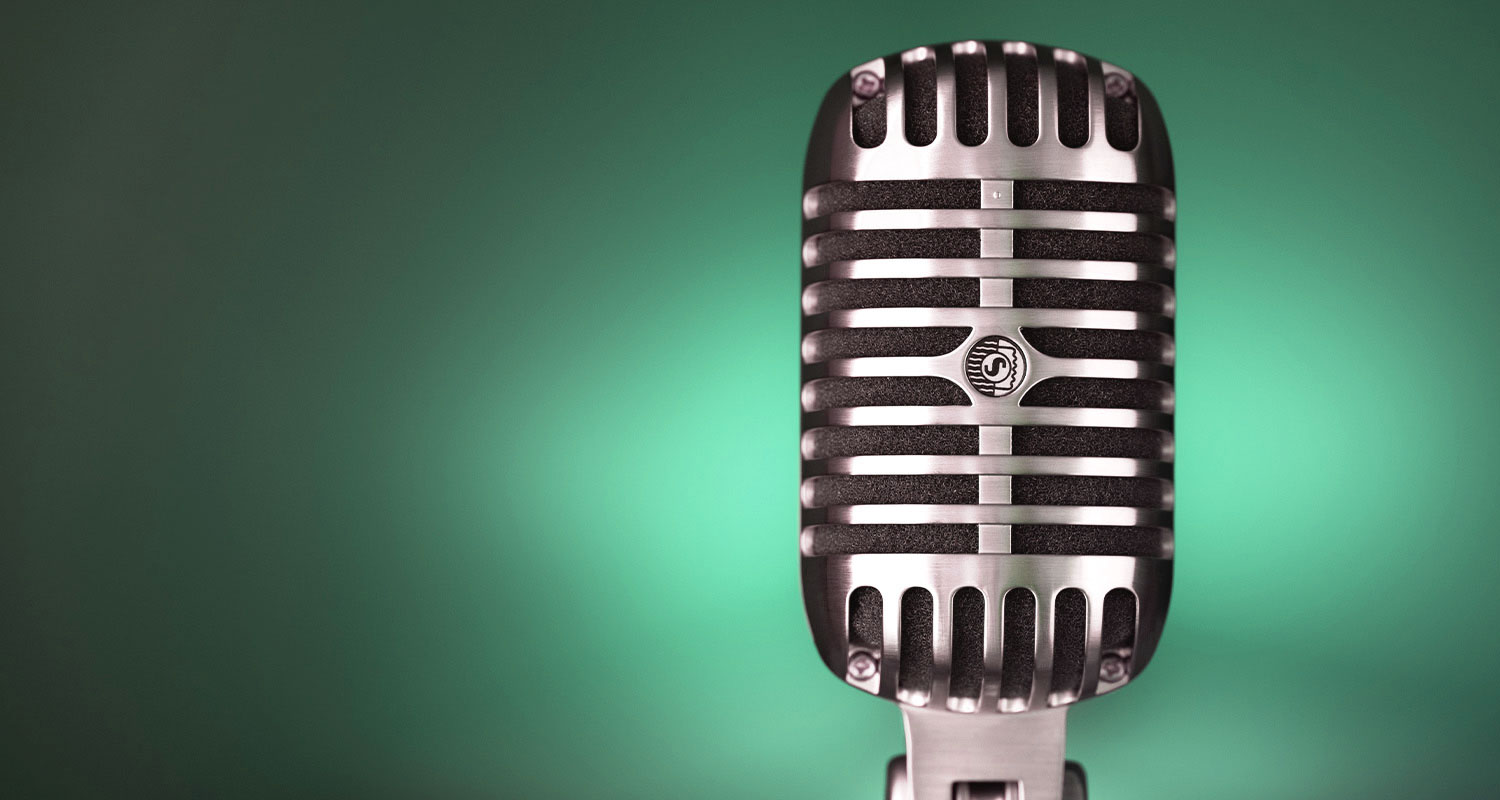 Morning all. I hope you’re healthy and well and doing as much as you can to stay that way. I know the news about Coronavirus is everywhere, and as much as possible I’m going to keep this a virus free zone because we all need some relief. It is worth reminding people that in spite of how strange and perhaps unfair it might feel, keeping social interactions to the absolute minimum will help you – and everyone else.

We have technology that allows us to maintain contact with our nearest and dearest, our friends and families. Use that. It’s not always going to be the solution and we all have to go buy food etc, but if you can stay away from other people and follow the advice about ‘social distancing’, please do. Also, happy St Patrick’s Day to you all, to be sure.

Technology is amazing. Today, if you’re a DJ, you can work with tiny, weight free devices. A laptop, a hard drive, a phone, even the cloud – that’s your music collection right there. It wasn’t always the case. The years I spent lugging massive boxes of heavy vinyl around town from gig to gig make me so jealous of those doing the job now who can do it a different way. I know many still use records, but now there are boxes with wheels and stuff. Revolutionary.

I spent my teenage years doing two things with my money. First, playing video games in the arcade – my favourites were the Pierrot Snooker Club on Bachelors Walk – here’s a pic from 1984, and the Hideout on South William Street. Football Champ was a wonderful mix of soccer (although there were only about 3 ways to ever score a goal), and violence. You could knee people in the head and thump them off the ball, sometimes the ref would see, sometimes he wouldn’t. I got a lot of a men sent off (“RED CARD … BOOOOO!”).

The second was buying records. Albums, singles (7-inch and 12-inch – even when in the 80s most 12-inch records were ‘extended remixes’ where they’d just add in a load of drum beats and perhaps some odd vocals to turn a 4 minute song into 7). I would spend time in the Virgin Megastore and HMV, but spend most of Saturday traipsing around the second hand record stores looking for anything that caught my eye.

I was a huge David Bowie fan, as I’m sure regular readers will know, but I’d buy as much as I could of everything. If something came in a fancy package, I’d get it if I could afford it. In my room at home I had a good stereo (Technics), and a record deck. I’d spend hours with headphones on listening to music and doodling when I was supposed to be studying for exams.

The thing I did most that cost no money, was listen to the radio. In Ireland, although we had RTE – the national broadcaster – all the radio stations playing the music you wanted to hear were pirates. These weren’t shabby operations either, they were hugely professional outfits and they were so, so popular. Radio Nova was the biggest and the best, in my opinion. Sunshine 101 was their main rival, until Nova closed down and was reborn as Energy 103. A guy called John O’Hara did an evening show called ‘Schools Out’, and he was my DJ hero. A great voice, really funny, and he’d often read out mad requests I’d phone in for a friend of mine in school who was mortified every time they came on. That made me do it more.

I was obsessed with radio. Every single thing about it was a wonder to me. To this day, I love seeing studios and microphones and the beauty of radio was that nothing was quite what you thought it was. That’s not really the case anymore, but back then there were no websites, so the voice was everything. You had an idea in your head of how someone looked because of how they sounded. The classic DJ voice brought to mind a strapping, handsome Don Draper type, his white-teeth gleaming as they shone with the charisma that emerged from their very souls.

The reality of that voice belonging a small bald fat man with a scabby ponytail that looked like the tail of a leprous lemur was something we’d all have to come to terms with when the Internet emerged and stations posted pictures of their presenters. Now radio is on TV, so to speak. Studio cameras show us the man or woman behind the mic and that part of the magic is gone forever, which is a bit of a shame.

One of the longest running pirate station was Radio Dublin, operating out of a large house in Inchicore. It was run by a man called Eamon ‘Captain’ Cooke, who later turned out to be a notorious pedophile. However, I wasn’t aware of that as I cycled there at the age of 15, on my trust Peugeot 10 speed racer that got me around town. I was going to ask for a job at the radio station, I didn’t care what job necessarily, but something to get my foot in the door.

One thing my father had always told me is that in an interview situation you have one chance to make a first impression. So I dressed as smartly as I could at that age, and knocked on the door. I asked to see the manager, and a young woman – probably too young when I think about it now – brought me into his office. It was dark, dusty, filled with cigarette smoke and bits of equipment from record decks, mixers, transmitters, aerials, cables, and god knows what else.

I can’t remember exactly how it went, but I do remember telling him very seriously, very earnestly, that it was my ambition to work in radio but that I was going to go college to study communications, and that I was a quick learner, and very willing to do anything around the radio station that might enhance my chances of one day, perhaps, if he was willing to give me that opportunity for which I would be very grateful obviously, getting on-air to present a show.

He looked at me for a while. I don’t think he quite knew what to make of me. As I discovered a bit later, the station was full of people who were very different from me. Some nice people, some not so nice, but it was basically a halfway house for absolute lunatics who loved music. I remember one guy was so enormously fat he couldn’t fit in the stool that was in the studio, so he had to bring in an old school chair to balance on.

Anyway, Cooke is looking at me. I’m wondering what he might say. If I’m lucky he’ll let me answer the phones or something, and from there I can wangle my way to a show at some point down the line.

For your podcast needs, we have a brand new Arsecast Extra for you, filled with waffle and wonder, and the return of Magpie Facts! Get listening.

Radio days: Silence is not golden … far from it