Home Arseblog, the arsenal blog Radio days: Silence is not golden … far from it 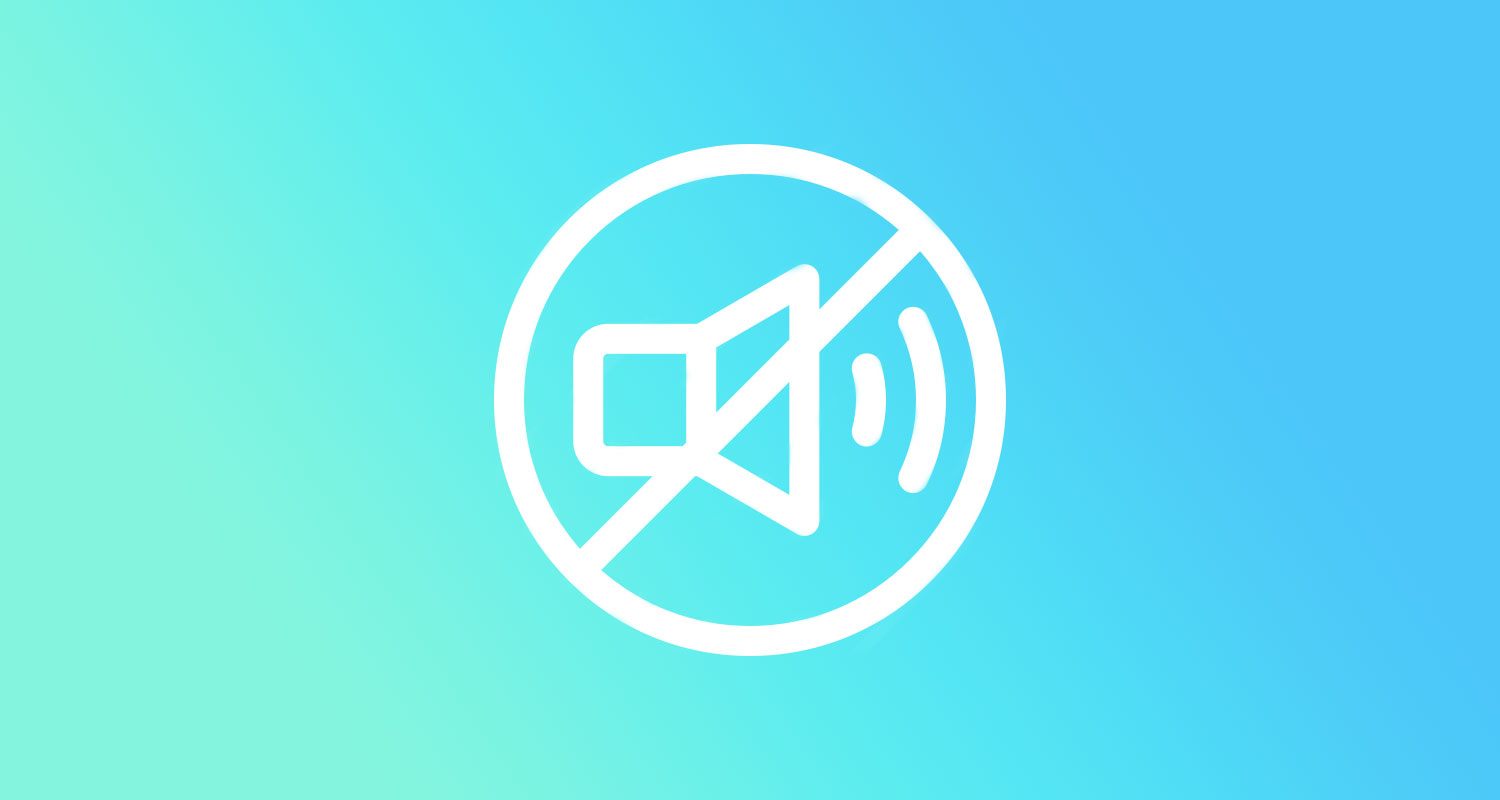 Earlier this week I told you about my radio obsession, and how I got my first radio gig. It’s not exactly the greatest cliffhanger of all time, particularly because I can’t really remember too much about it.

At this point memories from that long ago are all jumbled up – the ones that remain anyway – but I did tell you about the guy who was so big he couldn’t fit in the studio chair. My recollection is that he did a show called ‘The Nightshift’ (using that Commodores song as his theme tune), which ran from midnight until some time early in the morning. I think he was there really early, because he either didn’t have anywhere better to be or he was meticulous in his preparation. I suspect it was very much the former.

I had boxes of records. The only one I can truly remember was an album by an Australian band called Icehouse who had a big hit that year with a song called ‘Crazy’. It was another song off that record that I was gonna play though, ‘Electric Blue’. Beyond that though, I couldn’t tell you a single tune.

And music was the most important thing. If you were asked to do a radio show, what would be the scariest, most intimidating thing? Would it be putting up the microphone and talking, or keeping the music going? I can tell you now, the second thing is the one that gives you nightmares, even though it sounds the easiest.

Put one record on, then another record, then the next one, then the one after that. Simple. No sir. No Ma’am. It’s not. When I use the word ‘nightmares’, I don’t use it lightly at all. To this day, the one recurring dream I have is that I’m doing a radio show and I can’t find the next song.

No matter how hard I look, there’s an impending sense of dread because the song that’s on now is coming to an end, there are just 20 seconds to go before it fades out or stops dead and I haven’t even found the one I’m going to play, let alone take it out of the box, out of its sleeve, onto the record deck, put the needle down at the right point, cued it up using PFL on the mixer (pre-fade listen so you can hear in your headphones but it doesn’t go out on-air), and then press start. Some stations had the record deck linked to the mixer so as soon as you put the fader up it would start.

The concept of ‘dead air’, where there’s complete silence, is the absolute worst thing in radio. You can get away with all kinds of things, say the wrong thing, do the wrong thing, but silence is an abomination. Let me give you a hypothetical example of something which sounds bad but which isn’t quite as bad as a radio station broadcasting ‘nothing’.

Let’s imagine that some time in the past but not too far distant from the point I’m referencing now – and just to be clear this might have been me or it might be just a made-up thing – you’re working on a radio station in county in Ireland where it’s a long way to get to. You’re doing six hours of radio a day across two shows and you’re being paid an absolute pittance. That’s not to excuse anything which may have occurred, it’s simply to set the scene.

Now, many radio stations in Ireland got the hourly news from a central source. There would be local news and journalists, but after a certain point they’d go home, and at the top of the hour you got ‘Independent radio news, it’s 10pm, I’m Bob Newsreader’. The timing of that was fine, radio controlled clocks in the studio meant you had to get the songs, ad-breaks all lined up, and then – as the second hand hit the hour mark – you’d put up the fader for the tuner which broadcast the news.

You really shouldn’t touch that tuner. But what if, and I just saying this as conjecture and not something which actually happened to me or anyone else, you were tired of listening to the music you had to play on that radio station, so to pass the time you used the tuner on PFL to listen to the national broadcaster who were playing banging dance tunes at that time on a Friday night?

Then, when it hits midnight, and your show is over, and you’ve timed the ads and your last bit of chat, you put up the fader and instead of ‘Independent radio news, it’s midnight, I’m Bob Newsreader’, you get ‘It’s midnight on 2FM, here’s the news, I’m Betty Newslady’.

Yikes. That’s not good. That’s not good at all. Quickly, like Thierry Henry leaving Jamie Carragher in a heap on the ground, you press the right button on the tuner, and the correct news starts playing. You think, ‘I hope nobody heard that’, but then the studio phone rings and you know someone heard it but you ignore the call and you go home to … I dunno, let’s say … Dublin for the weekend and on Monday when you come back down there’s a bit of an inquest because they heard it and they didn’t like it. Not one little bit. And despite your immediate sense of defiance as you get a dressing down, you know they’re right and you don’t have a leg to stand on.

That, my friends, is far better than dead air. Silence is the absolute enemy. So, on that first night in Radio Dublin, I’m sure I sounded like a frightened 15 year old doing his best impression of a DEE-JAAAAY (Matt Berry voice), but I wasn’t frightened of what I was saying, I was terrified I’d mess up the music. I didn’t, thankfully. Eamon Cooke would have been listening too, and he’d have had plenty to say about it.

I did that show for quite a while. Until I got a phone call, and I joined another station for a glorious summer of broadcasting in 1988. More on that, and how I chose my DJ name, next time.

Finally, I’m going to try and do some broadcasting for those of you working from home who would like a soundtrack to your day if needed. You can bookmark mixlr.com/arseblog or download the Mixlr app, follow me on there, and get notifications when I go live.