Home Arseblog, the arsenal blog Euro 2020 postponed for a year, but the world is normal for... 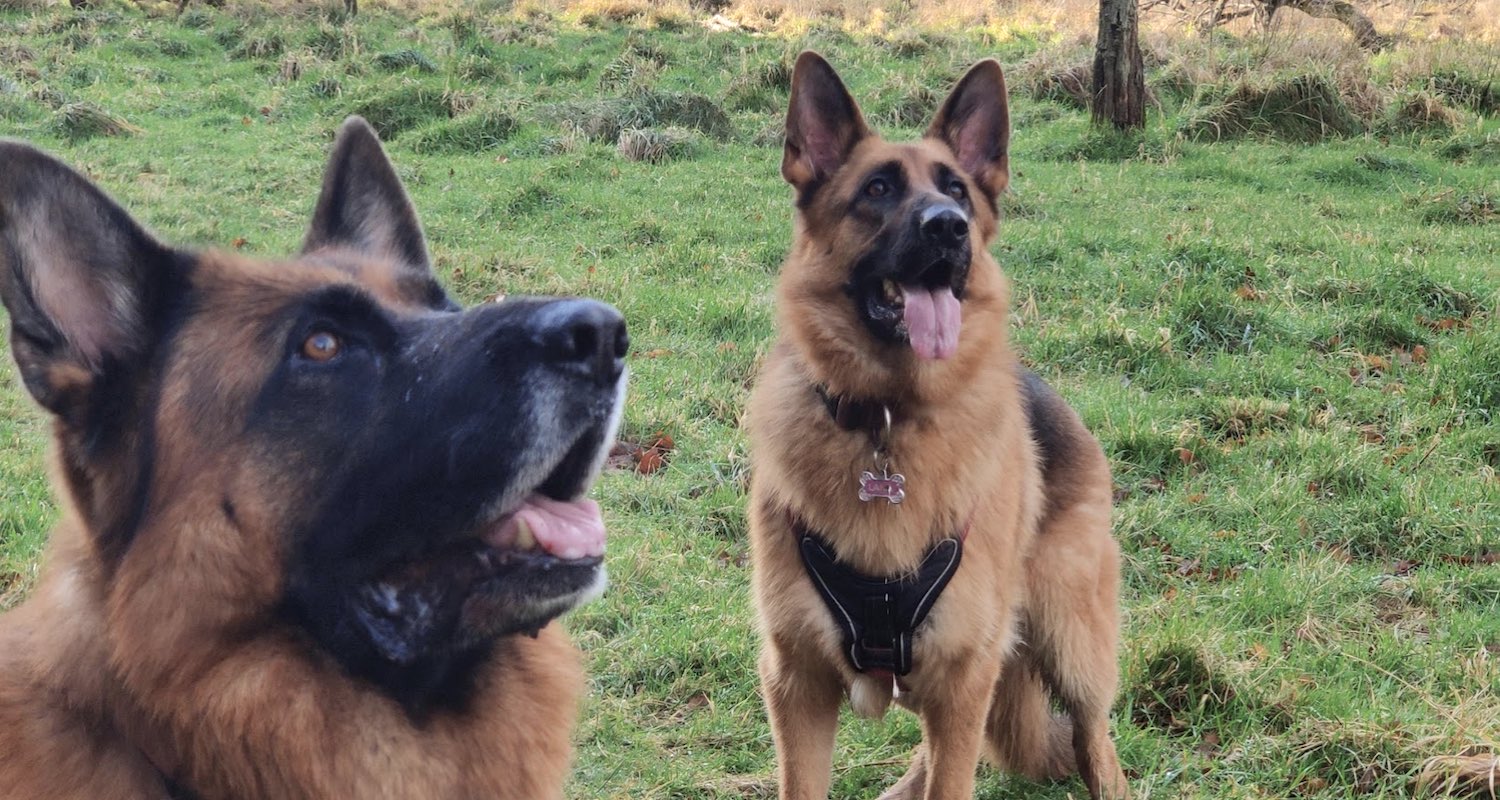 Morning all. Hope you and yours are all well.

Took the dogs to the Phoenix Park yesterday. To those of you who don’t know Dublin, it’s the most amazing city centre resource. It’s the largest enclosed park anywhere in Europe, with an 11km perimeter wall, with wide open spaces, lakes, flocks of deer roaming around, and the dogs absolutely love it.

It’s also so big that you can do what the medical people advise, and use ‘social distancing’. You don’t have to come into contact with anyone. Which is why it was a bit of a surprise to see groups of 4, 6, even 10 people jogging together in close proximity to each other. Many of them were chatting away about how terrible this Coronavirus thing is while not realising – or caring – that their behaviour puts themselves and others at risk.

Running and sport etc is a sweaty business. The virus spreads through droplets when you cough, sneeze, spit and so on, which means being in such close quarters to others isn’t that sensible. I realise it’s very difficult to get your head around the idea that things we’ve always done we can’t do for a while, or shouldn’t do for a while. Self-isolation isn’t running in a big group.

Our regular game of 5-a-side on a Friday night is off for the foreseeable future. That’s kinda the sporting highlight of my week. It’s what’s left of my football career, so it’s hugely important. However, the consensus on our WhatsApp group last week was that we shouldn’t play for a while, so hopefully more people use common sense when it comes to their own sporting endeavours.

The dogs, meanwhile, continue to enjoy the world blissfully unaware that anything has changed. It was Archer’s birthday yesterday, he turned 8. It’s hard to believe that it’s so long ago since we got him. It was during Euro 2012, because I remember the little German Shepherd sitting watching Germany during the tournament as he came to terms with his new home.

This was him on his first day here:

Speaking of European Championships, UEFA announced yesterday that the tournament due to take place this summer is now being moved to 2021. That shouldn’t really come as a surprise to anyone because the idea of completing the various leagues in time for an international competition is utterly fanciful.

Although there are nominal dates for things to start up again – the Premier League on April 4th for example – we really have no idea if that’s realistic. Each day brings new information about the spread and scale of the problem, and in this layman’s opinion it seems unlikely that football and society will be ready to go at that point. Obviously I hope that’s the case, but I wouldn’t put any money on it.

In The Athletic (£), David Ornstein reports that UEFA are to seek compensation of around £300m from leagues and clubs for this delay. I would love to know on what basis they expect them to pay that. Clearly there are going to be massive financial implications for UEFA because of what’s happening, but that’s true for the clubs themselves and I don’t understand why they would have any responsibility to prop up an international event.

What’s happening right now will, I think, fundamentally change football as we know it. Not simply because of the disruption to the schedules, but also because it will allow those with self-interest to take advantage of the situation. At this point we hope that people will behave sensibly, rationally, and in the best interests of all. But what we already know about human nature, money and greed should tell us that there are those who will use a crisis as an opportunity (Crisitunity!).

Would anyone be surprised to see a breakaway from UEFA by ‘outraged’ clubs and owners who could rightly take some moral high ground at demands for compensation from the European game’s governing body?

How dare they ask us to foot the bill for something that was out of our hands? This was an act of God. An unprecedented pandemic in which we all suffered and now they want us to pay?! Well, we say NO. We also say, sign up to watch the World International Soccer Event (WISE) Super League with all your favourite teams on Amazon Mega Prime for just £12.99 a month.

Trust us, we are the WISE Guys.

The leagues have apparently made a commitment to finish by June 30th, the most obvious driver of which is contracts. What happens if you have a player whose deal runs out at that point? Is there scope for short-term deals to complete this season? What happens to the transfer market?

There’s another area in which many, many people have a financial interest, and given the way this is going to impact the economy you can be sure there will be implications for the market value of players too. Quite how it’s going to work, I have no idea. Maybe money will be worthless at that point. Deals will be done in toilet paper.