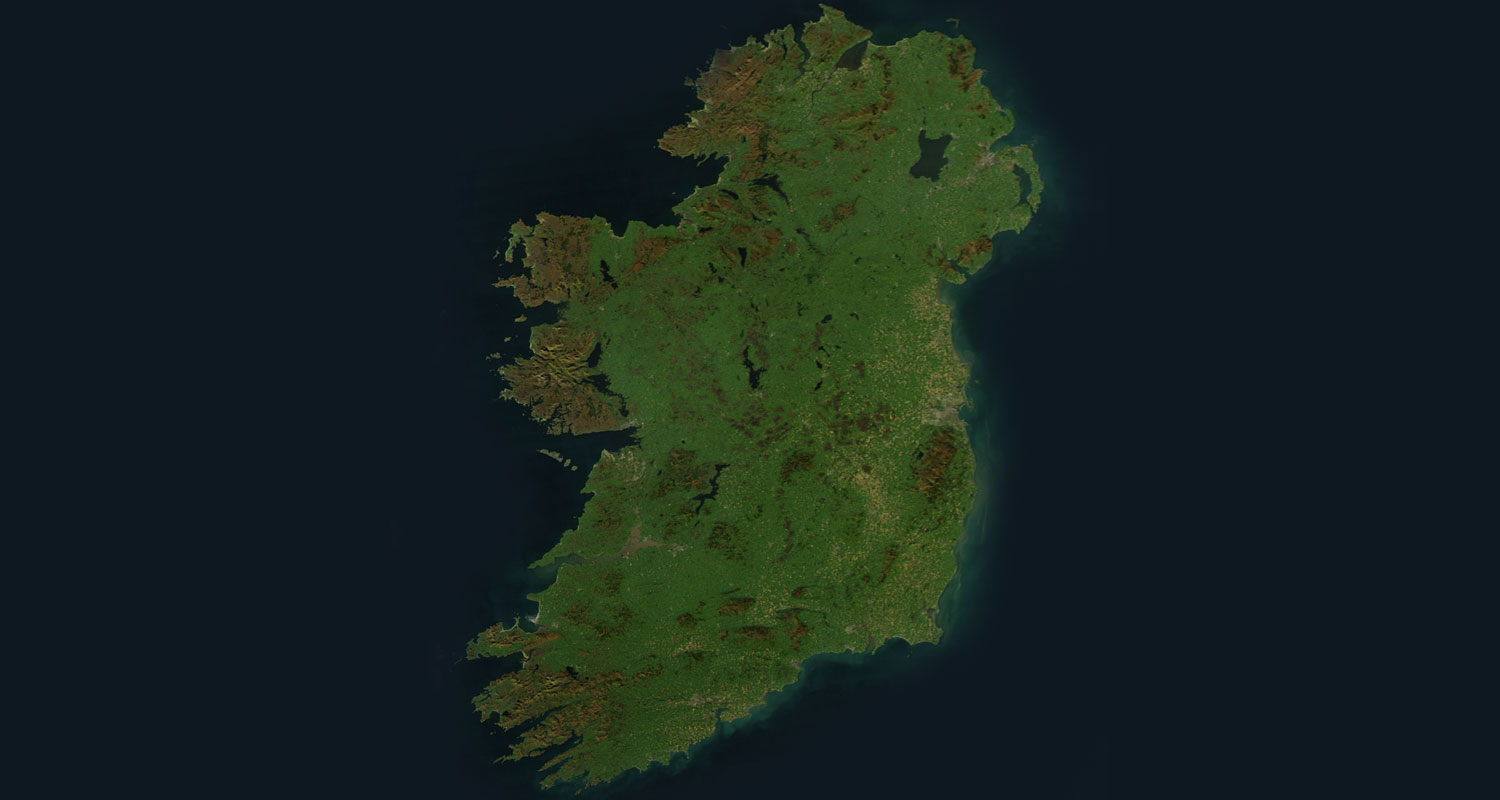 Good morning. Some quick Saturday waffle from Ireland, where last night the government introduced much more restrictive measures to try and slow down the spread of Covid-19.

They are similar to ones in other countries, like Spain. My daughter is in Barcelona, and can only leave her apartment to go to the supermarket and get food. She’s going a bit stir crazy if last night’s WhatsApp call is anything to go by, and that’s something I think many people reading this are going to have to face in the coming weeks and months.

It feels inevitable that the UK will have to follow suit, and I don’t have any idea how this is going to play out in the US where the response to the virus has been so bad right from the start. Obviously, I hope everybody out there remains safe and well and healthy, but this thing is going to affect all our lives, directly or indirectly.

It is so weird. I think I’ve been able to compartmentalise it pretty well since the start, and as I’ve said being at home isn’t so strange for me. Yesterday though, I got a real longing just to go somewhere. Anywhere. A bar, a restaurant, a crappy diner, just for an hour. Just to be in a place that isn’t home for a small period of time. Like a battery charge of real life to help cope with the surreal reality we’re living through now.

The new restrictions are there to stop people doing the stupid stuff we’ve seen, like going to the seaside or up the mountains, like this is some extended bank holiday. A trip to the supermarket, or a dog walk within 2km of the house is as much as we’ve got for the foreseeable future. And look, it’s a small sacrifice in the grand scheme of things. It’s not the worst hardship that we could endure, but when your entire life has been lived one way, and then something like this happens and the things you thought were immutable no longer are, it does mess with your head a little bit.

It is amazing how quickly things can change. I don’t quite know how to describe this, but often my initial reaction to hearing bad news on the radio – or wherever it comes from – is that I wish I hadn’t heard it, because if I hadn’t it wouldn’t exist. I know that’s stupid, but it’s how my brain works. A few short weeks ago there were reports about a virus in China, but it was ‘over there’ so it didn’t really register.

I suppose the fact an entire city/region was placed in lock-down should have been a clue as to how serious it was, but even now there are people who refuse to accept that we should have seen that and taken it much more seriously. Leaders whose initial reaction was to downplay it, ‘Just one or two cases, it’s just a flu’ and ‘I shook hands with everybody’ have contributed to the public response.

It’s water under the bridge to an extent now, but when you combine that kind of behaviour with human nature … it’s a dangerous cocktail. I think a reluctance/unwillingness to believe things are quite so bad is a coping mechanism. We do it every day in our own way. You can see the news and hear reports of war and famine and pestilence and people suffering in unspeakable ways all across the globe, but they can become secondary concerns to far more important things like who is playing at centre-half for your favourite football club.

Anyway, maybe I’ll do something tomorrow or the next day with things that might help. I’m no expert, but perhaps some recommendations for books, TV, movies, music and so on could be useful. A recipe or two. I don’t know. I’ve never lived through a global pandemic before so my frame of reference is quite restricted when it comes to something like this.

What I do know is that if we can count on each other as much as possible – from a safe distance – of course, we’ll find ourselves in a better place on the far side of it. Quite how that’s going to work, I’m unsure, but for all our flaws as a species, never downplay the ingenuity and creativity that humans are capable of. From this ongoing tragedy – and there’s no other way to put it when you see how many people are dying – good things will come.

That’s the light at the end of this tunnel. But it’s a long, long tunnel. A couple of weeks ago, when the guidelines regarding pubs, restaurants etc, were put in place here in Ireland, March 29th was the initial date for stuff to get going on. That’s tomorrow. It feels like a long time since it first happened, and the idea of them opening again is fanciful in the near future.

As for football, as much as we love it, we’ve got to be realistic and accept that the dates by which the seasons are supposed to finish look ludicrous now. It’s going to be some time before football and sport can begin again. Until then, we’re just going to have to cope, to look after each other in all the ways we can, and with that we’ll get through it.

Because that’s what people do. Till tomorrow.

Everybody loves the sunshine …

Players and staff to stay at home longer, but not everyone can