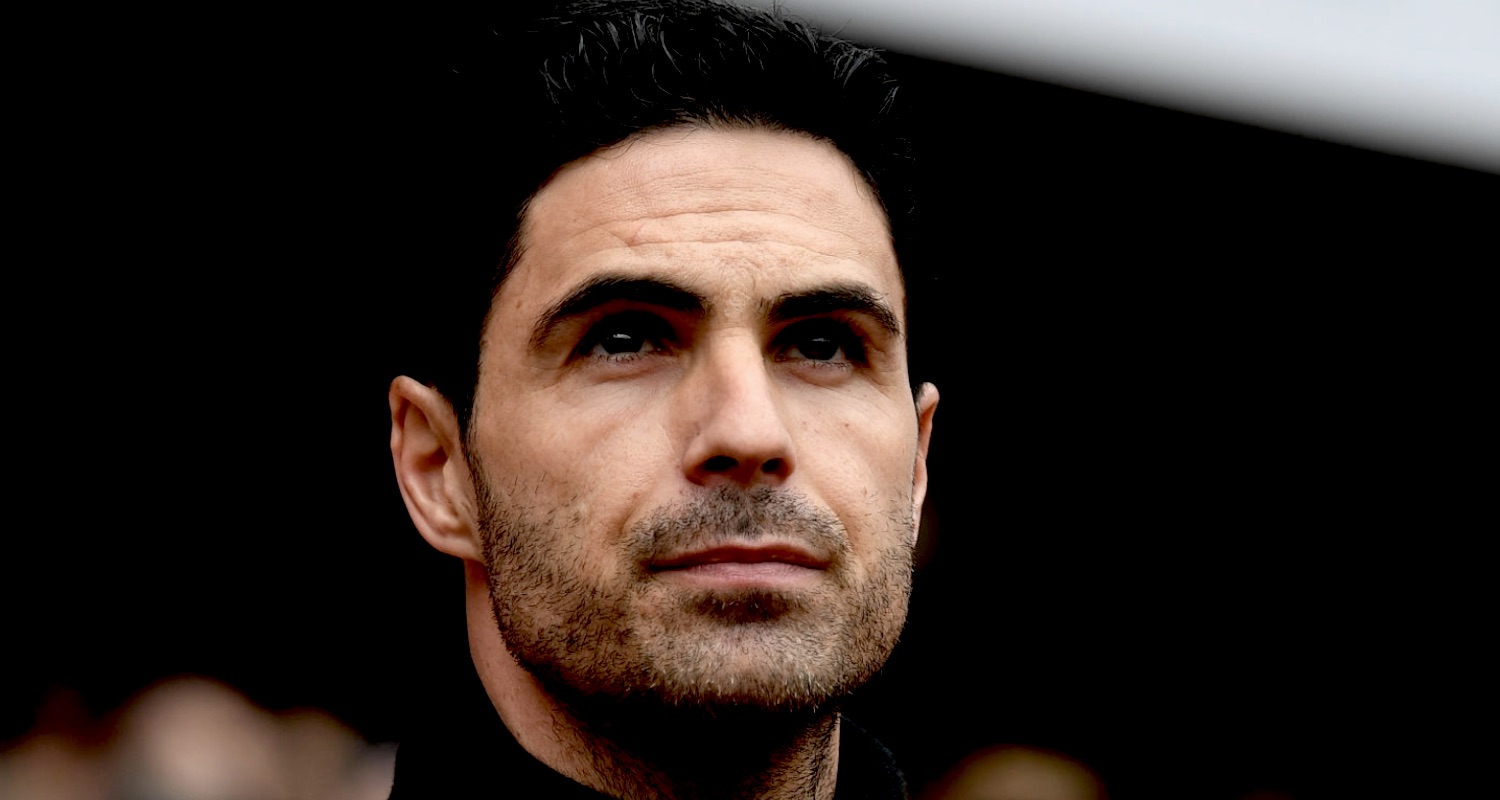 Last night James and I recorded an Arsecast Extra. We spoke about everything that’s going on, and the fact that Arsenal’s game against Brighton this weekend was to go ahead as normal after the British government declined yesterday to suspend sporting events, or even have matches take place behind closed doors. Their message was very much be vigilant but carry on as normal for now.

Given that Ireland yesterday announced a shutdown of all schools, colleges, and mass gatherings until March 29th (if not longer) this was a bit of a surprise. Nevertheless, the Premier League insisted it was being guided by government advice and as such the fixtures were to go ahead as planned. We did the podcast, and in it I made an observation about how Mikel Arteta had had the craziest start to a managerial career ever.

Not only did he take over in mid-season, at the most hectic time of the year, he inherited an Arsenal team that had performed so badly nobody had seen the likes of it for decades. Then he had to deal with some serious injuries; a team for whom the idea of defending was a ethereal concept rather than any kind of reality; the shortest serving Arsenal captain in living memory who had publicly scrapped with fans; a couple of loans in the January transfer window; and then – just when you think things might be picking up – he has to contend with a deadly and highly infectious worldwide pandemic.

That’s a fair amount for a rookie manager to deal with. All of which become trifling when last night the club announced that Arteta, having felt unwell this week, was tested and subsequently diagnosed with the Coronavirus. The statement said:

Our London Colney training centre has been closed after head coach Mikel Arteta received a positive COVID-19 result this evening.

Arsenal personnel who had recent close contact with Mikel will now self-isolate in line with Government health guidelines. We expect this to be a significant number of people from Colney, including the full first-team squad and coaching staff, as well as a smaller number of people from our Hale End Academy which we have also temporarily closed as a precaution.

We expect those who did not have close contact with Mikel to return to work in the coming days. In the meantime our Colney and Hale End training centres will undergo a deep clean and our other club sites are operating as normal.

The first thing to do is wish Arteta a full and speedy recovery, and given his age etc, that should very much be the case. Let’s also hope that the spread of the virus isn’t as wide as you’d fear it to be. The players and staff themselves are at low-risk generally, but everyone has parents, grandparents, neighbours etc, who might be more susceptible to this disease, so fingers crossed for everyone involved there.

It also brings into stark relief the idea that things could just carry on as normal, as per government briefing yesterday evening. That is just obviously not the case. It suggests that the spread of Coronavirus in the UK is far greater than the official numbers suggest. This morning Chelsea have announced that Calum Hudson-Odoi has tested positive too, bringing about a period of self-isolation for ‘the full men’s team squad, coaching staff and a number of backroom staff.’

Yesterday, Leicester revealed three players were in self-isolation having displayed symptoms; Man City’s Benjamin Mendy is in self-isolation after a family member was admitted to hospital; and this fanciful notion that footballers would somehow be immune from this was well and truly put to bed. Even the idea that games would be played behind closed doors ignored the fact that the players themselves would be at risk due to close contact. The fact is that sport and the various water droplets produced during play provide the perfect environment for infection. Their pay-packets and our desire to be entertained are no barrier to illness.

In Spain La Liga was shut down yesterday for at least two weeks. MLS was suspended. Across the world restrictive measures were being put in place to combat the spread of Coronavirus, so the idea that all football was to go ahead as normal this weekend – with the hundreds of thousands of people congregating in stadia, toilets, public transport etc – made the UK very much an outlier. What has happened in the last 12 hours or so illustrates just how crazy that was.

Arsenal’s entire playing squad, along with a significant number of staff, are now in self-isolation. Again, fingers crossed for everyone and those connected to them that they remain safe, healthy and well. As you would expect, our game against Brighton on Saturday is off. The club say:

It is clear we will not be able to play some fixtures on their currently scheduled dates. We will update supporters who have tickets for forthcoming games with more information as soon as possible.

Chelsea will be unable to fulfil their fixtures, and the same applies to them when it comes to good health. Leicester may find themselves in a similar position, and as this is obviously affecting Arsenal and Chelsea, you can be quite sure that other clubs will have to deal with this too. Perhaps the one that played in midweek with a stadium full of fans, including away supporters from a city which as long ago as last week shut down schools, colleges etc. Expect further announcements via club’s official channels over the coming days.

The Premier League is to hold an emergency meeting this morning regarding the fixtures, but it seems obvious now that this season will have to be put on hold, at best. Depending on how long this outbreak continues before it’s under control, we may face a situation where it is never completed. That prospect is something James and I discuss on the podcast, which you can listen to below, and it may be a case that the 2019-20 season is voided completely.

Let’s hope that the shutdown … all the shutdowns … are not prolonged, because that would mean things are positive in terms of people’s health. But there’s surely no question now that it’s going to stop for some time. As I keep saying, football is great, but people’s lives are far more important, and that must drive the decision making. We know that this illness is going to kill a percentage of people who contract it, and we all have a responsibility to those most vulnerable from it.

The news about Mikel Arteta really does demand some discussion, so although we recorded last night, we’ll do another quick podcast for you later this morning. In the meantime, you can listen to the one from last night, which I hope you’ll enjoy despite the underlying subject matter being so serious. We all need some entertainment in these difficult times, and we’ll do our best to provide that.

Until then, stay safe, use common sense, and WASH YOUR HANDS A LOT.