Home Arseblog, the arsenal blog Time off and training camp a good idea during a difficult season 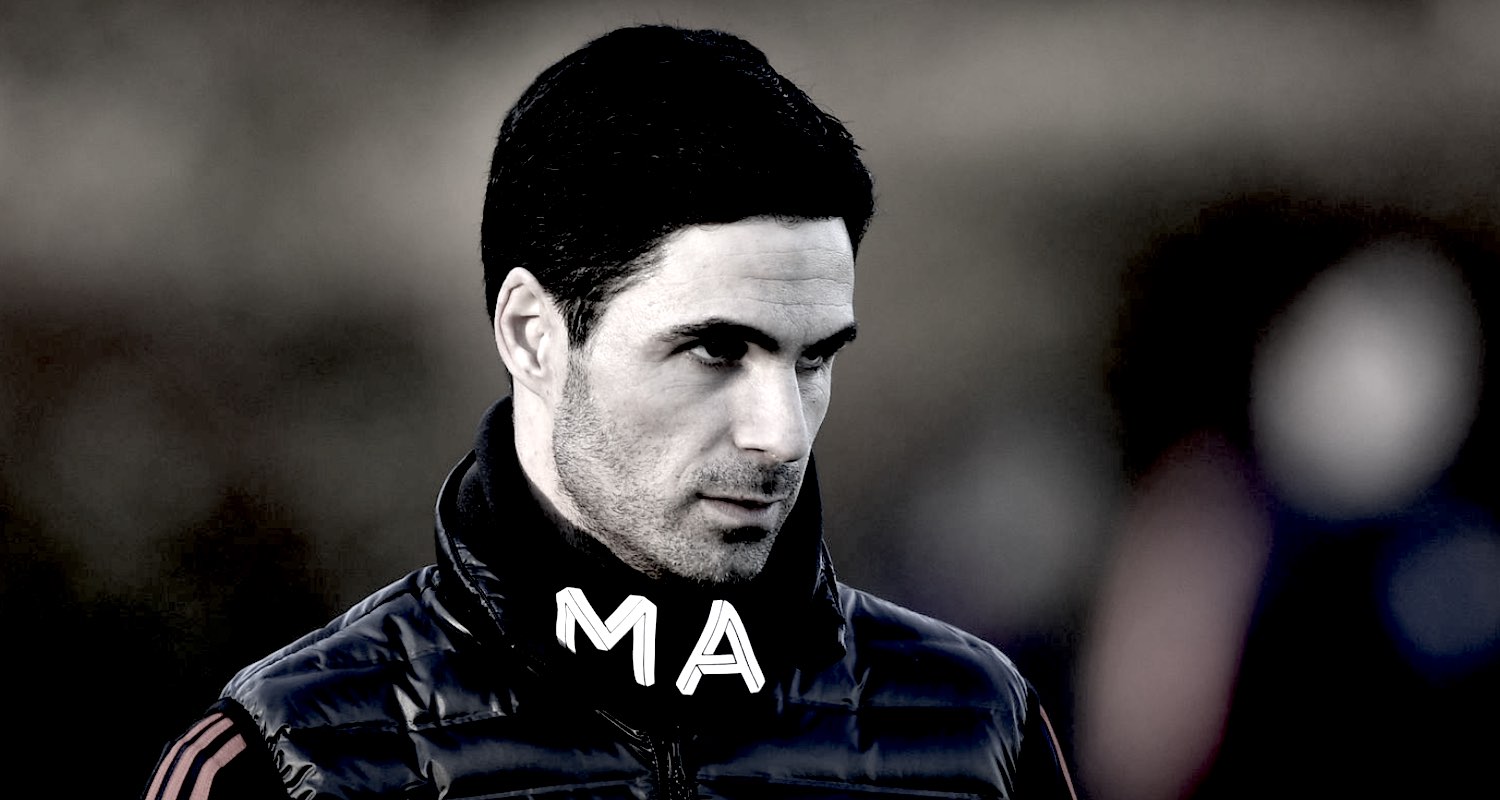 Mikel Arteta has given his players a few days off before the squad reassemble on Thursday in Dubai for a warm weather training camp. He says of this Winterlull:

It’s good to go away. The players have been through a lot. The last two or three months have been tough for them so I want to give them a few days off.

I suspect that in general sympathy for them and how ‘tough’ it’s been will be in short supply, given our league position, our results, and the contribution of some which hasn’t been quite at the level we might like. However, as much as we look at players as robotic performers of whom much is demanded, I think we have to remember they are human and that it probably has been quite difficult for them.

It’s not to excuse them in any way, but a season which began positively quickly turned bad, then worse, then worse again. A situation with a lame duck, dead-man walking manager was allowed to fester by those on high for far too long, and the performances Unai Emery was producing were among the worst we’ve seen at this club for years. I still have flashbacks to that away day at Watford – a game which is etched indelibly into my mind due to its awfulness and ineptitude. To see professional players at this level play like that was almost unprecedented, and we’ve seen some bad performances down the years.

The club then issued their clumsy back-channel briefings, supporting Emery and pointing the finger at ‘external noise’ as a key problem. They basically blamed fans who could see this was never going to end in any other way than a change of manager, and within a couple of weeks of that Emery was gone. Did they do it ahead of an international break to give a new man time to work with the players? Of course not. They let Emery take training for a Europa League game, and the morning after let him go.

Then they parachuted Freddie Ljungberg into the job with almost no staff to help him. He had to enlist the services of our Academy Manager, Per Mertesacker, with just the back-up goalkeeping coach to help him. That’s not a well-run football club. It then took three weeks to appoint Mikel Arteta, whose first game was on December 26th. Since then, Arsenal have played nine matches in 38 days, and it’s given the new manager little scope to do much outside the cycle of playing, recovery, some preparation, playing again, recovery and so on.

I realise that these are professional footballers, they’re very well paid and all the rest, but regardless of all that, if your work environment is a mess then it’s hard to deal with. Let’s not also forget the other stuff that went on re: the captaincy debacle which led to Granit Xhaka’s meltdown, the impact that had on a group of players who genuinely like the Swiss international, the general atmosphere around the club which grew more and more toxic as those on high let things decay further and further as they sat on their hands, and you can understand why the players might have found it tough going.

What we have seen under Arteta is an improvement in attitude, in how they work, and how they perform on the pitch. I know results don’t necessarily demonstrate quite how much things have changed – and there’s still plenty of work to do. We can go from looking quite accomplished to being a team under pressure within games, but it’s clear to me that things are better than they were.

Again, I’m speaking in general terms, but if your eyes don’t tell you that this is a team which is better organised, more compact, has improved structurally and tactically since the former captain took over, then you need glasses. Or new glasses. We haven’t lost since the 2-1 defeat to Chelsea, a game we should have won, but which demonstrated some of the flaws we still have to work on. The issue is we’re not winning enough, not scoring enough goals, but I think if you asked anyone what was the first thing Arteta had to do when he took over, they’d have said improve us defensively, and I think he’s done that.

That requires buy-in from the players. It requires them to work, to concentrate, to maintain discipline during games, to train better and harder. Much of it is down to what Arteta has done on how he’s issued his instructions – players like to be told what to do. A lack of understanding and consistent unclear communication is what created the mess under Emery, and in those circumstances I don’t think you get as much from the players as you should. There might be some people who look at the improvement in certain individuals and wonder if they were giving their all under the previous man, and that’s not unreasonable, but again if you don’t believe in what someone is telling you, it’s difficult to maintain motivation and commitment.

It feels strange to think that Arteta has only been in charge for about 6 weeks, it definitely feels longer. A lot seems to have happened, but then that’s because a lot has. We had that festive fixture pile-up to deal with, the FA Cup, Premier League, and now we’re at a point in the season where he can take stock. There’s the chance to work with the players on some things he can’t when the games are coming thick and fast. He can assess what he’s seen from them in the time he’s been in the job, and also the way he’s performed himself. How can he get more from this squad – in particular from an attacking point of view while maintaining that defensive improvement? What can he do to improve the collective, and which individuals are best suited for that?

As for himself, what could he do differently and better in this final stretch between now and May? What has he learned about picking his team, his match-day squads, in-game management and so on? Sometimes you need a bit of time to think without the pressure of an upcoming fixture, and this is exactly that.

If a few days off before some intensive tactical work in the Dubai training camp allows the players to feel a bit more refreshed and ready for what they have do when we start playing matches again, then it will be to everyone’s benefit. We might actually see the team win some games again, and with two cup competitions and the Premier League to contend with, that’s of vital importance.

The proof will be in the performances when we come back, let’s hope we can see that work on the pitch.