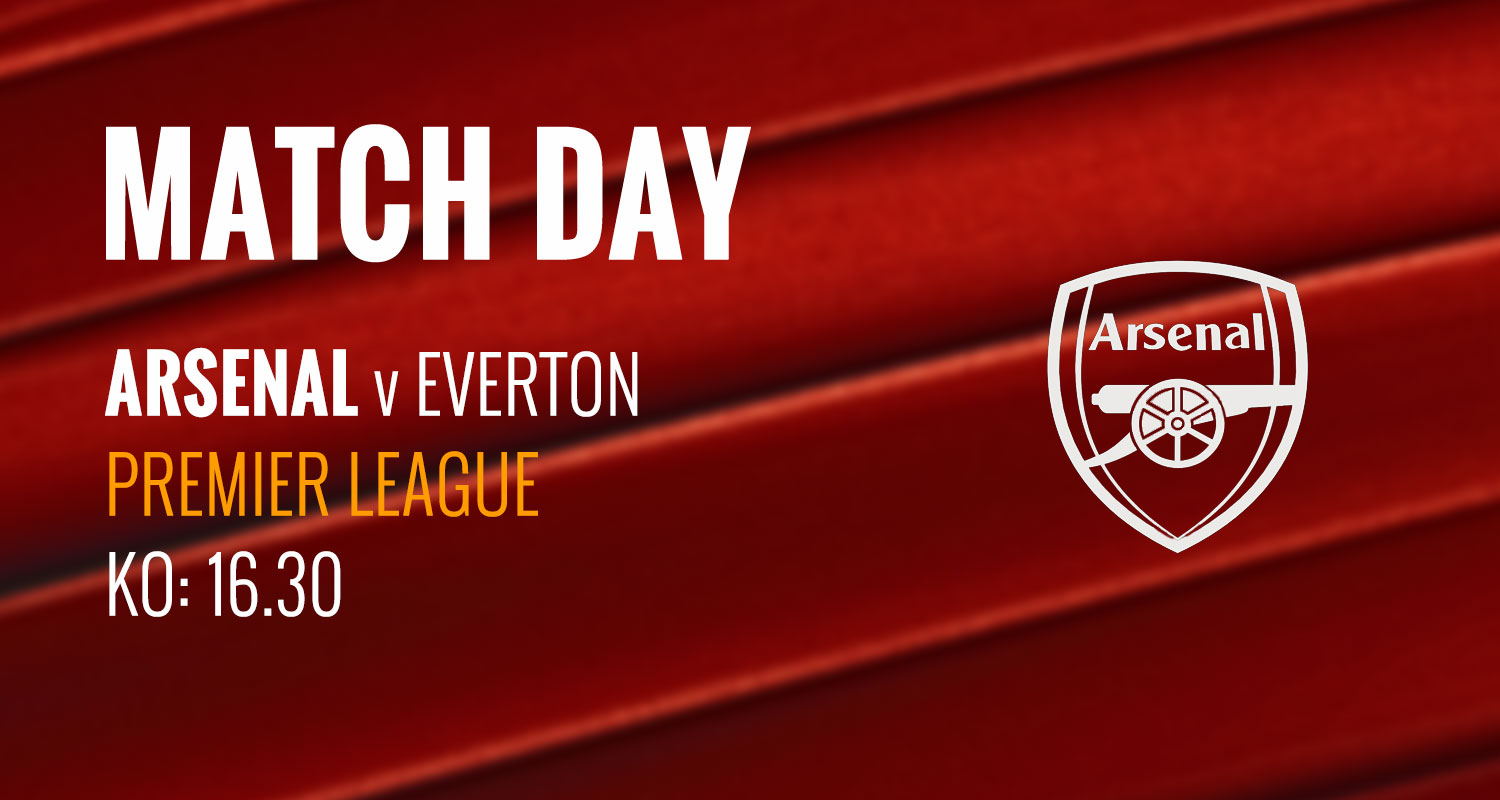 With two successive wins and two clean sheets in the process, Arsenal should feel relatively confident going into today’s game against Everton at the Emirates.

We had to start turning those draws into victories, and we’ve done that, but confidence has to be tempered with realism too. We face a side who have just had two weeks off and come into this one with fresh legs and batteries recharged, whereas we played on Sunday, then Thursday, and only came back from Greece on Friday afternoon. It’s not to make excuses before the fact, but it’s a reality we have to deal with.

The team news is that Mikel Arteta will have Lucas Torreira and Mesut Ozil available again after they missed the Olympiacos game, and I’d expect both of them to come straight back into the team. Joe Willock and Matteo Guendouzi would be the ones to drop out. At the back, Hector Bellerin is being assessed but I suspect he’ll make it, while there’s a doubt over Sokratis who picked up a knee knock back in his home land on Thursday night.

The front three on Thursday night didn’t really work, with Aubameyang right, Martinelli marginal on the left, and Lacazette having an indifferent night in general play despite his match winning goal. At home, you’d think Nicolas Pepe will start on the right hand side, and I think it’ll be the two strikers again. Once more, we’ll have that Aubameyang ‘out of position’ thing going on but he is much better on the left and has scored plenty from there. Lacazette has scored in successive games, but it would be good to see his all-round play show an upturn too.

My suspicion is that we’re going to probably see a fired-up Everton start well, and with some heavy legs after Thursday’s game, it wouldn’t be a surprise if it took us some time to get going. It’s something you see pretty regularly after a midweek European fixture, but hopefully we can remain as defensively compact as we have been under Arteta and weather that particular storm. Then it’s about finding the goals that will win us the game. We got four against Newcastle which was our best return in a long time, and there’s certainly enough attacking talent in the side to cause Everton some serious problems.

The last time we played them, back in December, was a tedious affair. Arsenal had just appointed Arteta, Everton had just given the manager’s job to Carlo Ancelotti, so there’s a curious symmetry to today’s match-up in that regard. The Italian has had a positive impact at Goodison Park, as you would expect from a man of his experience and quality. He was someone championed by many Arsenal fans as a potential candidate to replace Unai Emery, so the duel between the two managers provides an interesting sidebar to today’s on-pitch events. Let’s see who comes out on top.

There was some shuffling of the pack for Thursday’s game, unquestionably some of it with today in mind, so hopefully we’ll see the benefits of that. Everton are fresher, we have some winning momentum, and fingers crossed that will be the key.

Meanwhile, Arteta has spoken about the work he’s doing and his vision for the club. He clearly has big ambitions, but is taking it step by step to ensure he puts in place the foundations necessary too build the Arsenal he wants:

We have a long way to go in this process, to develop a lot of things that I want to implement. We need time. I don’t want to accelerate the process and take them somewhere they cannot do because it would not be productive. We have to maintain the things we do well and maybe then we have little margins of improvement that we have to aim to achieve.

I think this summer is going to be so interesting because what we do in the transfer market is going to tell us a lot about what Arteta has planned. Right now, although we added a couple of defenders on loan in January, it’s about working with what he’s got and getting the best out of them. As we rebuild the squad though, it’s about what getting in who/what he wants in terms of players, and developing the team to match the vision he has. I don’t have any doubts that he will be as demanding of the executives as he is of his players, so that should be fun to watch.

As for the way he wants us to play, inject this directly into my veins, as the kids say:

The attitude I want the players to play with is to confront the opponent. It does not matter where we play, we have to go there and we have to face them. We have to feel that we are ready to go, not just when we have the ball but when we don’t have it as well, with the same attitude and aggression.

That is music to my ears. Obviously saying it is one thing, and executing it is another, but if that’s what you want to do first and foremost, rather than try and negate the qualities of the opposition before you think about how you’re going to play yourself, it’s much more in line with what I’d believe to be the outlook of a big football club. A club like Arsenal. Or at least a club like Arsenal want to be again. We have plenty to do to get us back to where we want to be, but this feels like exactly the right way to go out about it. Transmitting that attitude to the players and the fans is so important, because it gives you something to aim for and to believe in.

Ok then, join us later for a live blog of today’s game and on Arseblog News for all the post-game stuff like report, player ratings, reaction, stats and more.