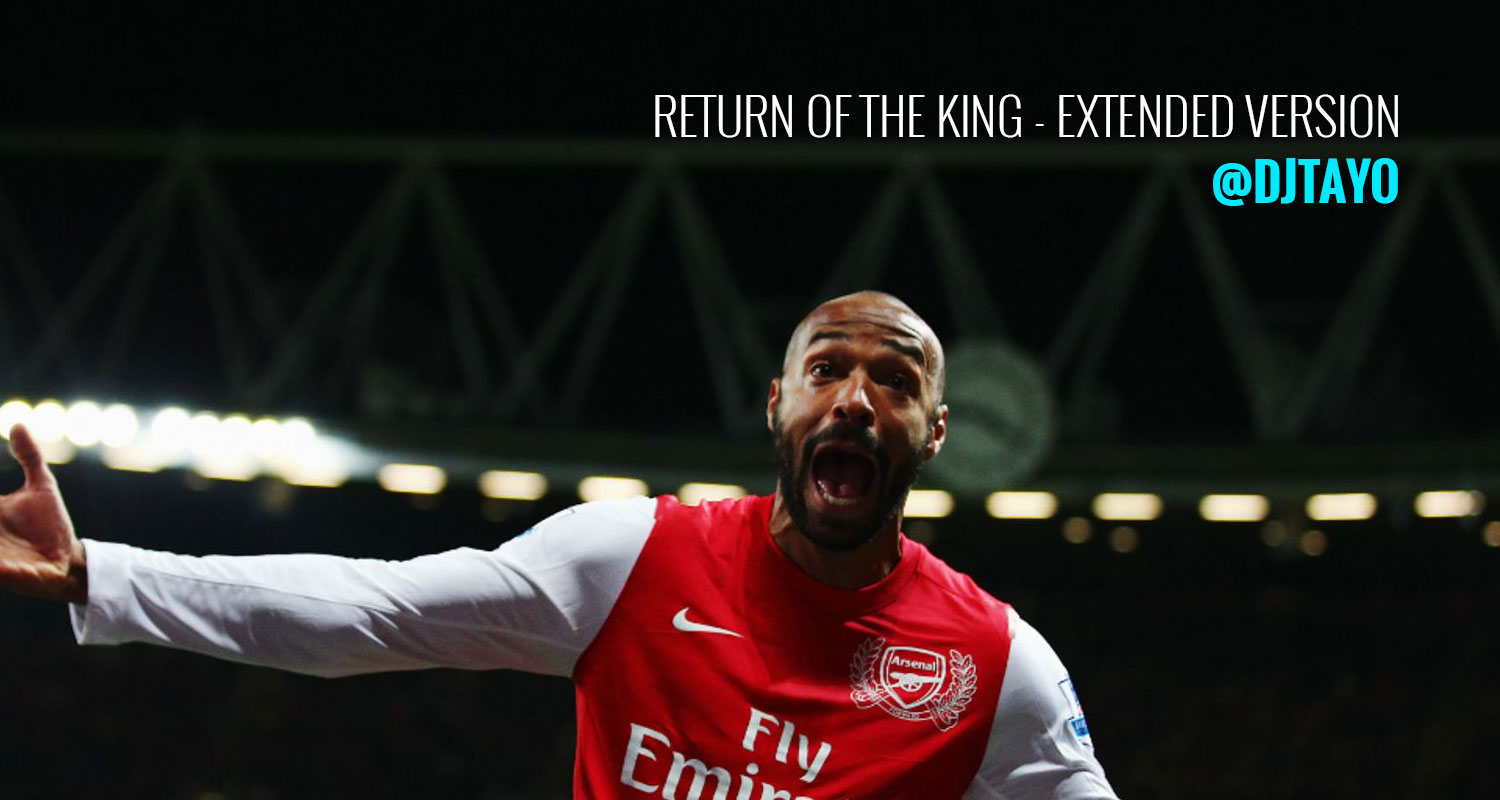 Arsenal face Leeds United tonight in the FA Cup third round, and it brings back memories of that incredible moment in 2012 when Thierry Henry, on loan from New York Red Bulls, scored the winner at the Emirates. It’s one of the most iconic goals ever scored at the stadium, and a few years ago Tayo Popoola put together a superb piece with memories from the likes of Ian Wright, Amy Lawrence, Alan Davies, Stuart MacFarlane, myself, and many more.

Ahead of tonight’s game, here’s a special extended version to get you in the mood.

“He may be cast in bronze, but he’s still capable of producing truly golden moments: