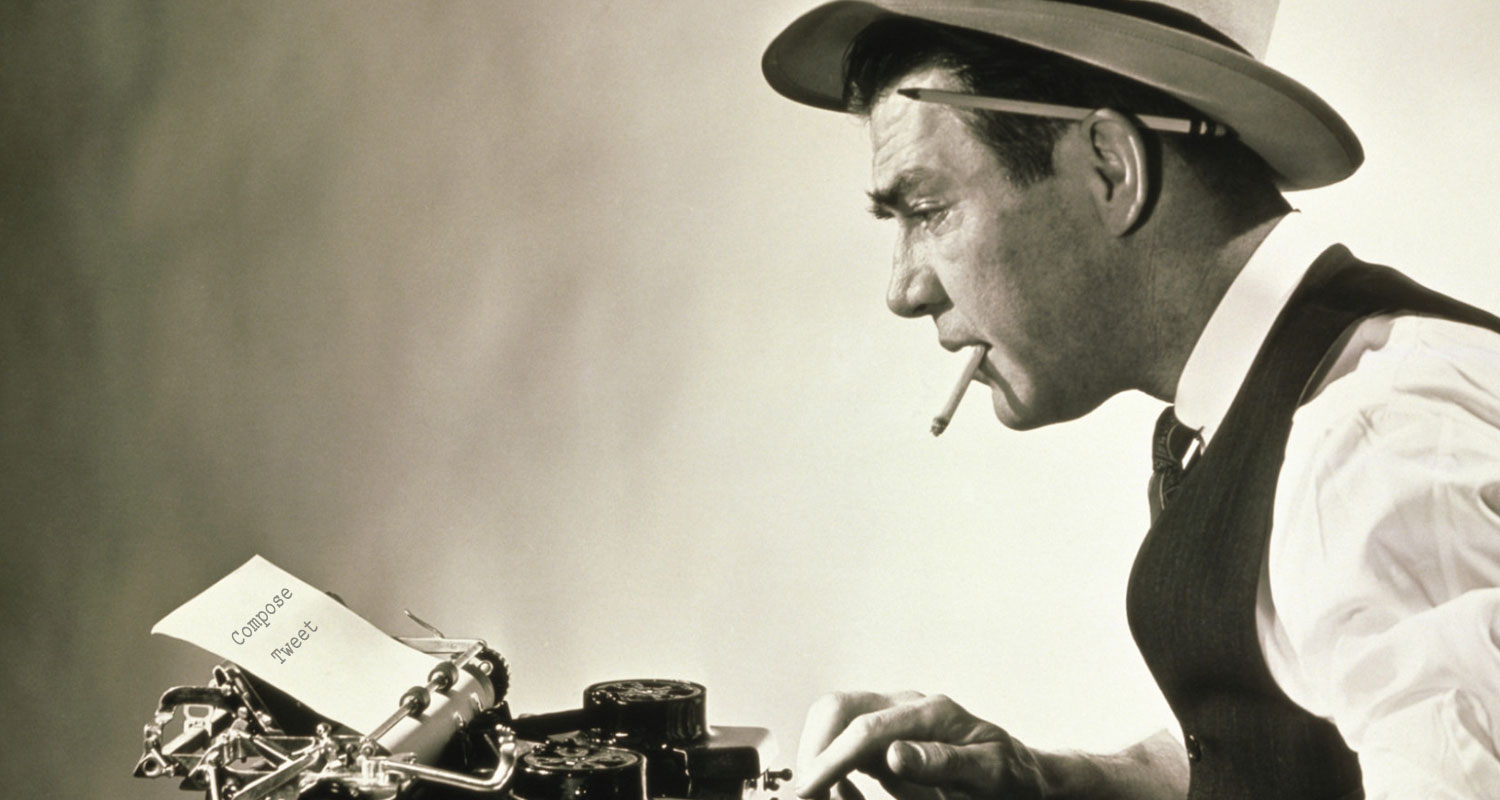 A quick Sunday round-up for you.

Never let it be said that the demands of modern football reporting don’t result in some massive scoops for those prepared to put in the hard work. I’ve got to give a nod this morning to Charles Watts of Goal who got out his FlightRadar24 app, probably paid £2.99 for an upgrade to see exactly which plane is which, and tracked Pablo Mari’s flight from Brazil to England.

He then schlepped all the way out to Heathrow airport to catch the Spanish centre-half making his way through arrivals with our Technical Director, Edu. What kind of exclusive snippet would he get from the Flamengo man as he made his way to London Colney for his medical? This kind.

He is excited, although he was making sure he didn’t let anyone see how excited, focusing instead on pushing his trolley full of suitcases and possessions without clattering into a small child. They’re always running around airports willy-nilly. It’d be so easy to maim one if you weren’t careful.

In seriousness though, it was absolute confirmation that the 26 year-old was in England and about to become our first signing under Mikel Arteta, and in this world of bite-sized nuggets of #content, it did the numbers all that hard work merited. He’s now the set bar for himself though, and I fully expect to see Charles grabbing those interviews from every new signing from now on. Popping up in ever-increasingly odd locations to give us what we want.

“Hey look, isn’t that Hatem Trabelsi? And there, disguised as an old man coming in from the side … it’s Charles Watts!”

Bottom line though, Pablo Mari will become an Arsenal player assuming there’s no problem with his medical. There are conflicting reports regarding the structure of the deal. The club itself appear to be briefing that it’s a loan deal until the summer, with an option to buy, but in Brazil they’re insisting it’s a permanent signing from the off. I guess we’ll find out sooner rather than later, but a loan would make some sense given the career trajectory he’s had.

What we can say is that he does know English football a bit from his time at City, he speaks good English, so when it comes to settling in and acclimatising, nothing will be a surprise to him in that regard. The fact he’s left footed suggests that he’s being brought in to understudy and provide depth to the David Luiz position, which leaves Mikel Arteta with Sokratis, Rob Holding and Shkodran Mustafi for the right-sided position. There’s an obvious pecking order there, or at least one I think most of us would agree on, so we’ll just wait and see how it all plays out over the next day or so.

As and when the signing is confirmed, we’ll have an in-depth profile piece on him here on the site, so keep an eye out for that.

Meanwhile, Mikel Arteta has spoken about Gabriel Martinelli, and having heard things about him and his talent before he arrived, he surprised to learn that all of it was basically true. In football there’s always the next big thing, the up and coming superstar that everyone rates highly, but few produce what he does at the age of 18. The manager said:

I heard a lot of things about Gabi before I joined and the moment I saw him in training, they were confirmed.

I was told about his fighting spirit, how he goes for every ball, that he has great quality and every time he is in front of goal he is a threat.

I was told, ‘you will be surprised about how prepared he is to fight against every player in the squad.’ I thought, ‘yeah ok, he is 18’, but when you see him in big games and how he goes about everything, it is surprising.

The common sense part of me understands that at 18 years of age, we have to be somewhat circumspect about Martinelli. To measure our expectations and to be realistic about what he can produce – and with what frequency – at this nascent stage of his football career. On the other hand, it’s really difficult not to be hugely excited by him and what he does.

I can actually pinpoint the moment I thought there was something special about him. It was the 13th minute of the 4-0 win over Standard Liege in the Europa League earlier this season. Kieran Tierney whipped in a cross from the left towards the near post, Martinelli darted forward and flick/thumped (flumped?) a header into the far top corner. You can watch it here.

There was just something about the combination of the movement, the awareness, the speed of thought, and the power and assurance with which he finished that goal that made me think this kid has really got something. Again, I don’t want to get too far ahead of myself, or anyone else for that matter, but it sort of reminds me of the way Nicolas Anelka broke through. The circumstances are different, but the impact and the way you feel when you see him play is very similar.

What he has done in the last couple of weeks is made it very clear he is ready to play at this level. Not just Europa League, not just cup competitions, but in the Premier League, and at a time when we’ve been worried about the lack of goals in the team, the emergence of somebody who can finish is very welcome indeed.

Righto, that’s your lot for this morning. Have a great Sunday and I’ll be back tomorrow to preview the FA Cup clash with Bournemouth.