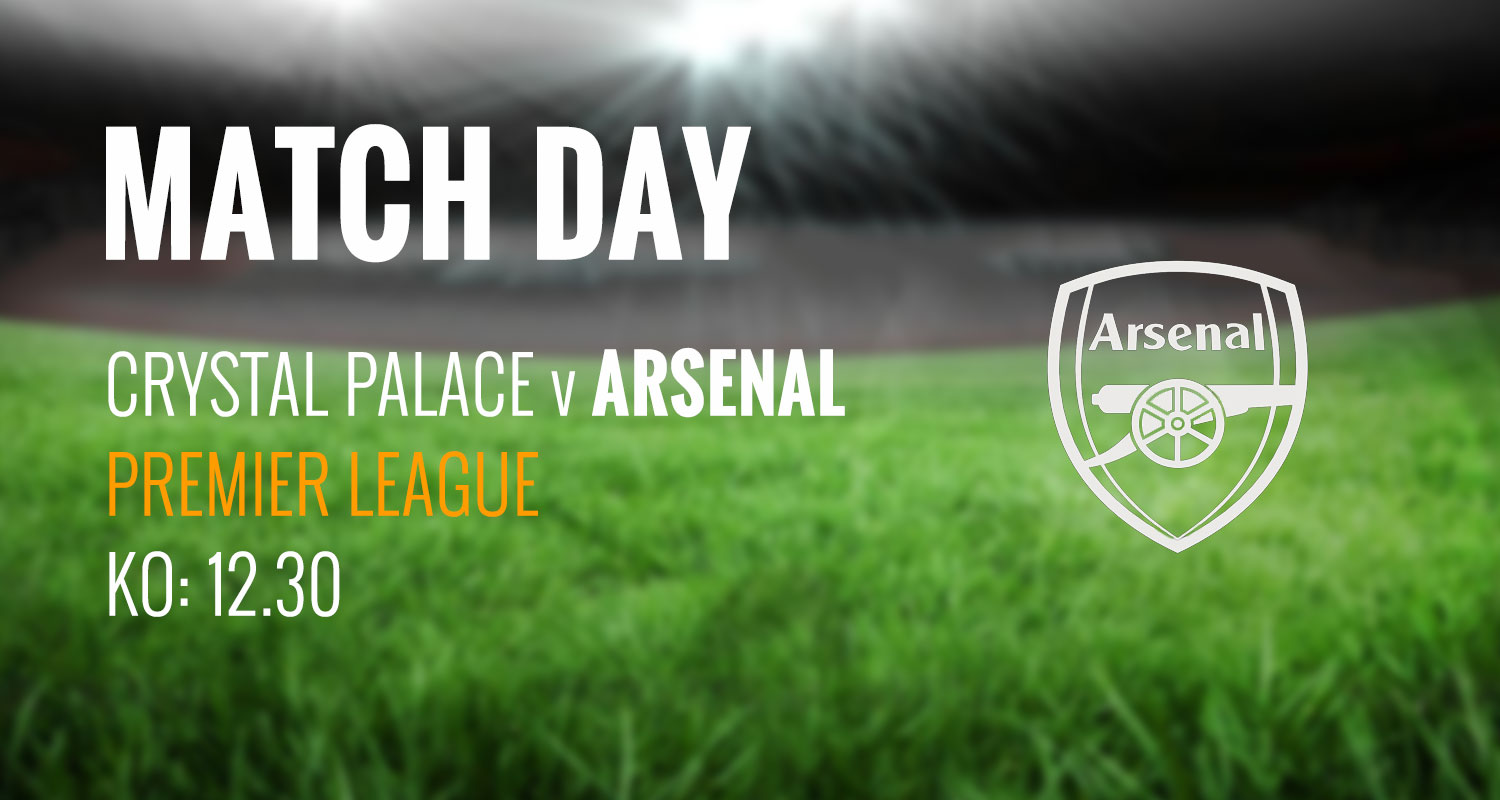 In the last couple of seasons games between Arsenal and Crystal Palace have produced some difficult moments for us. Everybody will remember last season when Shkodran Mustafi inexplicably stopped, allowing Wilfried Zaha to nip in and score a goal at the Emirates. He then blamed Bernd Leno and everyone wanted to kick him in the bum. Palace went on to win that game 3-2, we lost our next two games, then drew with Brighton and bang went the top four.

Earlier in the season, we drew 2-2 at Selhurst Park, conceding two penalties which Luka Milivojevic slotted home. Thankfully for us, he’s suspended for today so perhaps there’s a chance that when they do get a penalty, we might stop it. He scored another one at the Emirates back in October, in a 2-2 draw which should have been a 3-2 win but VAR ludicrously disallowed what would have been a late Sokratis winner.

Unai Emery would never win another Premier League game for the club after that. He was sacked, Freddie was put in temporary charge, and it wasn’t until we beat Man Utd on January 1st that we got a victory under our belts again. I’m not blaming Palace for this by the way, but there’s been quite a lot of unfortunate stuff revolving around the last few fixtures with them.

Update: Thanks to @davidthesky on Twitter for reminding me of the 3-1 win over West Ham which Freddie was in charge for.

Today, the home side are struggling with injuries. According to Dan from HLTCO on the Arsecast this week, they have 11 or 12 first team players injured or suspended for this one, and that’s obviously a very difficult scenario for them to face. They did make a signing yesterday, bringing in Everton striker Cenk Tosun on loan until the end of the season, but that doesn’t do much to alleviate the problems they have at the back – particularly in the fullback positions.

I wonder if that might well inform what Mikel Arteta does today. Obviously there’s a danger-man in the Palace ranks in the shape of Wilfried Zaha who desperately wanted to join Arsenal in the summer. It didn’t work out, and as can often happen a player who doesn’t get the move he wants struggles a bit for form. He’s got just three Premier League goals and two assists to his name, which isn’t great, but I have that fatalistic feeling that if there’s a game in which he’ll try his hole off to good effect, it’s this one.

We’ll have Ainsley Maitland-Niles back at right back, a player much more suited the threat of Zaha than Sokratis, but it’s who Arteta chooses ahead of him that will be interesting. If you were looking for positional discipline, and perhaps a bit more defensive acuity, you’d think Reiss Nelson is the obvious selection based on what we’ve seen over the last couple of weeks. The new boss is shaping him into exactly the kind of player he wants in that position, and he’s done well.

However, if you want to take advantage of the fact that Palace don’t have a fit left-back today, and you’re looking to exploit that weakness, then Nicolas Pepe has to be in your mind. Perhaps he doesn’t quite give you the solidity and structure that Nelson does, but he certainly he offers more end product in the final third. It’s about finding that balance, and how exactly Arteta wants to approach the game.

Up front, the Frenchman so badly needs a goal because he’s been having a torrid time of late. I can’t fault his effort, but he needs to start scoring again. We know he doesn’t do it often enough away from home, so if he could get the boost of a goal – and one on the road – it’d be good for us. This team is not blessed with many goalscorers, so we need him to find his shooting boots again.

Since his arrival, Arteta’s team has performed well. Two big home games against traditional rivals might not necessarily be a true marker of his influence though. By their very nature, players are up for those games. They know how much they mean, and there’s always an extra intensity. We had a poor first half against Leeds on Monday before correcting it – perhaps a little warning sign – so today will be an interesting test.

Regardless of their injury crisis, we know that Palace are going to be well organised and hard to break down. Selhurst Park is a noisy ground and, I don’t mean this in any disparaging way at all, but games like this are the bread and butter of the Premier League. Anyone can put in a shift against a Chelsea or a Man Utd, but our downfall in recent times has too often been an inability to replicate that for other fixtures. One of Arteta’s biggest challenges is changing that, improving that mindset and that focus, so I’m curious to see how the team performs today in that context.

A few weeks ago I’d have looked at this one and thought a point would be all right. Such is the renewed optimism, I’d be disappointed to come away without all three. Perhaps that’s jumping gun or getting ahead of myself, but you can see the standards the new manager is trying to set, and if we can produce a performance that’s on a par with what we’ve seen in the last few weeks, I don’t think there’s any reason why we couldn’t come back home with a win.

Don’t forget you can join us for a Crystal Palace v Arsenal live blog, plus all the post-match stuff on Arseblog News. I’ll leave you with some pre-game listening, yesterday’s Arsecast if you haven’t had a chance to listen to it already. Catch you later for the game.