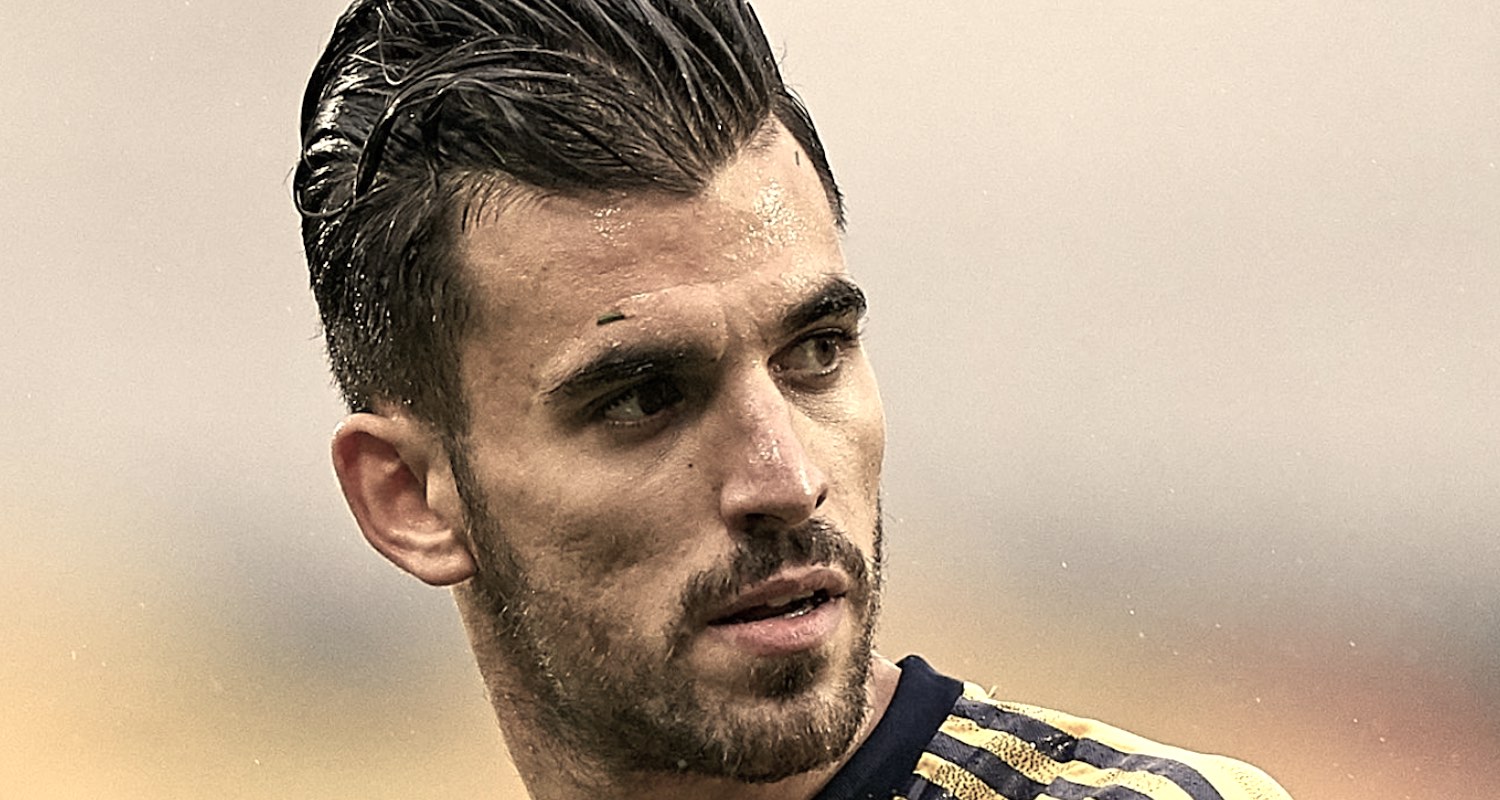 Good morning folks, hope you’re well. Just a quick note to advise you that if you see anything strange on the site, or things are behaving a bit oddly, we’re doing some work under the hood and while we’ll try to make it all as seamless as possible, there may be the occasional bump along the road. Bear with us.

Right, let’s start this morning with some sort-of transfer news, but perhaps not the kind people might like. After the Chelsea game, Dani Ceballos posted a message on Hector Bellerin’s Instagram (I know, but this is the world we live in now!), which basically said “I’m going to miss your left-footed goals, you deserve every good thing that comes your way”.

I’m paraphrasing slightly, but that’s the essence of it. Naturally, people wondered why he would miss Hector etc if he was going to see him the next day in training, and speculation began about his situation. Well, last night, Spanish radio network Cadena Ser reported that the midfielder is in talks with Real Madrid to cut short his loan with Arsenal and to find him a new club.

He is concerned that he’s not getting enough playing time with us, and with Euro 2020 looming on the horizon, he wants regular football to ensure his place in the Spain squad for that tournament. I guess we can all understand that, but from the outside this does feel a bit premature. He did suffer a serious hamstring injury which kept him out for quite a while. He sustained the injury on November 6th and hasn’t played since, although he has been back in full training for a few weeks now.

He hasn’t played though, and wasn’t included in the squad for the Crystal Palace game a couple of weeks ago. Mikel Arteta cited his physical condition as the reason, saying:

He’s much closer to the fitness levels that I expect from him to be competitive with his teammates. Obviously, he had a long-term injury.

Sounds reasonable, and the manager also appeared to talk about him as if he considered him a serious option for his team:

I know him really well from Spain, I watched him many, many times. He’s a player who can fit our style and now he needs to make the step forward and make things difficult for me, for my selection. He’s a very creative player, one who can cause problems in the final third, he always wants the ball, he had big personality to play so I like him.

It doesn’t sound as if there are compatibility issues there, so you do wonder why he’s pushing to get away rather than staying to fight for a place. Remember, just a couple of months ago he spoke about how he’d made absolutely the right decision to join us from Real Madrid. There’s plenty of football left to play this season in the Premier League, Europa League and FA Cup, and his chance would surely come again.

If Arsenal did sanction the departure, it would leave a bit of a gap in midfield, and you do wonder if it’s a case that there might be something from the Arsenal side of things which is having an impact. With Ceballos loaned in from Madrid, we have room for one more loan player in our squad as per the rules. Maybe – and this is pure speculation on my part – we’re trying to do a couple of incoming deals which the presence of Ceballos has an impact on. I guess we’ll find out in due course.

As for Ceballos himself, he started very brightly, capturing the hearts and imaginations of Arsenal fans on that sunny day back in August. The first home game of a new campaign against Burnley, when we still had hopes and dreams about what the new season might bring. Before those dreams turned into dark, sinister nightmares from which you wake up screaming and as you shake yourself off and realise it was only a dream you become aware of a dark, shadowy presence sitting on the end of the bed … watching you … but you’re awake, how can this be? Am I awake? What is this? So you lie very, very still and that shadow begins to loom over you … you can feel it breathing and the weight of it on the bed is like all the crushing forces of gravity and you can’t move, your arms are pinned to your sides, your legs are dead-weights, it’s getting closer and closer and you can sense the malevolence about to envelop you …

… and then Unai Emery is fired and Mikel Arteta pulls back the curtains to let some light into the room and there’s nothing there. But there was something, you know there was. For now though, it’s gone. And that’s enough.

Anyway, that remains the highlight of time at Arsenal, and here we are at the end of January with just one goal and one sort of assist to his name. That came in the Burnley game where he won a tackle, the ball fell to Pierre-Emerick Aubameyang who took it on, drove towards goal and slammed home a shot from outside the box. A significant goal involvement rather than a ‘true assist’. Everyone enjoyed Ceballos wheeling away in celebration, it was a nice moment but it promised much more than has been delivered. He scored the fourth goal in the 4-0 over Standard Liege in the Europa League, and in terms of his tangible contributions, that’s it.

I think it’s fair to say it hasn’t worked out the way we, or he, had hoped in those early days of summer promise. But like many things about this season, expectation versus reality are at different ends of the charts. If he goes, we must surely be in for a midfielder of some description before the transfer window closes. We do have Joe Willock backing up Xhaka, Torreira and Guendouzi, but an injury or two, or a suspension, and we’re very light in what is a key area of the pitch.

Let’s see what happens, obviously the two clubs will have to agree, and it might well be something which only goes ahead there’s another destination for him. If he goes back to Madrid under Zidane, his chances of any kind of football are really limited, so there are things which need to be worked out.

Whatever happens though, we’ll always have Burnley.

For some listening goodness if you haven’t already, get the new Arsecast Extra into you, chatting about the Chelsea game, some excellent individual performances, and a collective display which augurs well for the future. Listen/subscribe below or find it in all the usual podcast places.