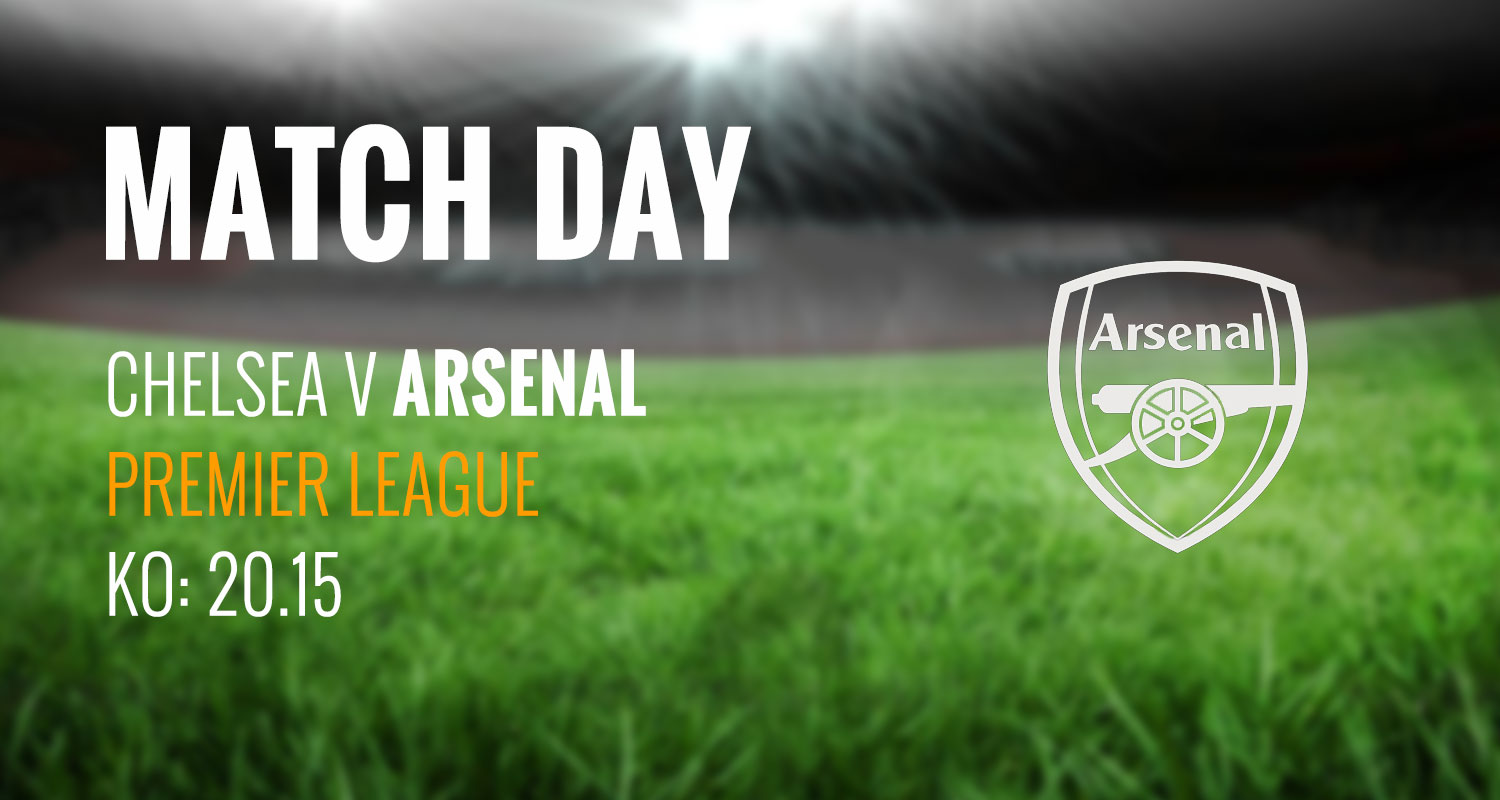 Having played Chelsea so recently, it feels a bit odd facing them again so soon, but it is what it is and we have to try and go better than we did when they came to the Emirates. On that occasion, we played very well for about 35 minutes, but even when they changed things tactically, we were never really under the kind of pressure we’ve seen Arsenal suffer at times this season.

In the end, a horrible mistake from Bernd Leno, and some poor defensive decision making from Shkodran Mustafi saw them score twice in the last few minutes to take all three points. I thought we deserved more from that game, but as Clint Eastwood told Gene Hackman at the end of Unforgiven just before he shot him to death ‘Deserves got nothing to do with it.’

Ahead of this one Mikel Arteta thinks that progress has been made since then:

A lot of things have changed, a lot of positives that I am finding in terms of reactions and the things that they are taking on board. We have managed to change, a little bit, the energy and the atmosphere and the relationship and the chemistry with our fans, which was massively important for us.

And on the approach as we visit Stamford Bridge, a ground we haven’t won at since … well, Clint Eastwood shot Gene Hackman in Unforgiven it feels like:

It doesn’t matter where we go, my ambition is to go anywhere and win playing our way. We want to go with the same direction every time and with the same intention.

It’s very, very important for us to win this game to fight for that [top-four place]. Also, the game we played at home, it could have made a big difference and we were very close to it. Tomorrow we need to win.

I suppose I have to admire the fact that we’re still talking about a top four place. I don’t think it’s in any way realistic given our form this season and the fact we’ve only won six games out of the twenty-three we’ve played, but I guess it’s about setting the sights as high as possible and seeing where we end up. Arteta spoke about how a lack of European football would be a worry next season, and we can all understand why that would be – particularly from a financial  point of view.

Winning some games would obviously increase our chances of achieving that, but at this point I’m not sure the dangling the carrot of a sixth place finish is quite the motivating factor we might like it to be. Surely at this point this group of players just want to win some games because that’s what they’re supposed to do, and if the natural consequence of that is that we can push ourselves up the table a bit, let’s see what that brings.

“If we are able to win three or four games on the trot, then we are right there,” said Arteta, but that’s such a big if right now. It’s not as if we haven’t been doing better, I think your eyes can tell you that’s the case, it’s just that we’ve been unable to close out games and take the points we need. That final part of what the manager keeps referring to as ‘game management’ isn’t quite there yet.

I think that’s true of the players, but I also think it applies to Arteta too. Why wouldn’t it? He’s just six games into his managerial career, and I think it’s worth remembering that for all his experience as a player and an assistant to Pep, this remains a steep learning curve for him.

As for tonight’s team, I can’t see it being markedly different to Saturday. I do wonder if we might see a couple of little tweaks though. Sokratis might be back so if that’s the case I’d expect him to replace Mustafi, and I do wonder about Mesut Ozil who is finding it hard to contribute despite really buying into what Arteta demands from his players physically. On the one hand, bringing in someone like Matteo Guendouzi or Joe Willock might give you a bit more midfield security, but you still have to try to connect your team and give it some measure of creativity. On the other hand, Ozil, away from home, big team etc etc – it doesn’t always fit, so we’ll see what he does with his team selection later on.

We’re impossible to predict really, so all I can say is that regardless of how we managed a win, it would be very welcome. Not just for fans, but for this team and its confidence. This feels like one we really need.

A brief aside regarding transfer business this month. Arteta has admitted it’s a possibility we might not bring in anyone at all in January. I suppose it’s also possible we might, although it’s not the first time he’s suggested our powder might be kept dry for the most optimal summer window. He says:

I would not be unhappy without anyone in because we couldn’t, it’s because the players have to be players who can really help us and make a difference in the squad, not just signing for the sake of bringing in players.

Of course there’s logic to that, and we’ve done far too much in the past where the signings we’ve made haven’t been good enough. We can all see recruitment is an area which requires significant improvement, and we understand that the January window is more difficult. What I would say is that while I don’t want us to waste any more money on average players – which is why I think the Kurzawa deal is very iffy (even if it has gone quiet thankfully) – we also need to take an overarching look at how we bring in players.

Tim Stillman wrote a piece elsewhere which I fully agree with: the recruitment and the football performance of Arsenal raise massive questions about the man whose job it is to manage those things. Raul Sanllehi was quick to cast out Sven Mislinat and take responsibility for the running of the football side of the club. Look at where we are, look at how we got here, look at what he’s done since taking that job and tell me that he doesn’t merit real scrutiny.

If January transfer business is difficult, perhaps we need to look at the people responsible for our transfer dealings as part of that. The old contacts book can be handy, but it’s not the right approach to base your recruitment on an old-pals network. The game has changed, you can be smart, forward-thinking and savvy about the way you find players, and there’s nothing to suggest we’re any of those things under the auspices of Sanllehi and his super-agent friends. If we can’t find anyone who could help us in January and beyond, maybe we have to think about why.

Just something to bear in mind as the window draws even closer to its end.

As ever, join us later for a live blog as we take on Chelsea, and all the post-match stuff on over Arseblog News. Until then.