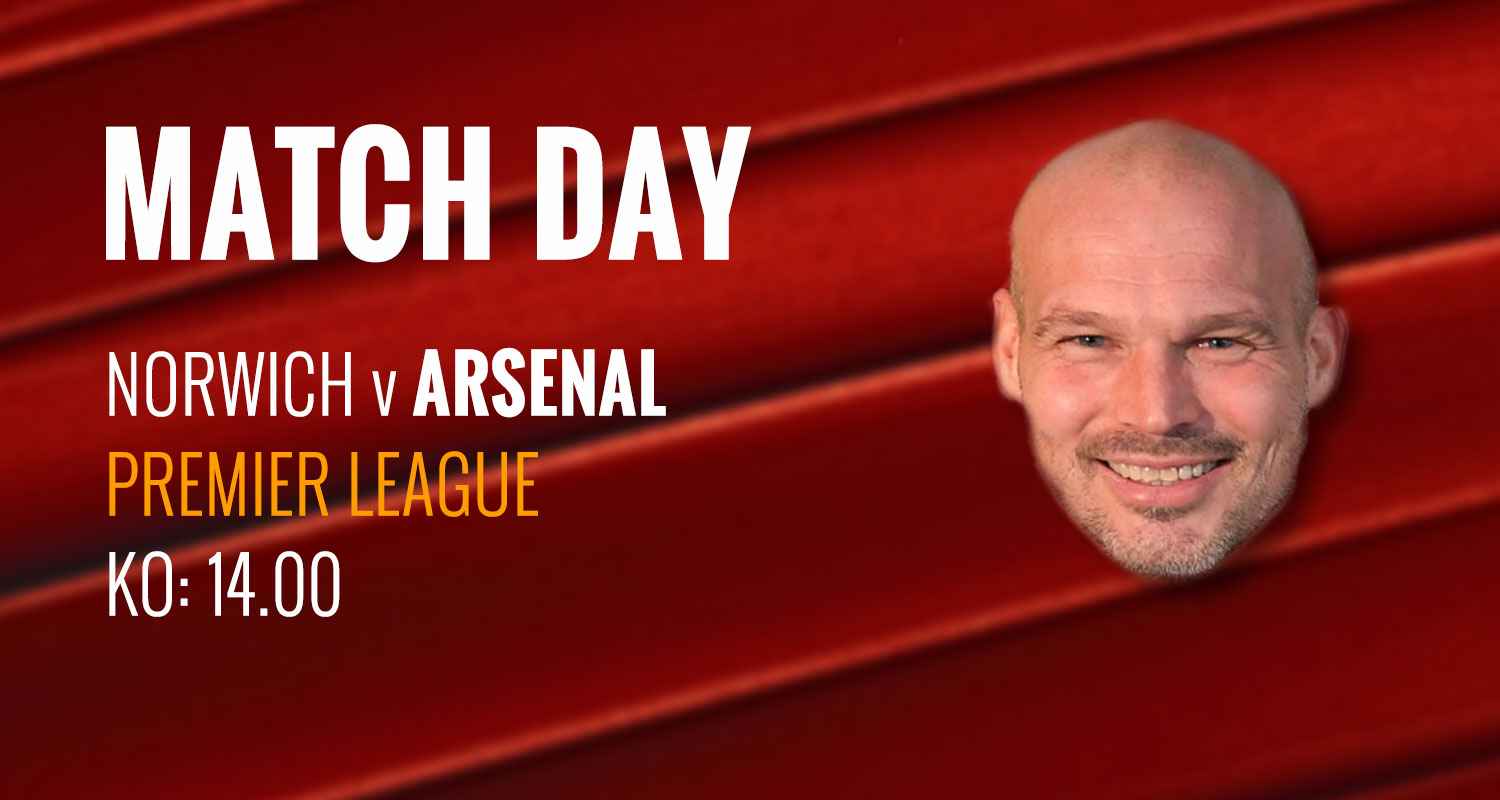 I suspect that interest in this game among Arsenal fans is far higher than it would have been had the club not made the decision to part company with Unai Emery this week. Freddie Ljungberg will be in charge today, assisted by Per Mertesacker no less, and like all of you I’m hoping they can get this new era off to a winning start.

After the weekend’s fixtures we sit 9th in the Premier League table, and whatever you felt about the former head coach, the reason he was let go was simply because results were not good enough. Performances were also bad, but the fact we haven’t won a game in the league since October 6th – almost two months – meant we had to do something to arrest the slide.

Yesterday, Freddie spoke to the official site, and Sky Sports (full transcript), about taking the job. He’s obviously happy and proud on a personal level, but understands that there is a difficult job ahead. Our hopes have been refreshed, there’s an excitement and a buzz about seeing a former Invincible who is Arsenal through and through take charge of the team, but I don’t think we should lose sight of what he’s got to contend with today.

A team in the doldrums, short on confidence and belief, with just one away win all season and, as I said, without a win in far too long for a club of the stature of Arsenal. Freddie isn’t completely inexperienced, he had a spell as assistant manager at Wolfsburg, and did really good work with the U23s, but at this will be his first game at this level and it’s going to be hard.

He was asked what his approach to the game, would be, and suggested his philosophy would be more attacking than we’ve seen of late:

I like entertaining football but of course at the same time you can’t concede goals. That’s a tricky balance to find. For me, happy footballers play the best football. That’s a part I learnt as a player, there is a time to work hard but at the same time we need to enjoy what we’re doing. Often the players we have enjoy playing offensive football which makes them happy.

You don’t need a PHD in reading between the lines to get what he’s saying there. The question is: how much can he change things in such a short space of time? Emery was let go on Friday, he’s had two training sessions, so it’s not as if he could work on anything too complicated. However, he knows the players well, they know him, and that connection should help.

He could set a marker down by really going for Norwich. Play that front three we all want to see; have Mesut Ozil in behind providing the creative ammunition for them; play Lucas Torreira in his favourite position. Some simple yet effective things he could do that would certainly resonate with fans and connect with players who have been stupefied by the overly-cautious approach of the previous man.

Quite what he does at the back, I don’t know. Sokratis has been a disaster this season, David Luiz not a lot better. If you were being really optimistic you could hope that they’re suffering as much from a lack of confidence/form as anyone else and they’ll be reinvigorated by the change, but at 31 and 33 respectively, they are what they are at this stage. It wouldn’t surprise me to at least see one of them sit out today’s game, but we’ll see. Could he turn to Rob Holding and/or Calum Chambers? It’s not clear if Hector Bellerin will be available, he missed out on Thursday due to a hamstring strain so I’m assuming he’s a real doubt, and I saw some whispers last night that Kieran Tierney might not have travelled but he was in the training pictures so hopefully he’s available.

As much as we’re struggling at the moment, so too are today’s opposition. With just one win, one draw and six defeats from their last eight games, they’re going through a tough period. They did beat Everton last weekend, so they’ve had a little lift, and at home they won’t be too afraid of this Arsenal right now because of the way we’ve been playing.

Yet how often have we bemoaned the ‘new manager bounce’ that teams seem to enjoy? I could be wrong but it feels like a disproportionate number of those games involve us – this time though, we’re the team with that little bit of pep in our step, an injection of something new and different, football vitamins in the shape of a sexy Swede.

I’m not going to hope for too much too soon, but I’m definitely feeling more excited about this one than I would have been. Even some incremental improvement, like a clean sheet, should be sufficient for us to take three points because we have players who can score goals. I suppose you could argue whether or not a clean sheet is incremental or absolutely massive improvement, but there you go.

How much do we need that? It will come with three points first, perhaps a promising performance too, but it will be lots of baby steps to get things back on track, and to rebuild what was pretty much a broken team and a fanbase that spent weeks pre-emptively mourning a season that looked like it was as good as over. It’s still a tough, tough job to turn things around, but we could only do it with a new man at the helm, and in the context of what happened and when, there’s no more popular choice than Freddie Ljungberg.

If he can elicit a performance from this team that comes close to the ones we saw from him as a player in his pomp, we’ll be all right I reckon.

As ever, we’ll have live blog coverage of the match for you. Check back for a post with all the info a bit later on, or bookmark the default live blog page. If you’re using the Arseblog apps for iOS or Android, just click the tab in there, and we’ll do the rest.

Until then, there’s some coffee to drink, breakfast to be had, and BFG dogs to walk. Catch you later for the game.