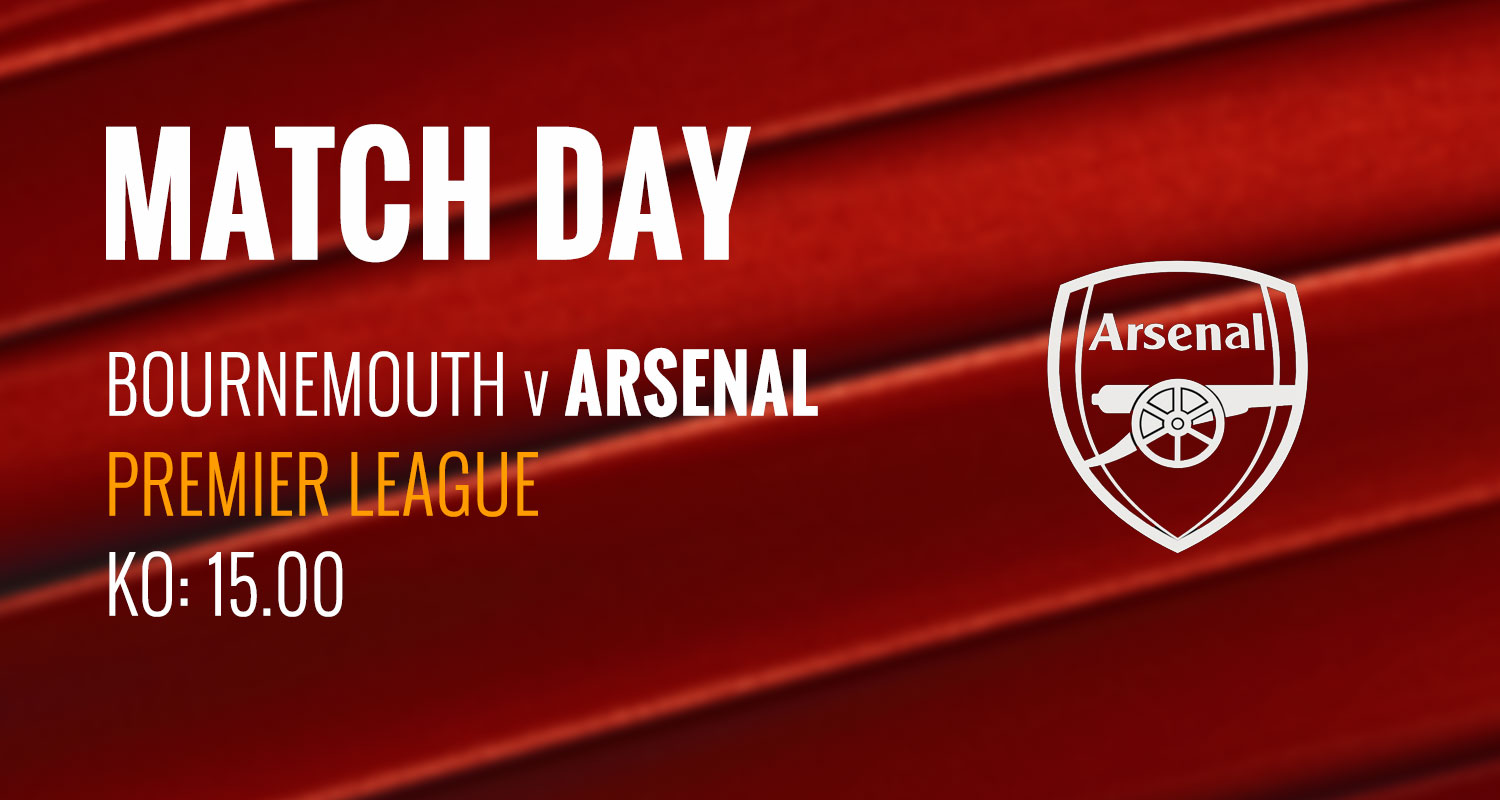 A new Arsenal era begins today as Mikel Arteta takes charge of the team for the first time. A trip to Bournemouth is his first challenge as Arsenal boss, and it’s one of those games where it’s very hard to predict anything.

One of the first things Arteta said when he took over was that he wanted to change the energy a little bit, and that’s probably the first thing he can really impact in such a short space of time. He can’t bring in new players yet, he has to work with what’s there and get more out of them.

There is a very small building block from the Everton game, and that’s a clean sheet – away from home no less – so that’s a reasonable starting point. We’ll have to do without Calum Chambers today because of suspension, so you’d imagine it’ll be a return to the Sokratis/Luiz partnership which has been a long way from what you’d want or expect from two experienced central defenders. I thought Luiz was pretty good against Everton but he’s operating from a very low bar this season. The only other option is to recall Shkodran Mustafi but that feels a bit like trying to put out a fire with a flamethrower.

At full back, we don’t have an established left back available with Kieran Tierney and Sead Kolasinac injured, so I guess Bukayo Saka starts there again. Hector Bellerin is fit, so he could come in at right back with Ainsley Maitland-Niles being shifted over to a position he’s played in the past, but I think Saka’s display at Goodison Park merits him keeping his place.

Arteta has said some nice things about Granit Xhaka in the last 24 hours, so that would make you think he’s going to start in midfield, but this is the area I’m most curious to see what the new manager is going to do. What kind of formation will he pick? Which combination of players does he think will give the team the energy he wants, the control in possession he said he wants to be a hallmark of his side, and the structure to provide some cover for a defence that really needs it?

Up top I wouldn’t be at all surprised to see the big guns out there today. The pre-season excitement about what the trio of Pierre-Emerick Aubameyang, Alexandre Lacazette and Nicolas Pepe might produce when played together never materialised into anything substantial. There were issues with injuries and availability, and there are still questions of compatibility which complicate the situation, but if we’re going to make this team a strong attacking force, leaning on the talent and experience they have seems like something he might try.

Of course all this is all a bit speculative – none of us really know how Arteta is going to operate, how he’s going to set up his team, or how he’s going to manage the players individually and collectively. It’s part of what makes all this so exciting right now. If there are unexpected decisions in his line-up, we shouldn’t be at all surprised. As he said himself, he’s here to win football matches, and if it means he’s going to have to make difficult decisions, he’s more than prepared to do that.

Little by little we’ll get to know Arteta as a manager, and that process begins today. He hasn’t had much time to work with the players on the training ground, and I still think this is a job which is going to take time, patience, some more time, a bit more patience, even more time, and hopefully an injection of transfer funds to increase the overall quality in the squad.

You do feel like we just need to win again though. Get three points under our belts, compartmentalise it, and focus on the next game. After today, it’s Chelsea then Man Utd, so of the three fixtures in the next few days, this is the most winnable on paper. Let’s see what we produce today, and go from there.

As ever we’ll have a live blog for you and all the report, ratings etc over on Arseblog News. Hopefully you have a lovely time yesterday, and if today brings us a belated Christmas present of a Premier League then all the better.

Catch you later on for the game.