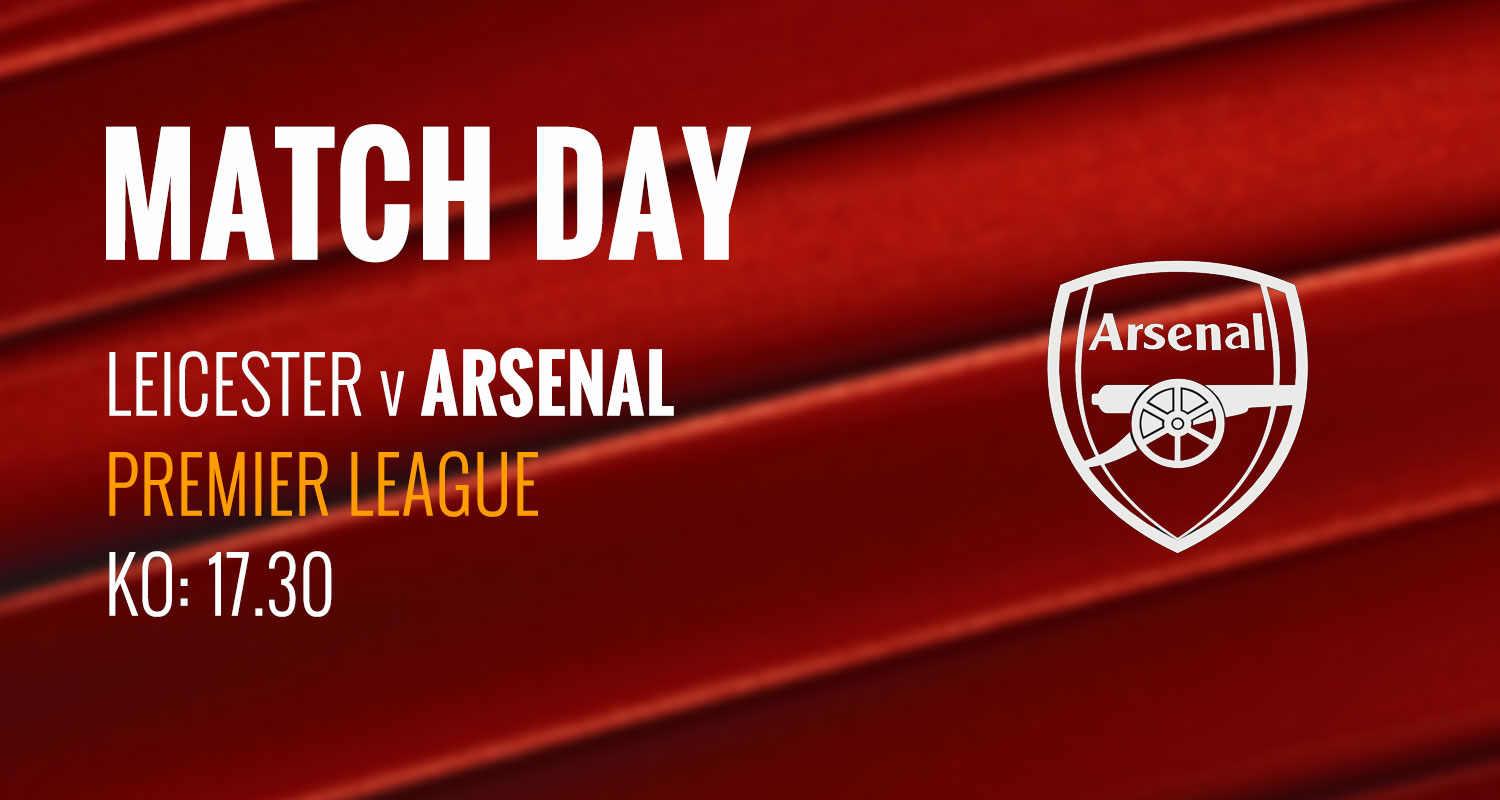 Arsenal take on Leicester this evening in a game which feels monumental for the club and for Unai Emery. We badly need three points to try and get us going again – with just two wins from our last nine Premier League games, we’re enduring a run of form which puts our season at real risk.

For Emery, anything less than a win will just add to the pressure mounting on him and his own future. The club are making vaguely supportive noises via back channels, but there’s only so long they can tolerate this level of performance without having to take a chunk of the blame themselves. Champions League football is a must for next season, for all kinds of reasons we’re all very well aware of, and to sit nine points off the top four after just 12 games demands very serious thinking on their part.

With regards to today’s team, the manager threw a bit of a curve-ball in midweek by deploying a back three for the first time this season. Was it a precursor to using it today? If so, who comes in alongside Sokratis and David Luiz? Rob Holding played well on the left hand side of a three last season, but he’s still searching for form and full fitness after his cruciate injury, not to mention he played 90 minutes in midweek.

Calum Chambers seems the obvious one if Emery does go that way, with Hector Bellerin on the right and ideally Kieran Tierney on the left. Again though, the former Celtic man played the full game against Vitoria in midweek and admitted to tiring towards the end, so if we did play this formation it’d likely be Sead Kolasinac to do the overlapping and crossing that is the hallmark of this formation when we use it.

Three at the back is seen as defensive and negative, but it doesn’t have to be. A 3-4-3 can be really exciting and attack-minded, but whenever Emery has sent his team out with three central defenders, it’s generally a containment tactic to try and stop what he perceives to be the opposition’s attacking threat.

If it were me, and if it were my job on the line, I’d go with a 4-2-1-3 and utilise the strengths in the squad which lie up top. Mesut Ozil behind Pierre-Emerick Aubameyang, Alex Lacazette, and Nicolas Pepe – although he too played the full game in Portugal when there was no real need for it, so it remains to be seen if he’s considered for a start today. Some might say it’d be too attacking, but let’s be honest, we can’t defend anyway, so we might as well go for it.

Throwing caution to the wind isn’t really Emery’s style though, so I suspect we’ll see something like the three at the back, three central midfielders and two strikers, or a four-diamond-two like we used at Anfield. I suppose it could even be something else entirely as he looks for the magic recipe that actually works, but it’ll be another system change for a group of players who often look befuddled at the lack of consistency with our set-up.

It seems a bit strange to say it, but the fact we’re going into this game as genuine underdogs might work in our favour. Leaving aside the cold, hard reality of that scenario and what it says about where we are right now, we’ve had a reasonable record in the so-called ‘big games’ for the most part. That Leicester away should now be considered in the same bracket as the top six is in part due to their success so far this season, but also how we’ve struggled for form.

I can’t even make a prediction about how we’re going to play, but based on what we’ve seen so far in the Premier League, it might not be pretty. Today might be a day when it all clicks, when we take our chances and defend like we know what defending is, but this is a team that has lost to Sheffield United, thrown away a two goal lead against Crystal Palace, and drawn to Wolves in the last few weeks, so on that basis it’s hard to be confident.

There are clearly myriad issues and sidebars involving this game and the outcome, but let’s see what happens first, because going into an Interlull we’ll have plenty of time to discuss and debate it all then.

Meanwhile, ahead of the game the manager sounded like a man under pressure, which is not unexpected, but also like someone clutching at straws about the way his team have performed this season. He urged fans to have patience and suggested that some off-field issues have been difficult to deal with:

I’m not really disappointed with our work. I am being realistic because some circumstances did not help us to achieve best emotional balance because with that, comes best performance. First we are speaking about the captain’s circumstances. If Laurent Koscielny was still here, the captain would be Koscielny and that would give us no problem.

Then also some circumstances with some players … with Sead Kolasinac and with Mesut Ozil … then also circumstances that didn’t help us with Xhaka. I think the supporters have seen that their team needs more to improve to achieve the best results.

I can and I want to say to them, they must have patience and in some circumstances they did not help us, but we are trying to achieve the best emotional balance with the players.

That doesn’t sound great. Obviously the Koscielny thing was unexpected, but it happened in July and he’s been gone since early August. The Ozil/Kolasinac thing was horrible for them, but Kolasinac was back in the squad for our second game of the season, while Ozil was frozen out because of what Emery called a club strategy until such time as that strategy was cast aside and we needed him again. The Xhaka thing, yes, a disruption and an unpleasant scenario, but again that was just the week before last and our performances have been disappointing throughout the entire season.

I think it’s a bit much asking fans for patience when that was well and truly granted to him at the end of last season. We got hammered in a European final and blew the top four but in general there was goodwill and optimism at the start of this campaign, with people willing to overlook the calamitous end to 2018-19. The patience was there throughout the summer and at the start of the new season. Unrest isn’t simply based on what’s happening this year, but on the fact it’s simply a continuation of last season, and there is little to no progress being made on the pitch, our performances, our stats and definitely not points.

How can he not be disappointed to preside over a run of form like this? I think I’m realistic, my expectations aren’t sky high, but I think 11 points from the last 27 is terrible. There’s no dressing that up. I’m disappointed because I think the players we have are capable of better, so to suggest that 4 wins from 11 games so far this season, and just 6 wins from our last 18 Premier League games is ‘realistic’ for a club like Arsenal illustrates entirely why he is the wrong man for the job.

He’s managing Arsenal like we’re a mid-table side who should be grateful for every point we manage to scrap out, rather than a club whose own stated ambitions are top four, a return to the Champions League, and ultimately one who can challenge for the title. It’s unfortunate that it’s come to this, because when he was appointed I wanted him to succeed because if he does well, Arsenal do well. The flip side of that, of course, is that when he struggles, so do we, and boy are we struggling right now.

Sometimes a manager can turn things around, and say the right things to keep fans on board, but with every utterance and every disjointed on-pitch display, Emery makes the hole he’s digging for himself deeper and deeper.

Join us later for the Leicester game on the live blog, with up to date text commentary, goal clips and more. Check back here for a post with all the details, or bookmark the default live blog page and updates will begin automatically about an hour before kick-off with team news.