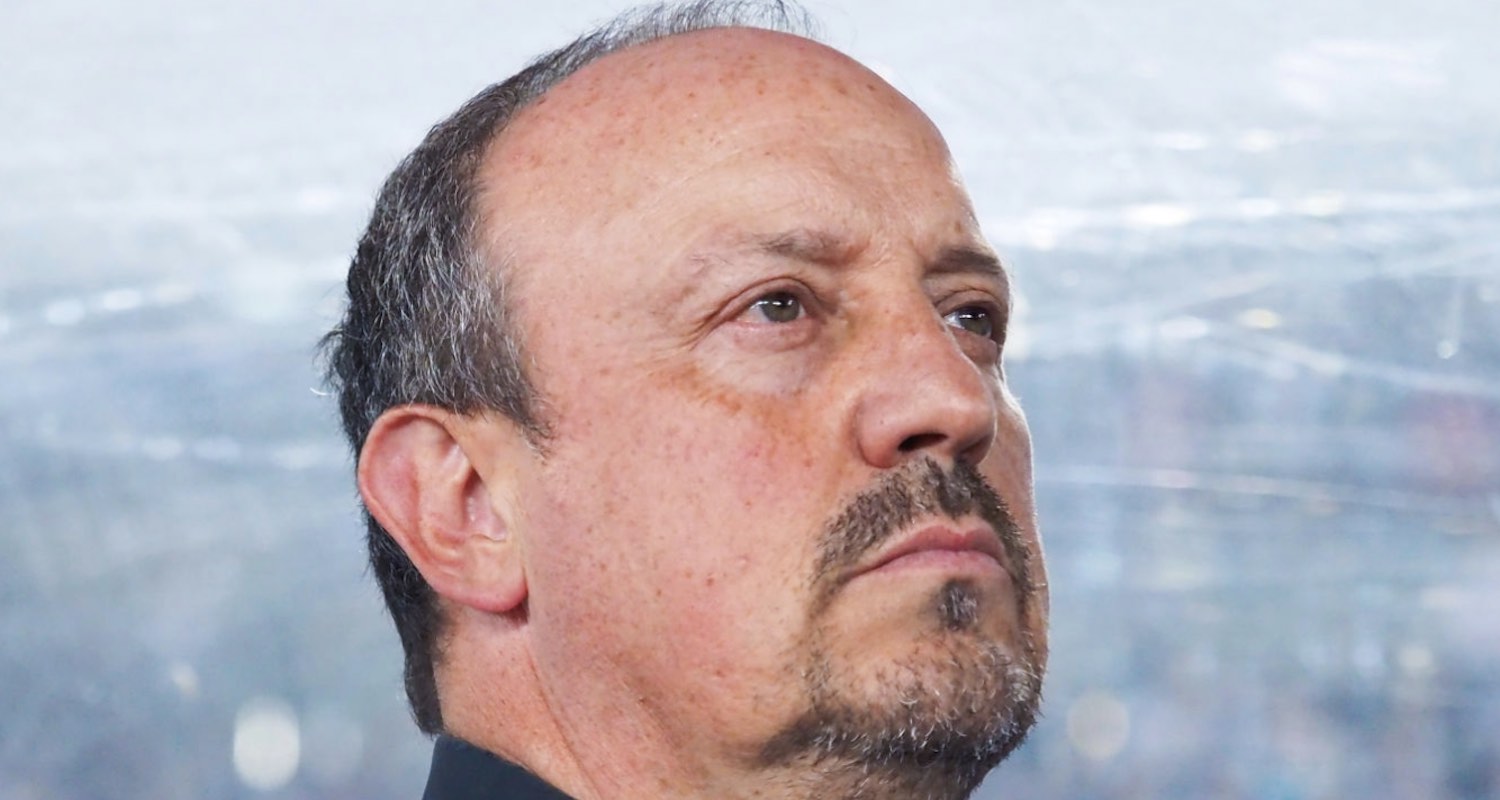 Like most of you, I’ve been thinking about our season and what the next few months might hold. I’m not at all optimistic about things on a domestic level. Even if we got someone in tomorrow I think it’d take them a little while to have an impact, and given that we’re eight points off the top four and in the doldrums, I can’t see us finishing in the Champions League places this season.

It would require a hell of a turnaround in our form coupled with the kind of consistency we’ve been unable to produce for a long time, along with a collapse by one or maybe two of the current top four contenders. Stranger things have happened, I suppose, but it’d be almost miraculous for that to take place.

That means that all of our eggs lie in the Europa League basket. As much as it’s a competition we don’t want to be in, it still gives us a chance to get back into the one we do want to be in. I think it was Tim Stillman who said the great irony of the Europa is that it’s a competition we’re capable of winning so we can get into another one that we have no realistic chance of success in.

However, there’s no question that Champions League football would be hugely beneficial to the team and the club. At a time when our best player is humming and hawing over a contract extension because he basically doesn’t want to stick around in an under-performing team, and the potential for other players to follow suit or agitate for a move, the prestige alone of being back where we were for so many years will make life easier in that regard.

It also increases our revenue by a hugely significant amount. To put it in perspective, we brought in £32m from the Europa League last season, while winners Chelsea took home £39m. Manchester United, meanwhile, got as far as the quarter-finals and earned £83m. That’s massive, and the impact it would have on our ability to secure new contracts for our best players, as well as recruitment, is obvious.

So, it’s a state of affairs that might lead some to suggest we stick with Unai Emery due to his track record. He’s been in four Europa League finals, and won three of them. Of course the one he didn’t win was last season when we were thumped 4-1 by Chelsea in Baku, and at this point it’s hard to see a manager who has been struggling so badly manage to convince the players and fans he’s the right man for a tilt in Europe. I don’t think you can be as bad as we’ve been and have a realistic chance of winning something.

Let’s not also forget that losing that final, while painful because of who we lost against, wasn’t our best chance of achieving Champions League football. We were in prime position in the Premier League, but taking just seven points from our last seven games put paid to that. The fact that this season’s form is simply a continuation of that is a big part of why Arsenal need to make a change. It’s not if Emery should go, it’s when. However, it’s the when part that remains a problem. We can all speculate as to why we haven’t done it yet.

Is it because we don’t know who to get to replace him? That would be a real worry.

Is it that KSE aren’t willing to pay the price of the compensation to him and his staff? To me that would be the most troubling scenario because it’s not a huge amount in the grand scheme of things, and a false economy in the first place because of what it could potential cost you by the end of the season.

Is it because the manager we really want is in situ somewhere else and won’t be available in the summer? If you were being really optimistic this would be the brightest outlook, because it does make the whole situation more difficult. It means if you’re determined to get that man and he’s 100% committed elsewhere until May, you need a caretaker until the end of the season. That’s not easy to find.

You see the names doing the rounds and Mikel Arteta doesn’t seem likely to jump ship mid-season; Wolves boss Nuno Espirito Santo has been mentioned in recent days, but would he leave now? Freddie Ljungberg doesn’t have his full UEFA licence apparently, and his A licence would only allow him to take charge for three months. It’s not easy, I think we can all recognise that.

How do you find a caretaker boss who can steady a sinking ship, but also get the team to perform in Europe, thus keeping our season alive? In this specific context, and if you were Arsenal, wouldn’t you be thinking about China, and about Rafa Benitez?

Is he someone people would be into as a long-term manager of the club? Probably not, but in the situation we find ourselves in right now, wouldn’t it be worth considering at least? He’s vastly experienced, he can definitely organise a team and make it better defensively, and with the attacking talent in the squad that improvement would provide them with a platform to do their stuff which would surely make us more effective at that end of the pitch.

The Chinese Super League season ends on November 30th, and begins again on March 1st. He’s at a very wealthy club, but his first campaign there looks set to end with a mid-table finish. Perhaps that might make them open to a change now, or even amenable to a short term deal which would see him take charge of us until the end of the season. It might cost a few quid, but at this point we have to take some risks to salvage this campaign. There seems little point splashing money in the transfer market in January unless we’re doing so with a new full-time head coach in place, so why not use some money for Benitez? It’s might be a gamble, but surely we have to try something.

He’d be a decent fit too. There are no language issues, he knows the Premier League like the back of his hand, his family is still in England, it’s a job I think he’d be willing to take, he hates Jose Mourinho so that would add some spice to the North London derby, and remember in pretty much the same circumstances in 2012-13 he came into Chelsea on a short-term basis. On November 21st, they sacked Roberto di Matteo (who had won them the Champions League the season before), and appointed Benitez the next day. He led them to a third place finish (they were third when he took over in fairness), but also won the Europa League. Back then it didn’t provide the winners with entry to the Champions League, but with just a short time working with a squad – and with great resistance from fans who disliked him because of their previous with Liverpool during the Mourinho years – he still achieved success. The kind of success Arsenal badly need this season.

It’s also the kind of appointment that could allow Freddie Ljungberg to stay on as part of the first team staff and continue his development. Benitez made former player Boudewijn Zenden as his assistant when he went to Stamford Bridge, I don’t think he’s managing anywhere now, so it looks like it was important for Rafa to have someone who understood the club as part of his staff.

Perhaps I’m way off the mark here, but Arsenal are in a serious pickle, and unless we find that Goldilocks candidate who is just right, available now, willing to come, and the man for the future in mid-season, we’ve got to think a bit differently about how we try and get ourselves out of the mess we’re in. In the absence of anything else – and there really doesn’t appear to be anything at this moment in time – this would be worth considering as a short-term solution until such time as we can put a proper long-term plan in place.