Home Arseblog, the arsenal blog A pivotal week for Arsenal and for Sanllehi and Co. 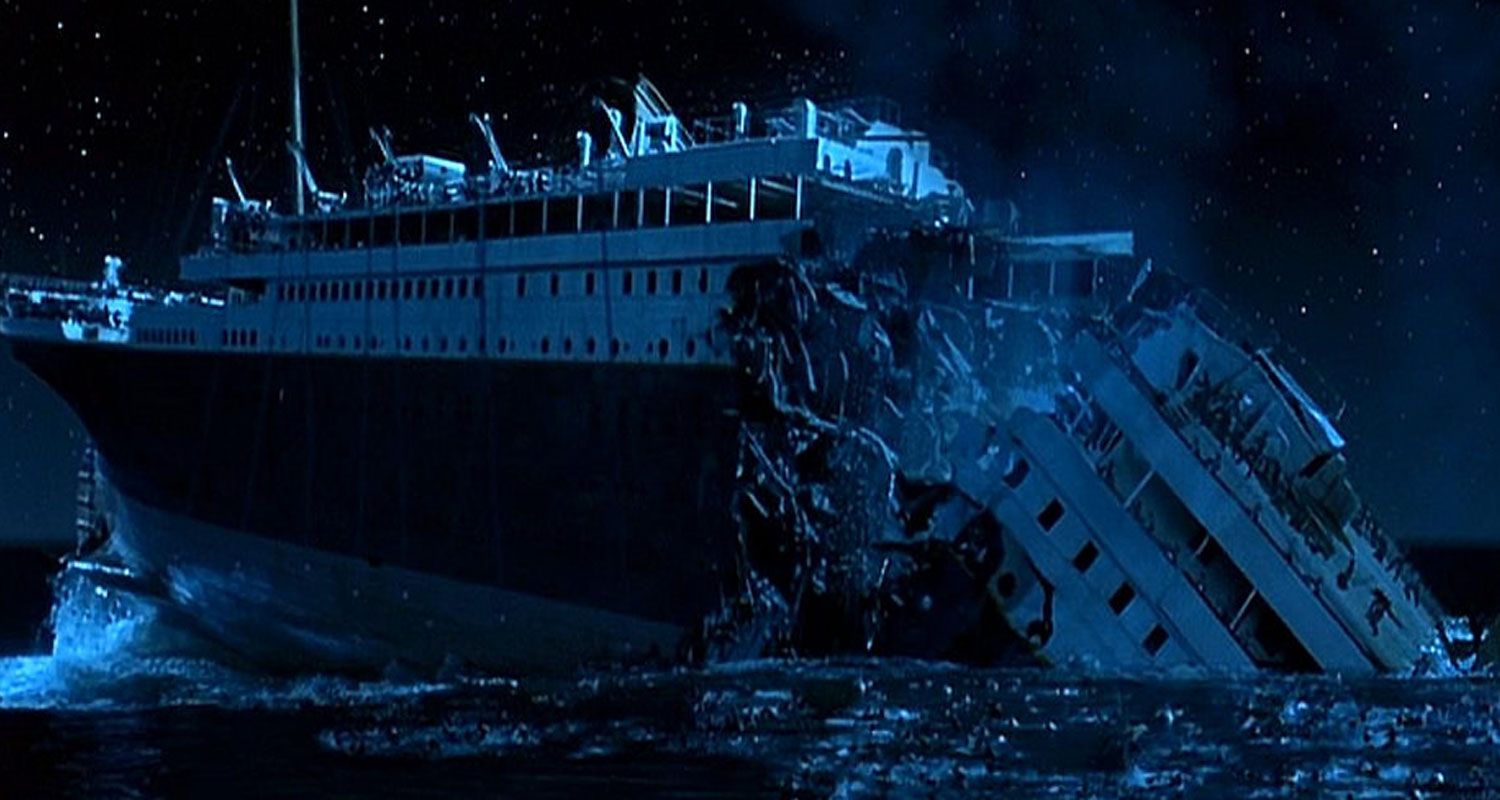 It’s Monday morning and Unai Emery remains in his job as Arsenal’s Head Coach. Over the weekend we’ve had some mixed noises from behind the Iron Curtain at Highbury House. Some stories suggest that Raul Sanllehi and Edu want to give him more time to prove he’s the right man, with three winnable games coming up they apparently feel like he could turn things around. Which is a bit like the officers on the Titanic suggesting the captain might put things right a couple of hours after crashing into the iceberg.

‘Just have some patience, he’s good chap. Yes, there’s a massive gash in the hull, water is pouring in and some of the plebs in steerage have drowned, but give him a chance.’

A report in The Times said that patience is wearing thin (at last) and that consideration is being given to making a change. Mikel Arteta and Massimiliano Allegri are the two names put forward as strongest contenders for the job if they pull the trigger on Emery. As ever it’s difficult to judge the veracity of such reports, but we can only hope something is in the works because the longer this is allowed to fester, the worse it’s going to get.

In truth, the fact that the FEC – Football Executive Committee (I think that’s what we have to call them to make them distinct from ‘The board’), have sat on their hands up until this point does shake my faith in them to a large extent. As I said in yesterday’s blog, I was encouraged by the way we’d appeared to modernise the structures and decision making at the club, because it was long overdue.

The old board was literally that … old. With all due respect to them, they are three men in their 70s and one in their 80s. Even they would acknowledge the future of the club had to lie in different hands. Now, with younger men like Raul Sanllehi, Edu, Vinai etc, there were fresh, dynamic people in positions of ‘power’, for want of a better word. With that you would expect a measure of decisiveness, but also a keen awareness of what is required from the head coach this season.

The way the club spent money this summer made it very clear that we were targetting the top four. Not only that, it was publicly stated that was the aim for this campaign. Vinai told a fan’s forum meeting:

We said to Unai that we just missed out on qualifying for the Champions League last year, but this year with a stronger squad, we expect you to do that.

So, while that remains Emery’s target, it’s also the club’s. We all know the reasons why. There’s money, of course, but the prestige of playing for Europe’s biggest prize has an impact on the way the club is perceived. It becomes more attractive for players you want to bring in, and for those you want to keep. We’re a long way from being a club that could realistically win it, but we have to get back into it to start that journey. We definitely can’t do it if we’re in the Europa League or – as appears to be a genuine possibility if things carry on the way they have been – we don’t have any European football at all.

Arsenal have won just four of thirteen Premier League games. Our form suggests we’re on for a mid-table finish unless something changes. Emery has tried everything to make it work. Different formations, systems, half-time subs, new players, freezing players out, bringing them back in, tactical shifts and tweaks, and I have no doubt he has worked as hard as he can with his staff on the training ground to prepare the team to perform in the way he wants them to. It’s just not happening. We can all see it on the pitch in the performances, and via the cold hard facts when you look at our stats and metrics.

The thing is, the FEC’s responsibility is not to Emery, or his staff, it’s to the club, the players, the fans, and ensuring that this season does not get any further away from us. At this point, even with 25 games left and a possible 75 points to play for, it’s a tall order for anyone to turn things around to the extent that a top four finish is possible. Even if we put the top four marker at 70 points (I think it will be higher though), we’ll need 52 points from the 75 to do it. This is a team currently with 18 points from the first 39.

What is for sure though is that Emery won’t produce anything like that if he stays, so the only sensible option is to give someone else the chance. A fresh voice – whether it’s an experienced option like Allegri or a riskier appointment like Arteta – is absolutely imperative because things are not going to improve. We have stories emerging which say that Emery has lost the dressing room. It’s one of those old motifs when a manager is going through a difficult time, but it’s never a good sign either when those kind of headlines start appearing. It rarely ends well for the man in charge.

I’ve sort of strayed off the point though, which is that the FEC in whom people had hope and optimism just a few short months ago, have dented their own reputations in a big way because of their inaction. Now, everything they do is viewed differently. Previously we looked at them via the prism of an exciting transfer window that many fans thought highly of; now they’re a bunch of Neros fiddling as Rome burns. Maybe it’s harsh, but how else do you judge people? We’re wise enough to take what they say with a pinch of salt, but we can look at what they do – or more importantly what they don’t do – and reassess their work.

Perhaps something will change this week. It needs to, because whatever about Thursday’s Europa League game with Eintracht Frankfurt, there’s an away trip to Norwich on Sunday. We haven’t won a game on the road since the opening day of the season (August 11th) when we beat Newcastle 1-0. Not doing something before then is basically throwing away points, and if they’re willing to do that, why should we have any trust or faith in them at all?

Meanwhile, another statement has been issued by #WeCareDoYou – you can read it here. During the summer it prompted some engagement and communication from the owner, it remains to be seen if this one will have the same effect. It might be easier for Josh to stay silent like his old man, and let Raul and Co take the heat, but let’s see.

Podcast will be up mid-morning, until then/