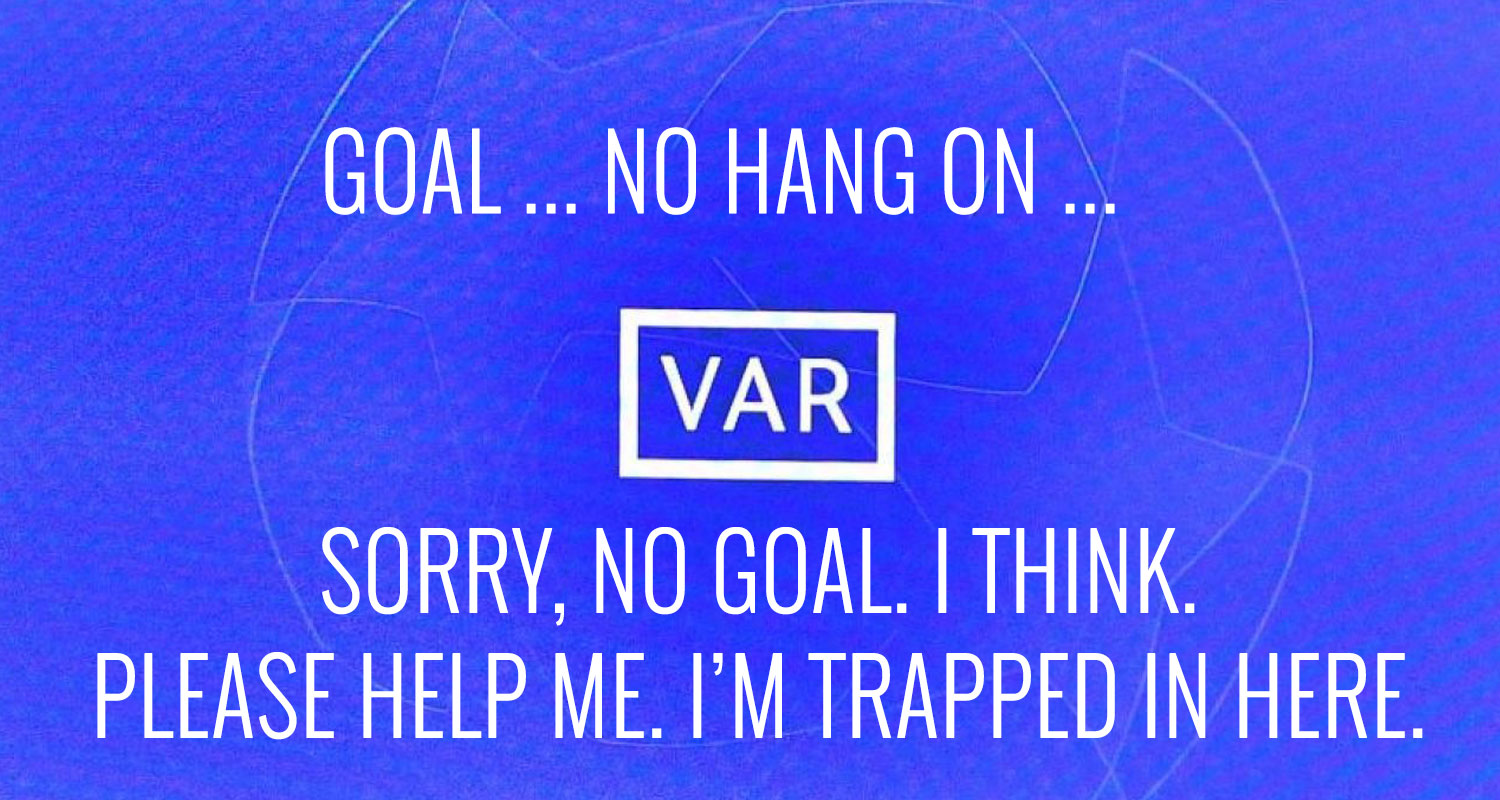 The most exciting Arsenal related story I can find is Mohamed Elneny standing on someone’s face. This happened in a game, by the way. Not at the local supermarket or something. Obviously it was an accident too. Whatever you might think of Elneny as a player suitable or not for the Arsenal midfield, he’s never been the kind of guy who uses other people’s faces as a podium of some kind.

Of course there was that time he absolutely massacred Alexis Sanchez on Twitter, but that’s a different thing altogether.

Beyond that, there’s not much else going on, which is a bit surprising considering we play Sheffield United tomorrow night. From a youth perspective, Jeorge Bird reports that Dinos Mavropanos is struggling for form playing for the U23s, and suggests that a loan move in January might be a good idea. It’s interesting that as a host of young players come through the Academy, he’s not really making any progress towards first team football.

In his defence, he has been injured and thus not really available for selection so far this season, but since his arrival in January 2017, that’s been a problem for him. He’s had an ongoing hip/groin issue, and when he did play last year he looked a bit like a deer in the headlights. I think when he was given a couple of games under Arsene Wenger in which he looked quite good, the fact that these were basically no pressure fixtures at a stage of the campaign where results didn’t have any real bearing on our final league position helped him. There were no expectations of him, and the results weren’t that important.

He did well enough against Man Utd, enjoyed a lovely 5-0 romp over Burnley for Wenger’s last game in charge, and then got sent off early in his next game. It feels a bit like people’s perception of his potential comes from those first two games rather than anything we’ve seen subsequently. The red card against Leicester was dismissed as one of those things which can happen to a young player, which is true, but injury restricted him to just four appearances in the Premier League last season.

He started at Watford and lasted an hour; he was taken off at half-time against Crystal Palace in that fateful game when Mustafi did the Zaha thing; and on the final day of the season he got injured at Burnley and had to come off on 34 minutes. The Europa League and Carabao Cup may possibly give him some playing time over the coming weeks, and perhaps that will give us a better idea of how ready he is, but right now he’s essentially our sixth choice centre-half, and for him to make real progress and to develop as a player he needs to play regular football.

He isn’t going to get that at Arsenal this season, bar some kind of horrendous injury crisis, so sending him out on loan in January makes a lot of sense. Whether it’s England or elsewhere, at 22 years of age he needs more football than he’s getting right now if he’s got any chance of making it here.

That aside, I was watching the Sp*rs v Watford game a bit yesterday, and afterwards Quique Sanchez Flores called VAR ‘weird’ after the home side were awarded a late equaliser despite what I thought was a pretty obvious handball by Deli Alli. After a long consultation, the graphic in the stadium flashed up ‘NO GOAL’ as the referee signalled the goal should stand. Hawkeye, the company that provides the technology have since apologised for the error.

I guess that can happen. Whoever it was pressed the red button instead of the green one, or whatever, but it doesn’t instill a lot of faith in a system which can make such basic mistakes. The bigger issue was earlier in the game when Watford should have had the most obvious penalty you’ll ever see.

There really is no point wasting time with VAR if it just won't overturn an incorrect decision not to award a penalty. Watford robbed here at Spurs. pic.twitter.com/ak69PO13gO

Yet VAR took a look and decided it wasn’t a penalty. I’m not saying this just because it was Sp*rs, but if it can’t get stuff like that right, what is the point of it at all? We’ve been denied a goal or two by VAR this season, Nelson v Burnley and one other which I can’t remember, and I think on both occasions they have been correct decisions. However, when you see stuff like that you know that at some point it’s gonna screw us.

Let’s hope it’s not tomorrow night. Right, that’s your lot for this morning. Have a good Sunday folks.