Home Arseblog, the arsenal blog Sheffield United preview: Can we get points and a performance? 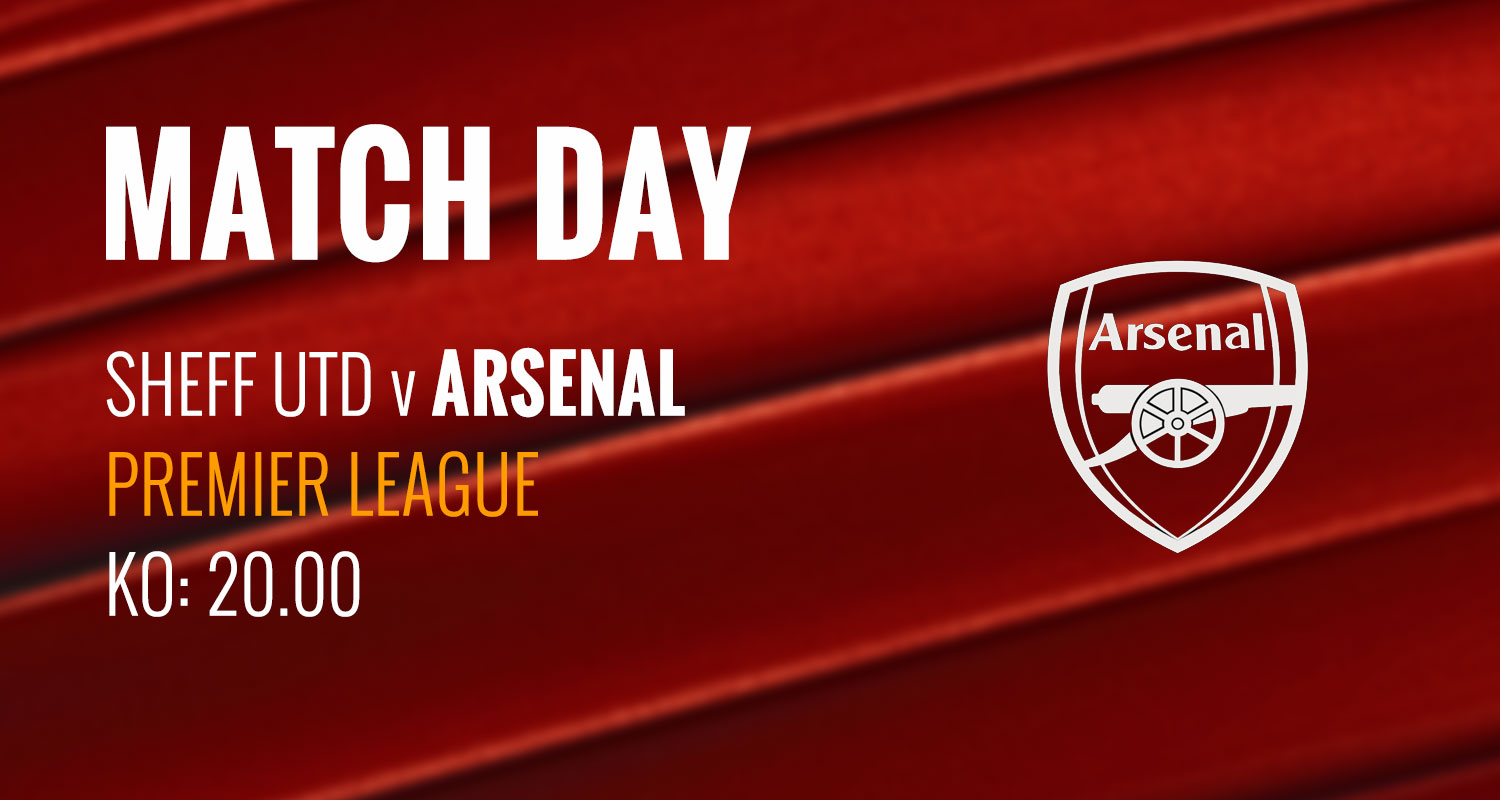 Monday night football. It’s a pain, but it’s better than no football at all which is what we’ve had for the last two weeks. Wins this weekend for Chelsea and Leicester have put them above us, so three points tonight against Sheffield United would move us back into third place, a point behind Man City.

Unai Emery has had some extra time over the weekend to get his team ready for this one. While the delay was annoying for us, it meant that the players who were away on international duty had a couple of days to reintegrate, recover from their travels, and we seem to have a pretty injury free squad to choose from.

I think we’ll see Kieran Tierney start in the Premier League for the first time, the Scottish international is ready to play according to the manager, and the future of the left-back position will be on display tonight. I don’t foresee any changes at centre-half, and I suspect we might be cautious with Hector Bellerin, choosing to use Calum Chambers again tonight with an eye on Thursday’s Europa League game for the Spaniard to continue his rehabilitation from a cruciate injury.

In midfield, it’ll be Granit Xhaka and Matteo Guendouzi. After that, I’m not sure. Emery has options in the shape of Lucas Torriera, Dani Ceballos and Joe Willock, and while this might sound strange, the weirdness of the Mesut Ozil situation means I wouldn’t bat an eyelid if he was named in the starting XI this evening. I don’t necessarily expect that to happen, but if it did it’d just be another chapter in this odd tale. If it were me, I think I’d go with Willock, but then if it were me it’d be Torreira and Guendouzi anchoring, so we’ll see what he does.

The return of Alexandre Lacazette from an ankle problem might see him come back into the side but with a hectic schedule in the next three/four weeks, we might be sensible and leave him on the bench tonight. It would, at the very least, give us a credible goalscoring option from the bench if we need one. That means Pierre-Emerick Aubameyang starts up front, with Nicolas Pepe on the right, and probably another start for Bukayo Saka on the left hand side.

For the Ivorian in particular it’s an important night. He is still very much in the early stages of his Arsenal career, and it’s been a bit of a slow start. Common sense tells you that some players take longer than others to adapt and to find their place in the team, as well as some form. It doesn’t stop the outside pressure though, as media and fans focus on his price tag and what he’s contributing. That’s just a reality he has to deal with, but a performance tonight, a goal from open play perhaps, and that will start to ease off which will be helpful for all concerned.

Ahead of the game, the manager says he feels it’s time for the team to do their talking on the pitch:

Our work is more important than our words and really now I am very happy at the club. I am really happy with the players. The last two, three, four weeks, every player – and Mesut Ozil – is working very well.

This is why we can be positive and we can think we are going to do something important this year. I was speaking with Raul and this is the same idea when he is speaking with me.

It’s an interesting comment from someone who talks a lot about doing certain things but never quite gets his side to produce them on a regular basis. Perhaps that’s him simply acknowledging that there are ways in which we can improve. Results haven’t been bad, per se, and a win tonight would return us to third, but how we play has certainly been a talking point.

We haven’t won a Premier League game by more than a single goal so far this season. The games have been tighter than we’d like, and as I wrote last week, the underlying numbers aren’t as positive as they should be, which does lend to worries that sooner or later we’ll trip up. With all due respect to tonight’s opposition, it would be very disappointing not to come away with all three points. If we can do it with an improved, more cohesive attacking performance, all the better.

This isn’t just about wanting to see exciting football – if we play well and create lots of chances, you have a better chance of winning games. It’s pretty much self-evident, so hopefully Emery can produce both a positive result and the kind of display that augurs well for the future. Obviously the former is most important, but getting more out of the talent we have in this squad remains a key consideration.

As ever, we’ll have a live blog for you, you can follow the game with live text commentary, goal clips and chat. Check back here for a post later with all the info, or just bookmark the live blog and updates will begin automatically – starting about an hour from kick off with team news.

As we’re playing tonight, there’s no Arsecast Extra today, James and I will be recording tomorrow morning reflecting on whatever happens tonight. Catch you later for the game.