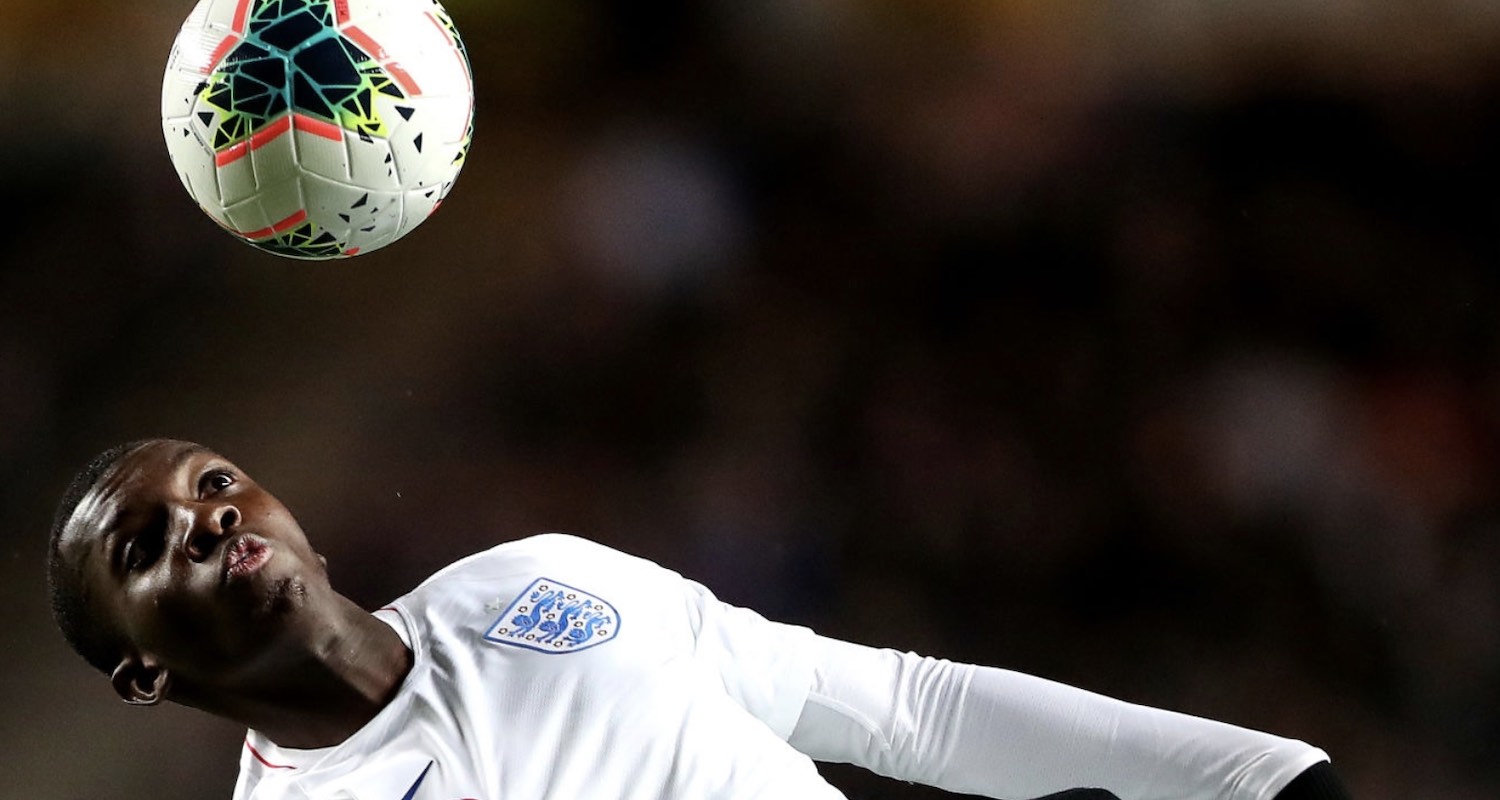 Get up. Hug dogs. Make coffee. Come upstairs. Browse Arsenal NewsNow. That is the start to my morning almost every single morning. Sometimes there are extra dog hugs.

Peruse the headlines. See if there’s anything stirring overnight. There wasn’t before I went to bed. See headline from Goonerholic: I Wish I had Missed More Of This International Break.

That resonates. For the last Interlull I was away. This time, Andrew Allen was taking no chances and went away himself lest he be left on blogging duty during this time of no news and slight stories. Perhaps there’s a business opportunity here. This is 2019 (almost 2020 but until such time as it’s 2020 it remains 2019 because that’s how it works), and surely it must be possible for us to safely hibernate for a couple of weeks. A quick jab in the arm, off you go to sleep and as the Interlull draws to a close we’re brought back into the real world to get going again.

Obviously this isn’t a solution for everyone given most people have jobs, work, kids, responsibilities and so on, but isn’t it time we started to think differently about the way the world should be? We’re all stuck in these societal ruts, unquestionably part of this never-ending rat race and maybe – just maybe – there’s more to life than that. And by more, I mean spending large chunks of it in a medicated coma.

To make it interesting they could mix the sedative with a mild hallucinogen and we could spend that time dreaming epic dreams/tripping like a bastard. Aren’t we at a stage in human civilisation where mind tourism ought to be an option for us? Airports are boring, plus flights are uncomfortable and environmentally damaging – being places is good, travel is bad. So where’s the hugely rich entrepreneur developing holidays in which you experience all the good stuff but without having to leave a comfortable air-conditioned room?

The billionaires we have waste their time sending cars into space or being evil through their trashfire social media platforms. Is this the best we can come up with? I know we all expect more from people with massive wealth because ultimately their first priority is their responsibility to the human race, and we understand they’re out to make the world a better place and not themselves even richer, but still.

You could even have sports holidays where, through a mixture of anaesthetic and a potent new form of LSD, we could travel to a space/time/dimension where Arsenal win the Premier League without having to a) wait for however long it’s going to take before we can do that again and b) enduring an entire season, Interlulls included. Whoever recently won that gigantic EuroMillions jackpot should invest all their winnings in this. It’s a surefire winner, and wouldn’t you rather do something to be remembered by than spend the rest of your life in luxury in a beautiful house in an always-warm location with a robot butler and a Playstation 5 before anyone else?

Here’s how bad this Interlull is: I’ve twice watched Ireland. Ok, I was doing other things at the same time but I still turned it on. On Saturday I was cooking and it was on in the background, and last night I was playing FIFA while the Switzerland v Ireland game streamed on the laptop beside me, but still. Granit Xhaka was playing, so was Stephan Lichtsteiner. Xhaka got booked, Ireland lost, yet still top their group. It’s all down to a game against Denmark next month to see who can bring home the bacon. And hopefully the cabbage from an Irish perspective.

Eddie Nketiah was in England U21 action last night against Austria and he scored a hat-trick – see the goals here. It’s been interesting to see stories about how there are concerns that he’s not playing enough at Leeds so we might cut short his loan spell there. While I certainly understand that it’s better for him to play more often, isn’t part of this process seeing if a player can respond to a challenge?

He’s scored goals this season, so that’s not really the issue, yet Marco Bielsa isn’t yet picking him week in, week out. That’s entirely his right as Leeds manager, and Arsenal cannot dictate to him, or any manager, who should be in his team. It’s up to Eddie to play his way into it, and perform in a way that sees him stay there. That’s part and parcel of professional football – learning that it won’t be handed to you on a plate, regardless of how thorough the process was in deciding where to send him for the season.

Scoring a hat-trick for England will certainly send a message to his manager, and watching the goals I was reminded of the interview with Ian Wright on the Arsecast from a couple of weeks ago. He spoke about how he’s been advising Nketiah and the importance of his movement in the box. You can’t watch those finishes and not think that’s a message that’s getting through. Whether it’s enough to convince Bielsa to play him when Leeds play Birmingham on Saturday remains to be seen, but if we really want him to develop and to understand what’s required to make it, I think he has to meet and overcome the kind of obstacles most players have to contend with in their careers.

Right, that’s enough Interlull waffle for you for today. More tomorrow when, you never know, there might actually be some news. Until then.

Bournemouth 1-2 Arsenal: The next generation make their mark