Home Arseblog, the arsenal blog Mertesacker, the Academy, and the human element 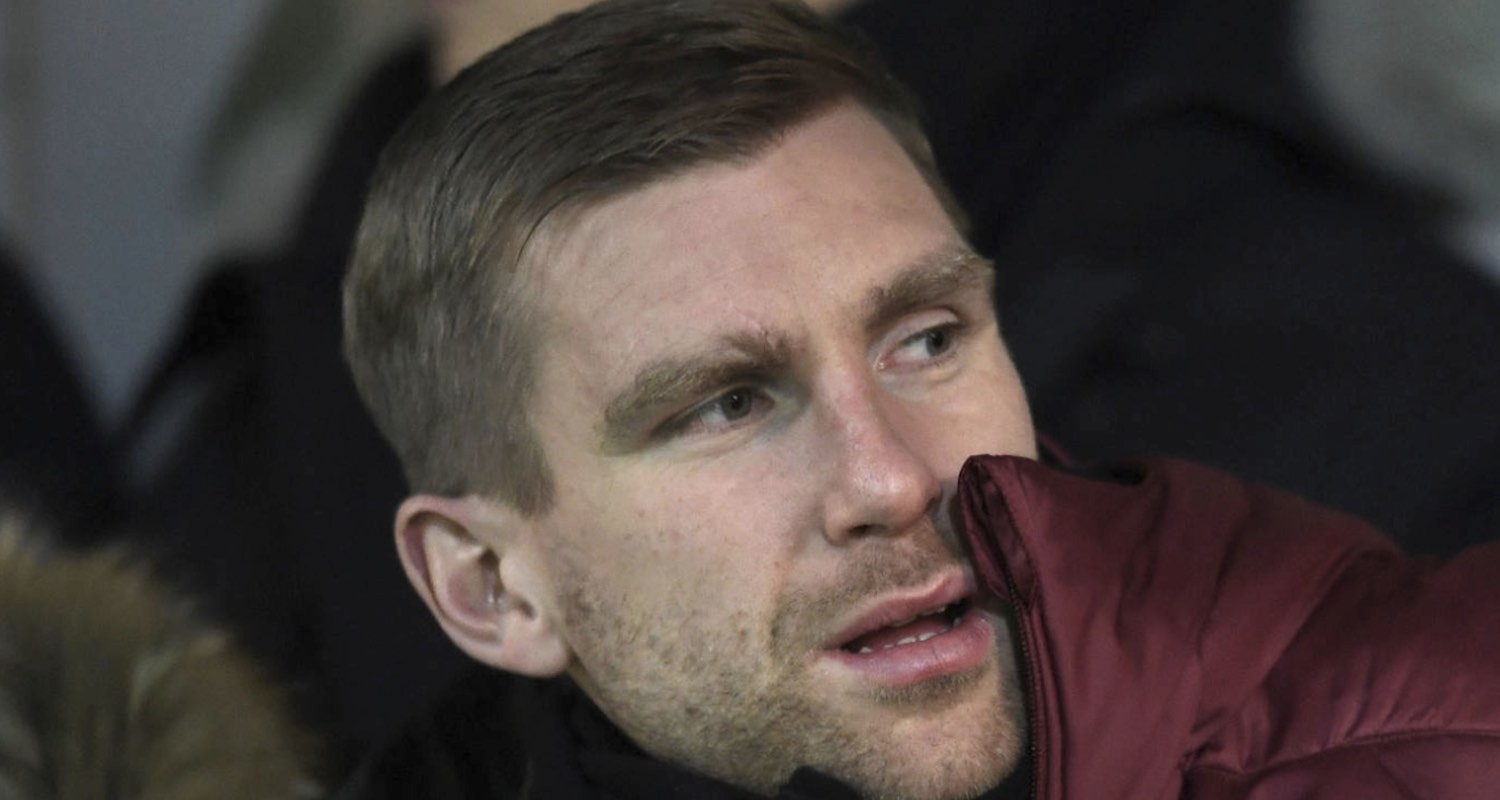 No doubt at this point you’ll have seen some of the plethora of interviews with Per Mertesacker, who was doing promotion this week for the newly released English version of his book ‘Big Friendly German’.

I was offered the chance to go and interview him for it, but because the media day was taking place on the day I flew back from Spain, I obviously couldn’t go. Andrew Allen went instead, and he’s done a great piece which you can read over on Arseblog News. I was slightly disappointed not to have been able to do it because Per has always been one of my favourite players, but we’ll always have the Facebook response to this post as a fine crossover moment.

He was a bit of a surprise choice as the new Academy Manager, because there were others in the frame who thought they’d get the job due to greater experience, and he was given the job while he still had a year left of his playing career. It was unusual, especially for a club like Arsenal, but when you read about what he’s doing, his approach to the job, and some of the decisions he’s made, you have to think it’s been an astute appointment by Arsene Wenger and Ivan Gazidis.

For example, it was Mertesacker who brought Freddie Ljungberg back to coach the U23s, after the Swede had left the club with former Academy boss Andries Jonker to become an assistant to the Dutchman at Wolfsburg. Jonker barely lasted 6 months in Germany, but rather than see Freddie drift around the BFG brought him home, and the job he did with that U23 team is testament to that decision. He’s now part of the first team staff, a part of the new look Arsenal set-up which contains ex-players whose knowledge and understanding of the club is a nice bit of icing on the cake. First, they have to be good at their jobs, but having that background is a bonus.

It’s clear when you read Andrew’s interview, and of course from everything we’ve heard from Mertesacker down the years, that he’s a really intelligent man who considers his work from very far outside the football box. The game itself and preparing the players for a career at the top level is the cornerstone of his job, but he’s also really focused on what happens if they don’t make it. These are young footballers, but also young people, and I love that he sees preparing them for life, just as much as football, as part of his remit:

Then there’s money, which we know can be a major issue. When you’re a kid and all of a sudden you’re earning relatively large amounts there’s a tendency to think you’ve got it made and it will always be like this. I know it’s easy for us to be critical when a highly-rated players doesn’t achieve his potential, but can you imagine your 17 or 18 year old self with thousands in your pocket? Keeping young men focused on the football when the cash opens door after door of temptation and relative luxury is not easy.

Money destroys a lot of scenarios. When they earn a lot of money and they are not going to make it or they have a certain standard and they go down to League One or League Two and they get less money. I don’t know. It’s just a dangerous position to be in from my point of view. I wasn’t paid for the potential, which can be positive and can be very, very negative.

Not only can it impact the player himself, but what are the other pressures they have to deal with? What about an agent pushing them towards a move which might be beneficial in the short term for their bank balance, but not necessarily the right one for their football career at that moment in time? Parents too can – inadvertently or otherwise – negatively affect a young player’s trajectory. That’s got to be a serious consideration, and a very difficult one because while you might be a figure of authority within the football club, it’s basically impossible to trump Mum or Dad unless the player has incredible strength of mind about their career.

I think we live in a world where because of the ever-increasing distance between what the footballer earns and the regular working man, we have a tendency to forget that they are also people. As if money, cash, fame etc, insulate them from all the same kind of day to day problems we have. Of course it’s easier when you don’t have to worry about paying the rent or the mortgage or buying school books, but it doesn’t mean they don’t have shit to deal with too. It might be very different, but it’s still there.

That’s why I think it’s so important and so admirable that we’re doing everything we can to teach young players about being people as well as footballers. Give them every possible chance to fulfill their potential from a sporting point of view, but try – as much as possible – to prepare them for a life outside of football, or perhaps in the game at a level they might consider disappointing.

Even when you consider the first team you can see there are players who require different types of management. Some will need the arm around the shoulder, some need a kick up the arse, others I’m sure are basically unmanageable because they think they know it all already and aren’t prepared to listen. It was interesting to hear Mertesacker talk about how Arsene Wenger always treated them ‘first and foremost like human beings’, then when describing it as his greatest strength also wondered it if was his greatest weakness.

I think there’s probably something to that. There will be those who will respond positively to that treatment, but others who, by nature, will view it as a chance to slack off. Give them an inch and they’ll take a mile. You can think of some players – particularly in the last ten years of Wenger’s time at the club – to whom that applies so well. It worked amazingly in the first part of his reign because he had a group of players who responded to that style, but by the end some of them were barely even trying.

I’m sure there are plenty of books and articles about the psychology of management which go into this on a much deeper level, but coming back to Mertesacker, I think it’s great we’ve got someone who is going to give our Academy players a genuine foundation in football and in life. Hopefully it will see more of them rise to the top, and this current crop of young talent coming through might well be the first to benefit from his focus on the person as well as the footballer.

We chat a bit more about Mertesacker on the Arsecast Extra this week. All the links you need to listen/subscribe are below. Get it into ya!

Loan moves, Nacho Monreal, and how Adidas provide some hope