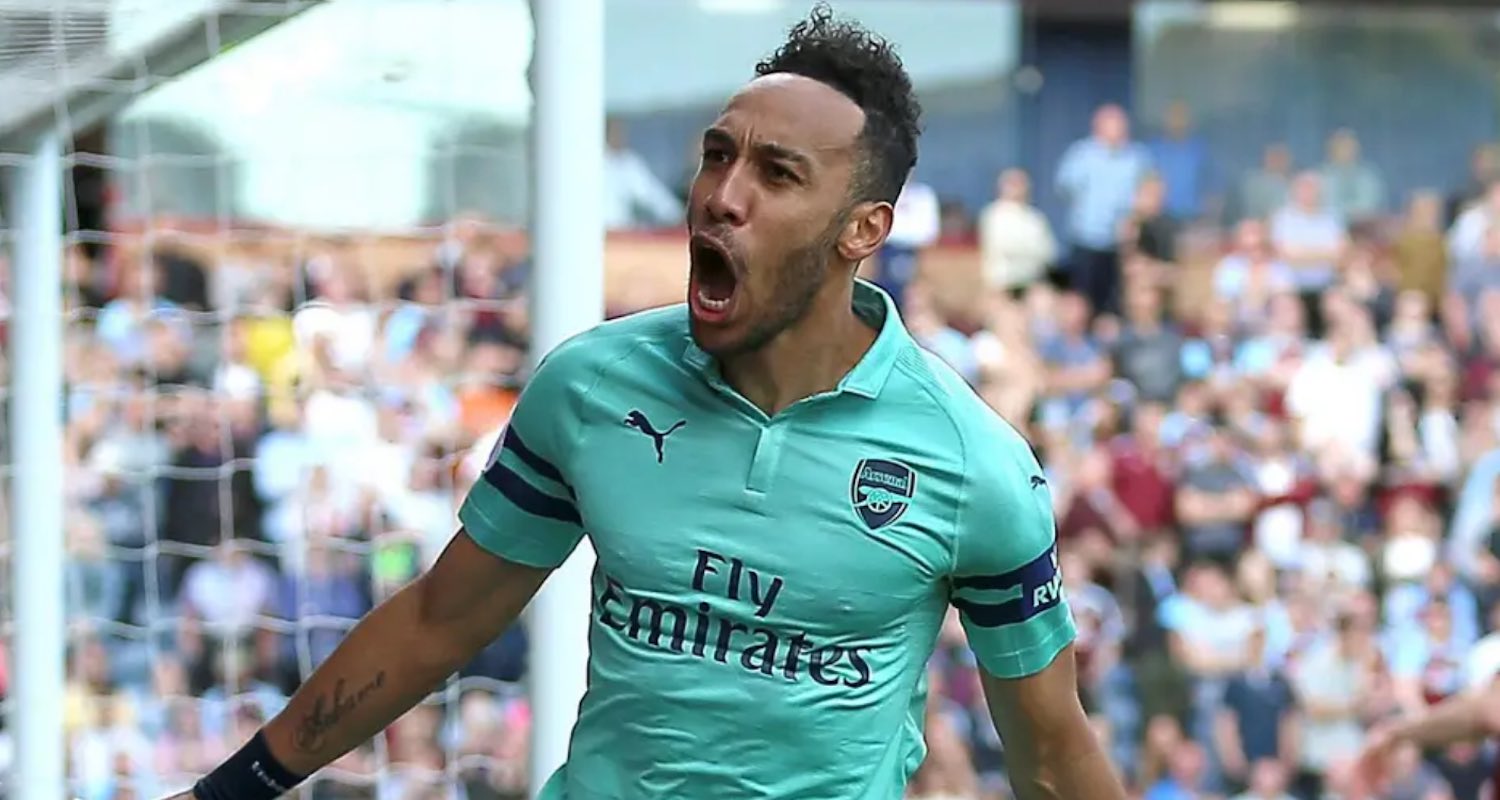 Good morning, and welcome to the weekend. For all you weather watchers, it’s a gorgeous day up here this morning. One of those days where if it had been a month or so ago, you could guarantee it’d be a great day to spend in the sunshine. In September though, who knows? It might turn out to be warm, or it might turn out to be a day you want a coat. It’s definitely turned to Autumn over this week. Just like that. It’s dark when I wake up in the morning, and it’s cold outside. Winter is coming. Urgh.

In the world of Arsenal, we are firmly in the barren wilderness of the Interlull. I hate Interlulls. I don’t even know what this one is for – and I don’t much care. Is it a round of friendlies? Is it qualifying for something? Wait, no, I remember – I don’t care. It’s eight days until our game against Watford at Vicarage Road, and I’ll just have to find something else to amuse me until then (which doesn’t look like it’s going to be the cricket!).

So, other than the weather and my disdain for International football, what is there to talk about? Well, in their opening qualifier for England’s under-21 qualifier for Euro 2021 (so that’s what the Interlull is for!), Arsenal’s Eddie Nketiah and Reiss Nelson got the goals that won them their game against Turkey. Nketiah scored early before Turkey scored either side of half time to take the lead. Nketiah scored again on 74 minutes, with Reiss Nelson scoring almost immediately to make it 3-2, and that’s how the game finished. Earlier in the week, the FA’s technical director, Les Reid, accused England’s players of arrogance and overconfidence at last summer’s European Championship, in which they failed to progress from the group stages having been pre-tournament favourites. But when you’ve got Arsenal players in your team to score when they like, why wouldn’t you be confident? Erm, or, something like that.

In more Interlull news, record signing Pepe has returned from the Ivory Coast training camp, injured. It seems like it’s not a new thing, with the Ivorian Football Federation reporting that he was injured playing for Arsenal, with the injury only being declared late on Wednesday afternoon. In what seems like a slightly odd arrangement, an agreement between the Ivorian Federation and Arsenal meant that the player would join up with the squad, but would return back to Arsenal to resume his fitness work, and wasn’t scheduled to play in the friendlies against Benin and Tunisia. I’m not sure what the point of him going was, in that case, but never mind. Other reports say that he’s not actually injured, and is just returning to the club to build his fitness, having not had much of a pre-season due to his involvement in the African Cup of Nations. Let’s hope the latter is the case, and he’s just getting himself ready for the Premier League.

In a story that may already have been discussed, but that caught my eye, Granit Xhaka has claimed that people only focus on the mistakes in football. Talking about his error in the Sp*rs game, the Swiss said:

Of course critics are always here. The north London derby, I think we had a good game. I made a mistake with the penalty but if you saw the game, we could have won.

Well, yes, we could. That period when we really had them on the ropes should’ve seen us score, but the fact is, had Xhaka not conceded the penalty and Spuds had not scored from it, then we wouldn’t be focussing on the mistake. And I think the thing that jars, is the fact that it was such a brainless penalty to give away. As Blogs said after the game, it’s far from the first time, and at some point, you have to accept that Xhaka is a player who’s eminently capable of that kind of mistake. Does it continue to be a mistake if you do it again, and again, and again? I don’t think he intended to give away a penalty, but even with the adrenaline running through you playing in a derby game, surely you must remember that you’ve done something like that before and play a bit more cautiously as a result. Maybe not. Maybe it’s precisely because of the adrenaline that you’re so pumped up you forget your training.

In other news, two men have appeared in court charged with threating and abusive behaviour towards a security guard outside the home of Mesut Ozil. Both pled not guilty to the charges, which I assume is a continuation of the events surrounding the attempted car-jacking of Sead Kolasinac and Mesut Ozil last month. While Kolasinac has returned to the team since the incident, Ozil has still only made the bench, and frankly, if he’s got security guards outside his home, and people are actively making threats to the people looking after him, it’s somewhat understandable that he’s not ready to play. Who amongst us can say we’ve been in a situation where our physical security is being threatened, and we’ve continued to go about our job as if nothing’s happened? Exactly. Fingers crossed for a swift resolution.

Finally for today, after the fine early season performances that saw him score against Newcastle and Burnley, and provide the assist for Lucas Torreira at Liverpool, Pierre-Emerick Aubameyang is our fans player of the month for August, with Joe Willock and Matteo Guendouzi in second and third place respectively. Auba also won Goal of the Month for his strike against Burnley. Well done that man.

That’s your lot for today. I’ll be back with more waffle tomorrow (mmmm – waffles! I’ve just decided on breakfast!).