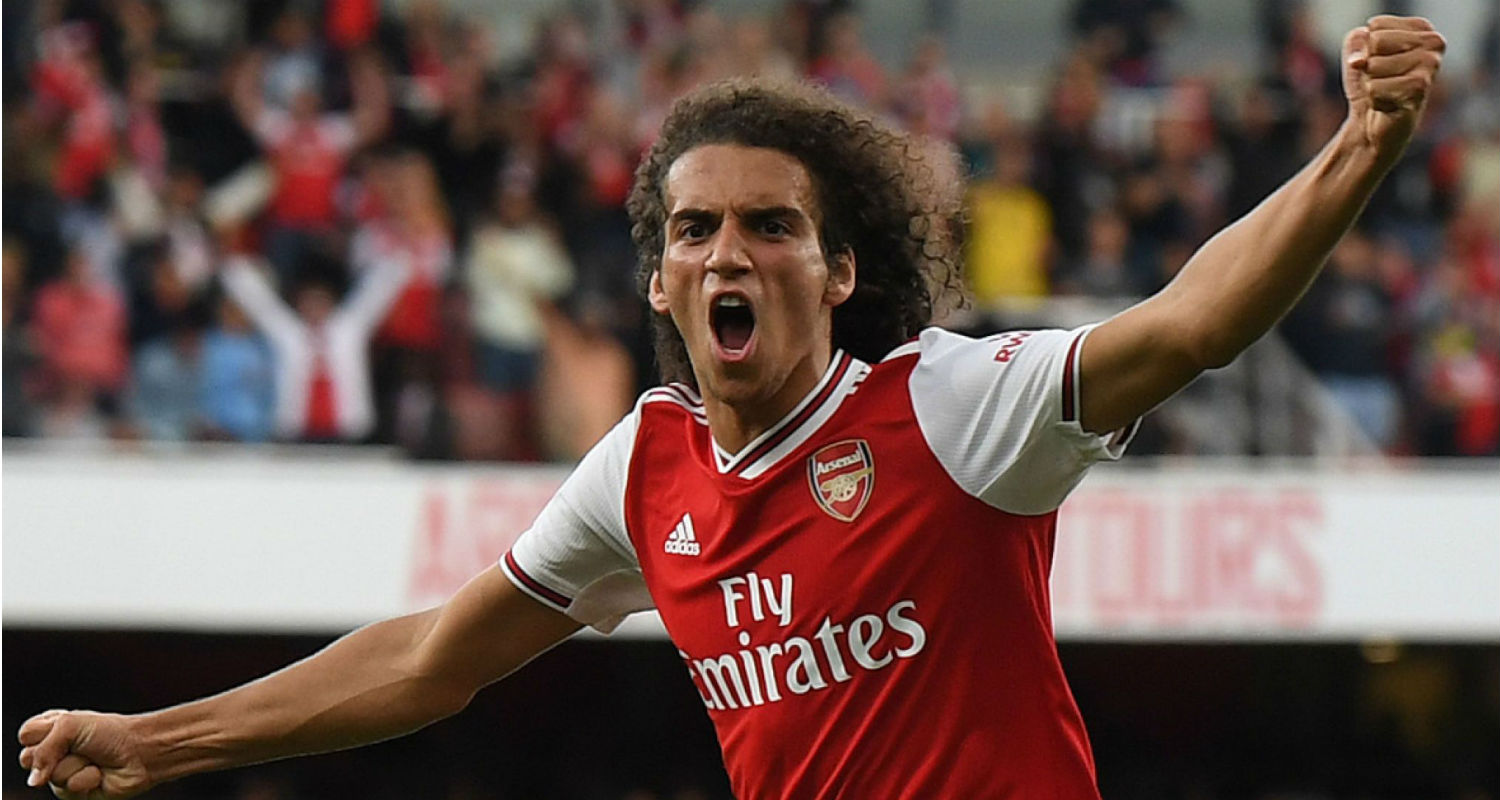 As Blogs mentioned in yesterday’s post, he’s away for the next week having followed Nacho Monreal to the Basque country.

I like to think he’s off on some roving journalistic quest worthy of The Athletic, scouting interviews for an in-depth profile piece that brings together random characters from our former left-back’s past.

A chat with the grocer who sold Nacho’s family the oranges he’d practice flicking into fridge drawers as a kid. Ten minutes with the barber who each summer refused to bleach his hair because ‘Arsenal left-backs must always look like the most sensible player in the team’. An awkward conversation with the second cousin who still harbours a grudge because Arsenal’s trip to Anfield in 2017 meant Nacho missed his wedding. You know, that type of thing.

I can’t in any way imagine Blogs will be distracted by the region’s 22 Michelin-starred restaurants and the myriad ways they serve Jamon Ruffles.

Anyway, in his absence, it’s fair to say that things are quiet on the Arsenal front. Just to clarify, the news hasn’t slowed BECAUSE he’s away, we’re just in the lulliest part of the Interlull; the bit when the players on international duty haven’t yet faced their country’s media or kicked a ball in anger.

Matteo Guendouzi did grab a few headlines on Monday when it was announced that he’d been called up to the France senior squad as cover for Paul Pogba. “It is ginormous,” he said of the opportunity, “There aren’t enough words to describe how it feels.” To be honest, you don’t need many more words once you’ve pulled ‘ginormous’ out of the linguistic bag.

What a week our frizzy-haired dynamo has had. Man of the match in the North London derby, a first Premier League assist and now the chance to share a shower with Olivier Giroud. Lucky chap. When you look at the options at Didier Deschamps’s disposal, there’s a fairly high chance Matteo could actually get on the pitch for his debut. He’s battling with Sp*rs’ Moussa Sissoko, Steven N’Zonzi, Blaise Matuidi and Corentin Tolisso for a chance to start against Albania and Andorra. Something to keep an eye out for.

It’s not such good news for Joe Willock. He’s had to pull out of the England under-21 squad with a calf problem. It doesn’t sound too serious though, which is just as well as Big Willy’s chances of getting more playing time this season increased this week with the departure of Henrikh Mkhitaryan.

I know Blogs touched on this yesterday, but with the club confirming its Premier League squad for the season, the rate at which we’ve turned over players in the last 18 months has really been brought to the fore. If Emery makes the Champions League next May and subsequently earns another contract, I can certainly see more of the current lot being shifted.

We know that Shkodran Mustafi’s long-term future lies elsewhere, even if he’s with us for at least another five months, but what about Sead Kolasinac, Calum Chambers, Dinos Mavropanos and Mesut Ozil?

Had palatable offers come in for them this summer, they might have been moved on ahead of those who did actually wave goodbye. I’m actually starting to think that if Roma had shown interest in Mkhitaryan before Everton waved big money at us for Iwobi we probably wouldn’t have let the latter go.

It’s little wonder that Premier League clubs are eager to reverse the premature shutting of the transfer window next year. According to The Times (£), Liverpool and the two Manchester clubs are leading the call to bring the window back in line with the rest of Europe so that foreign clubs don’t have the unfair advantage of being able to buy players for an extra month or so.

I know it’s widely accepted that Raul, Vinai, Edu and Huss have navigated this summer pretty well, but it’s not hard to see how we could get played by continental giants in the future were they to exchange covetous glances with one of our squad.

While I’m well aware that football kicks off at different times across Europe, surely it’s on UEFA to find a suitable date in the summer that puts the majority of European clubs on the same footing and thus promotes the integrity of each league. Or is that too much to ask of the sport’s regional governing body? I suspect someone will point out that it’s more complicated than this. If that’s the case, I’m all ears and happy to learn why.

Right, that’s your lot for today. If anything interesting happens, we’ll cover it on Arseblog News. Here’s hoping it does, otherwise, I’ll be posting a gif of tumbleweed this time tomorrow.

If you’re desperate to hear from me in the meantime, you can also check out the latest Left Field podcast which went live this morning.

Good luck getting through your Wednesday, it’s definitely the Teddy Sheringham of the week.