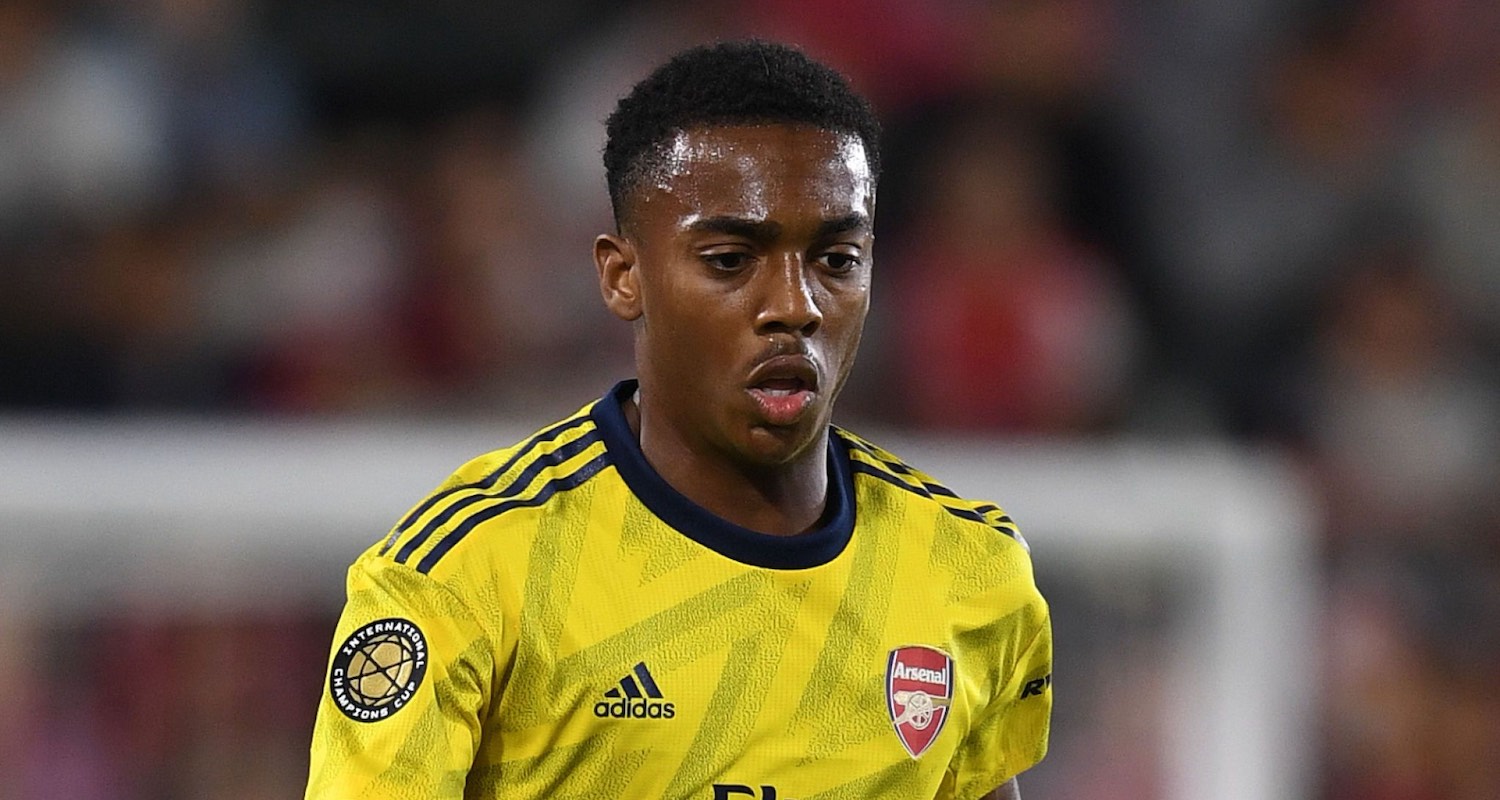 So our pre-season schedule was completed last night with a 2-1 defeat to Barcelona. Having taken the lead in the first half, an Ainsley Maitland-Niles own goal and a Luis Suarez winner a minute from time saw the home side snatch a win.

What the game told us more than anything was that we really need to bolster the centre of our defence. Unai Emery started with Sokratis and Calum Chambers, and to be fair they weren’t bad. Chambers had a couple of iffy moments inside our box, and Sokratis was himself, but the paucity of options on the eve of a new season is a real problem. At one point the Greek international needed some treatment after picking up an injury (I think it was Granit Xhaka who stood on his ankle), and you feared the worst but he was able to continue.

There were positives from an Arsenal point of view. The Aubameyang goal in the first half was certainly one of them. Ozil fizzing in a fantastic pass to the striker on the edge of the box. The touch and the finish were top class, and it highlighted the best of both players. The German’s vision and quality on the ball, Aubameyang’s razor sharp instincts in and around the box:

I thought Maitland-Niles and Reiss Nelson both looked comfortable in that first half, but again the stand out performer from an Arsenal Academy point of view was Joe Willock. He plays with an authority that belies his years. At one point he took the ball inside our box with an opponent breathing down his neck, held him off, and fizzed a superb pass infield to relieve the pressure.

The other really notable thing about him was how switched on he was defensively. There was an important block in the first half, and a determined goal line clearance in the second. Often we talk about young midfielders and the need to develop and work hard on the defensive side of the game, but he’s already demonstrating that’s in his locker. He’s had a hugely impressive pre-season. He’s not so much knocking on the first team door as hammering it down, and genuinely it wouldn’t surprise me if he started on Sunday against Newcastle.

Gabriel Martinelli looked sharp when he came on, and he should have scored, firing wide from inside the Barcelona box after a Bukayo Saka cross. Matteo Guendouzi caught the eye too. There’s appears to be some extra composure to the midfielder and that can only be a good thing as we get ready for the new campaign.

In the end though, defensive self-destruction caught us out. Maitland-Niles’ own goal was careless, and for all the good parts of his game, we see this other side of it a little too often. I realise that we’re waiting for Hector Bellerin to come back and reclaim his position at right back, but I worry that putting our eggs in Maitland-Niles’ basket is a bit of a risk as he continues to be error prone in a position which I still don’t really think naturally suits him – despite the coaching and the experience he’s had there over the last 12-18 months.

Our sloppiness in possession at the back caused us problems in the second half in particular. Leno was called into action with some frequency, and in the end – just moments after taking off Sokratis and bringing on Shkodran Mustafi, Barcelona were ahead. I have to wonder quite why he felt the need to make that defensive change with just four minutes to go – maybe there was an injury or something – but it didn’t help us any, that’s for sure. Barcelona had too much time on the ball in midfield, Mustafi’s positioning made it easy for Suarez to run in behind him, and Chambers – not for the first time this pre-season – was nowhere near tight enough and the Uruguayan scored the goal which won the game.

It is crystal clear that we have a problem at the centre of our defence and it can only be solved by the transfer market. That goal hammered it home and we can only hope that between now and Thursday Raul Sanllehi makes something happen, because even with a greater focus on attack, we’ll struggle unless we have some kind of defensive platform behind us. Everyone knows we’ve got a soft centre right now, and teams won’t be slow to expose that.

Speaking of transfers, and in particular defenders, Emery was asked about the possibility of more incomings before the window closes. He said:

Maybe I’m letting my worries get the better of me here, but that doesn’t sound overly promising when it comes to defensive recruitment. I hope he’s just batting away the question and behind the scenes Raul and co are working like Trojans to make something happen. What I would say though is that as promising and exciting as the midfield/attacking additions we’ve made undoubtedly are, it would remiss of us to go into the new season without having done anything to fix a defence which continues to look brittle and basically makeshift.

Bellerin and Holding will come back, of course, but if we place too heavy a burden on them too quickly we risk losing them again. It’s clear from our pursuit of Kieran Tierney that we have worries about left back, or at least want something different there; Maitland-Niles at right back is unconvincing, as I mentioned earlier; Koscielny’s Arsenal career is basically over (and we shouldn’t have found ourselves that reliant on a player about to turn 34 anyway); while Sokratis, Chambers and Mustafi is not exactly the kind of centre-half line up that will worry too many Premier League strikers. If we can’t find anyone to improve on that situation then we’re in big trouble.

I can’t believe we won’t bring in anyone, but the closer we get to the Thursday’s deadline the more you worry. All we can do is wait and see what happens. Emery also spoke about Pepe and Lacazette and their readiness for Newcastle, but we can touch on that more during the week as we get closer to kick off. It’s going to be a busy week, so let’s keep fingers crossed that we’re better set for a new season by the time the transfer window closes.

That’ll be out before lunchtime, until then take it easy.