Home Arseblog, the arsenal blog The Pepe factor: Will Unai Emery go for it against Liverpool? 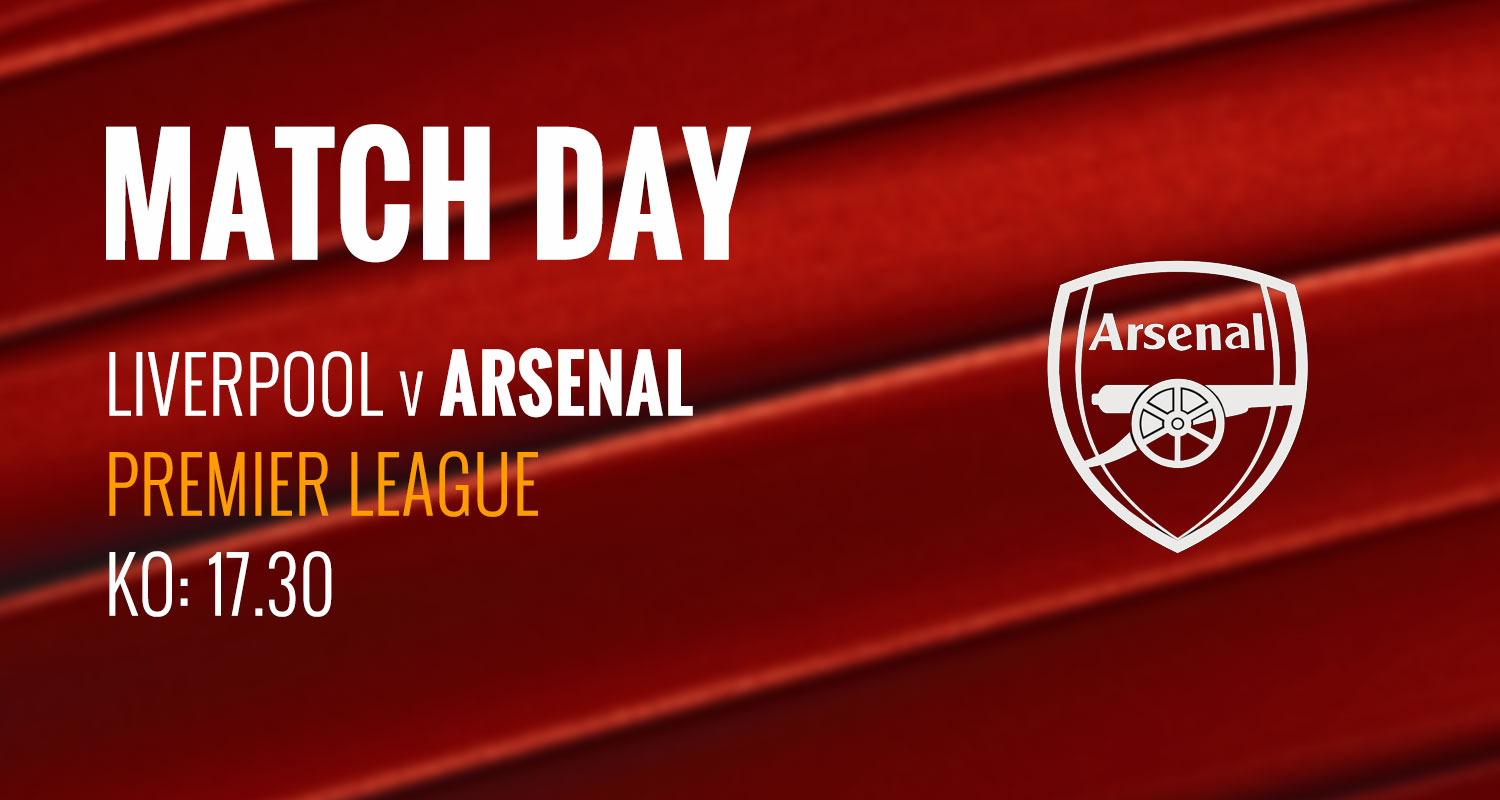 The first ‘big game’ of the new season is upon us as we travel to Anfield to face Liverpool. It’s fair to say that it has not been a happy hunting ground for us in recent years. You have to go back to 2012 for our last win, and in the intervening years there have been some serious defeats – including a 5-1 last season.

So, despite a very positive start to the season, I’m not sure I’m viewing today’s game with as much confidence as you might otherwise. There’s a weight on us going into this one which is down to what’s happened in the past.

However, I am really interested to see what Unai Emery is going to do for this one. Last season the one area where you’d say he 100% made us better was ‘big game’ performances and results. We won more points against the other teams in the top six than we did the previous couple of seasons, and what happened at Anfield was a bit of an outlier in comparison with those other results.

Today he has some decisions to make in terms of his system and his personnel. First of which is whether he sticks with the back four, or goes with a back three to counter Liverpool’s attacking threat. Earlier in the week I was far more convinced of the latter than I am this morning. I still suspect it’s something he’ll strongly consider, and if he does I think it will be Nacho Monreal in the back three alongside David Luiz and Sokratis, with Sead Kolasinac in on the left hand side.

The question then becomes does he play a 3-5-2, or something a bit more adventurous like a 3-4-3? I’ve felt that in the signings we’ve made and the way we’ve tried to play this season, Emery is trying to shake off some of the conservatism that was evident in his first season. It’s just about whether or not he thinks he’s got a strong enough midfield two to allow him to play the three up front.

Of course he could play a back four, deploy a three man midfield – which worked really well for the most part against Burnley at home – and still play the three up front. I guess that will be fairly dependent on how ready Nicolas Pepe is for 90 minutes of Premier League action. That’s the thing for me: if it’s a tight, competitive game, we may well need him to  play the full match, but if the physical tests show that might be too much for him this early in the season, then it may well inform the initial selection/formations decisions.

Then there’s the Granit Xhaka conundrum. Both he and Mesut Ozil are back in full training, but while nobody really expects the German to be throw in for his first start of the season away at a ground like Anfield, Emery is a fan of the Swiss and may well think this is the kind of game where his experience is required. He played very well in the return fixture against Liverpool at the Emirates last season, so he is capable, but there was so much to like about the midfield trio he fielded last weekend that it seems harsh to drop one of them out of the team.

However, if he goes with a back four, I have a suspicion that he’ll be more likely to include Xhaka to give him some measure of reassurance. Personally, and perhaps it’s crazy, I’d be inclined to stick with what we did against Burnley. They might be young but they were cohesive, energetic and perhaps they don’t go to Anfield with the burden of past results hanging over them. There’s also the possibility that Lucas Torreira could come into the side, and it’s a curious thing about how under the radar the Uruguayan is flying just at this moment in time. He’ll have plenty to do this season though, I’m sure.

Emery spoke positively before the game too. Not so much about what’s happened in the past, but about what we can do today:

Saturday is a massive match, an amazing opportunity for us to do something important. Knowing it is going to be difficult, but really we can say: ‘We are here.’

It would certainly be a statement to come away with a win, putting us top of the table, but even a draw today would be evidence that we’ve taken a step forward from last season. I know it’s a low bar when you’re looking to improve on a 5-1 defeat, but if Arsenal can give a good account of themselves against a team as good as this away from home, and come away with a point, I think we can consider that a good day’s work. Obviously it would be great to take all three, but we need to be realistic about where we are right now.

Hopefully Emery’s positive outlook will be matched by his approach to the game and how he sends his team out. I have felt that he’s transmitted a touch of fear or a lack of self-belief at times, so his team selection will be very interesting today. As I said, I’m not especially confident we can do it, but I’m hopeful that with the talent the squad has and the feel-good factor around the place at the moment, we can get something from this one.

Remember, you can follow the game later on on the Arseblog live blog, which gives you up to the second text commentary, chat, goal clips and more. If you just want Twitter updates of key events, follow @arseblog_live.

If you haven’t had a chance to listen to this week’s Arsecast with David Ornstein chatting about the Josh Kroenke interview, the summer, behind the scenes business and lots more, you can do that right here, or by subscribing to the show in your favourite podcasting app. Just search for ‘arsecast’ or ‘arseblog’.

Right, have a good Saturday, and I’ll catch you later for the game itself. Up the Arse.