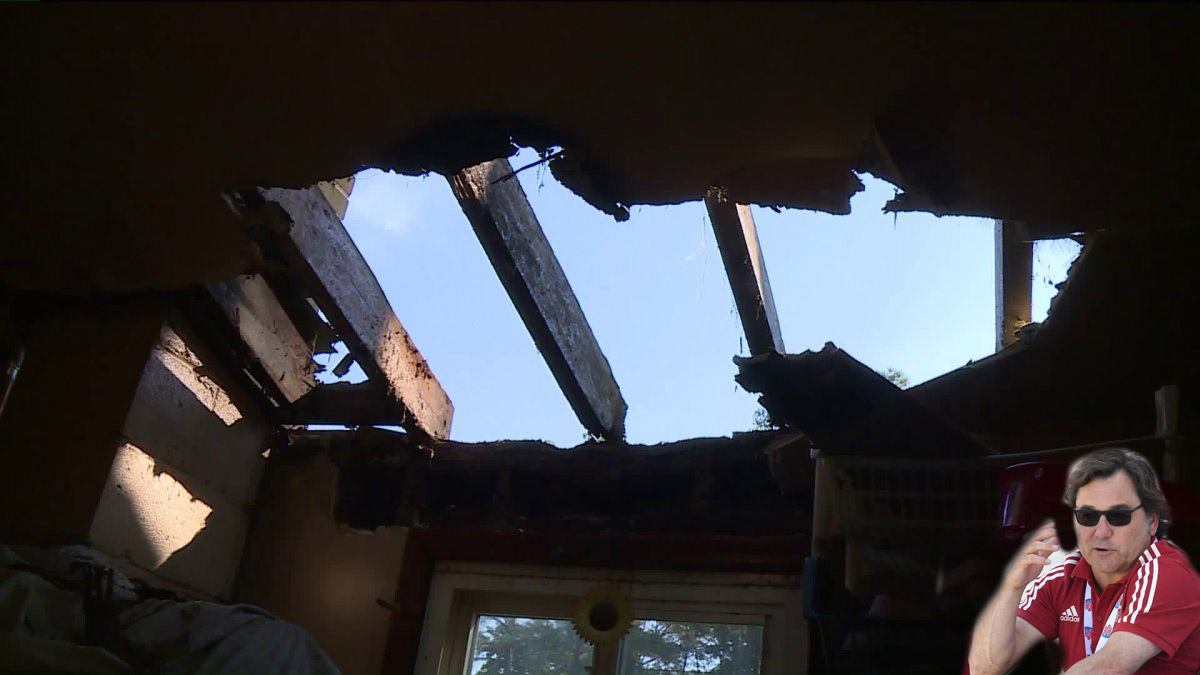 After the week that was, it’s natural things are a bit quieter this morning. When you’re waiting for them to #AnnouncePepe, there’s not a lot that’s going to beat that.

That said, I have woken up to stories from Spain about how we’re apparently interested in signing Philippe Coutinho on loan from Barcelona. After what happened with Pepe and how unexpected that was, I guess we can’t rule anything out, but given the outlay on the Ivorian, and the far more pressing needs we have at the back, I find it hard to believe any of that is true.

The only conceivable way it could happen is if we’re selling someone like Mesut Ozil and/or Henrikh Mkhitaryan, but otherwise there’s nothing about this that makes a lot of sense. Are we playing games to do Barcelona a favour or something? I don’t know, but as I can’t see us selling either of the players I mentioned, I’m going to file this one way under ‘Almost certainly complete horseshit’ – thus giving me the ability to resurrect it if there is some truth to it.

Bordeaux: Let him go for free.

Bordeaux: We’ll be your friend.

The BBC reported during the week that we were in talks with ‘a number of clubs’ over the departure of Shkodran Mustafi:

Arsenal: Can I tempt you gentlemen with this World Cup winning centre-half?

The centre of our defence remains the big part of the project left to complete. The summer renovation has seen us install new energy efficient triple-glazed windows, we’ve stuck an extension on the front, remodelled the interior, but out the back we have a gaping hole in the roof and every time it rains we’re going to get pissed on. On a BBC thingy, David Ornstein says we’re still after Kieran Tierney and a centre-half, but the clock is well and truly ticking.

The market for central defenders has just been shifted on its axis by Manchester United paying £85m for Harry Maguire, an Easter Island statue on legs. We all understand the ‘English tax’ and the fact it’s a transfer between two Premier League clubs, therefore it’s way above and beyond what you’d pay for an equivalent talent from abroad. Nevertheless, it is going to skew the market somewhat, and as Maguire will become the most expensive defender of all time other deals might find themselves impacted by that.

Leicester need a centre-half now though. I can picture it. Raul sweet talking Brendan into the £73m capture of a German international with experience in England, Spain and Italy, bringing a continental je ne sais quoi to the Foxes.

In seriousness though, if we can do a deal for Nicolas Pepe, one of the hottest young attacking talents in European football, is there any reason why we couldn’t do something similar for a defender? I know we’ve signed William Saliba, but as good as he might be, there’s nothing he can do for us until next season. It’s interesting that over the summer links to central defenders have kind of faded away. Earlier in the off-season there were names like Dayot Upamecano, Sampdoria’s Joachim Andersen, and Borussia Dortmund’s Dan-Axel Zagadou Joey Joe Joe Zagadou. Players whose profiles made a lot of sense, but since then we’ve heard little about who we might be after.

Perhaps it’s the club playing its cards close to its chest, the way we did with Pepe, and over the next few days we’ll get a nice surprise. It might also be that the complication of the captain going on strike and the difficulty of moving on Mustafi are a kind of roadblock right now. Either way, we have to make some decisions between now and Thursday, which is when the transfer window closes.

One man who some thought could play a part this season but who definitely won’t now, is Krystian Bielik who has joined Derby County. The deal could be worth up to £10m, and with a sell-on clause too it could generate further revenue down the line. While I think it’s a bit of a shame that a player who did as much as he could while out on loan to suggest he should be given a chance, it’s a pretty decent fee for a player who barely played for us – much more in line with the kind of money we should be getting for players like this. Sure, it highlights how dreadful some of our previous sales have been (Szczesny *cough*), but it’s a step in the right direction.

The other thing we have to consider is the fact that while Arsenal wanted Bielik to sign a new deal and go out on loan against next season, he was steadfastly against that, so rather than let his contract and value run down further, we made the decision to sell while he had two years left on his contract. Maybe it’s one we’ll come to regret, but even with the defensive issues we have right now that he wasn’t even considered an option could tell us about his readiness for Premier League football – or at least how Arsenal staff judged him. Which isn’t to say they’re infallible by any means, but still.

We’ve been a club that has sold badly in recent years, it’s one of the areas that we’ve wanted to see addressed and an improvement in, and these are the kind of deals that generate a reasonable amount of money for a club which can, as we know, only spend what it makes.

Right, that’s your lot for this morning. If you haven’t yet had a chance to listen to this week’s Arsecast, there’s plenty of Nicolas Pepe and lots more. Links below. Have a good Saturday.