Home Arseblog, the arsenal blog Pre-season almost over: 7 points about our final game and other stuff 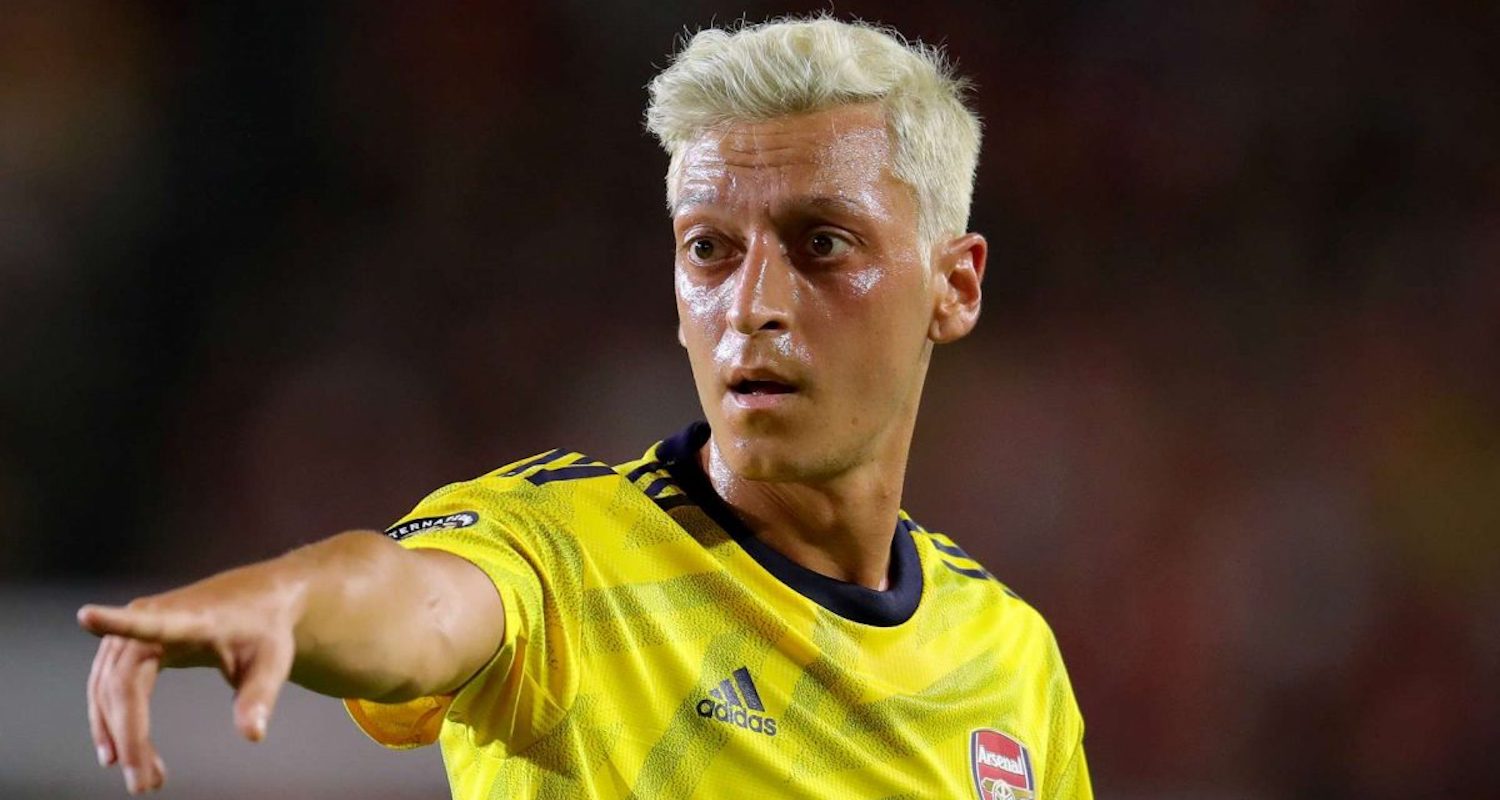 Hello. It’s Sunday, and I’m very tired. Nevertheless, there is a blog to be done and here I am doing it.

We’re a week away from the start of the new Premier League season, and tonight Arsenal play their final game of pre-season, facing Barcelona at the Nou Camp in the Joan Gamper Trophy game. For those unaware, Joan Gamper was a Swiss man who founded Barcelona. He also invented the custard creme. Quite the legacy he has left the world.

As this is our last game to prepare ourselves for the new Premier League campaign, I suspect there are things we can learn from tonight’s game.

1 – If the actual starting XI isn’t quite exactly what we’ll see when we face Newcastle, I guess it’s going to pretty close to what Unai Emery is thinking of at this moment in time. We may have additions and/or departures between now and then, so that could play a part, and there may be one or two missing because we don’t want to risk them aggravating an injury, but it’d make sense for it to be as close as possible to get those players ready for kick off next week.

2 – The system/formation will tell us something. I know Emery is a man who likes to tailor his team for the opposition he’s facing, but if he does that in a friendly with Barcelona that’s probably taking it a bit too far. Of course the threats they pose are very different from the ones Newcastle will at St James’ Park next Sunday (unless Steve Bruce can convince Lionel to make the dream move to the north-east), but this must be about how we’re going to play. I hope it’s a back four, and how we set up the rest of the team could be informative.

3 – I don’t know why I started numbering stuff because I’ve basically run out at this point. In short, this will be a stiff test, and I don’t think the fact that Barcelona are maybe just a little behind in their pre-season preparations will make any real difference. It’s good to try stuff against a good team. Blowing away some minnows teaches you almost nothing, so it’ll be good to see how we cope – especially defensively – against a team like Barcelona.

4 – Will Mesut Ozil start? I only ask because since arriving at Arsenal in 2013, he has only played once against Newcastle away from home. To be fair, that was last season when he scored our second goal in a 2-1 win, but this is not traditionally a fixture he has featured in. I don’t see any reason why he shouldn’t play tonight, or again next Sunday, but how and when is used is one of the most interesting aspects of the new season. For various reasons last season was a very disappointing one from him, but he and Emery appear to have mended their fences and if he can get back to anything like his best we’ve got a better chance of winning football games.

5 – I had a dream this morning that Sokratis did his hamstring in the warm up for a cup final. That the warm up was him doing a 200 yard sprint in a two-legged race against a duo of burglars isn’t the point. I suspect the centre of our defence is preoccupying me a little bit and it stems from there. There was some good news yesterday in that Rob Holding began  his comeback on the pitch with a run out for the U23s, but we have to manage that carefully and not overburden him too soon. Not just because cruciate injuries can repeat themselves if you play again too quickly, but after nine months out you run the risk of picking up other problems too. I’m told he’s earmarked the middle of September for his first team comeback, but in reality it’ll be a few months further down the line before he’s properly match fit and up to speed. Sokratis and Calum Chambers appears to be our first choice partnership right now, but even with Holding on the horizon, it’s an area which requires an injection of quality from the transfer market.

6 – There are reports that we might talk to Barcelona about Samuel Umtiti about a loan move. I would have some worries about his knees. Similarly, reports that Kieran Tierney might be out for another eight weeks because of a hip/pubic injury would be worrying if they’re true. I know there’s a case to be made for a signing even with that problem. If he’s the guy you want to be your left back for the next five years, a few weeks is something you can live with, but you can understand why people would have concerns about signing an injured player. It’d be eight weeks (assuming that’s all it is), then conditioning and fitness, and you’re probably talking at least another couple of months to get him properly fit. He hasn’t played a game since April. Those things must surely have an impact on our decision making over the next few days. That said, with two left backs in the squad already, we definitely have the cover to allow the Tierney deal to go through if we really want it to.

7 – The number of Robert Pires seems like a good place to leave it this morning. Wherever you are, whatever you’re doing, please have a happy, safe Sunday. Not all of us can be that lucky.