Home Arseblog, the arsenal blog Newcastle preview: Can Arsenal get off to an away day flier? 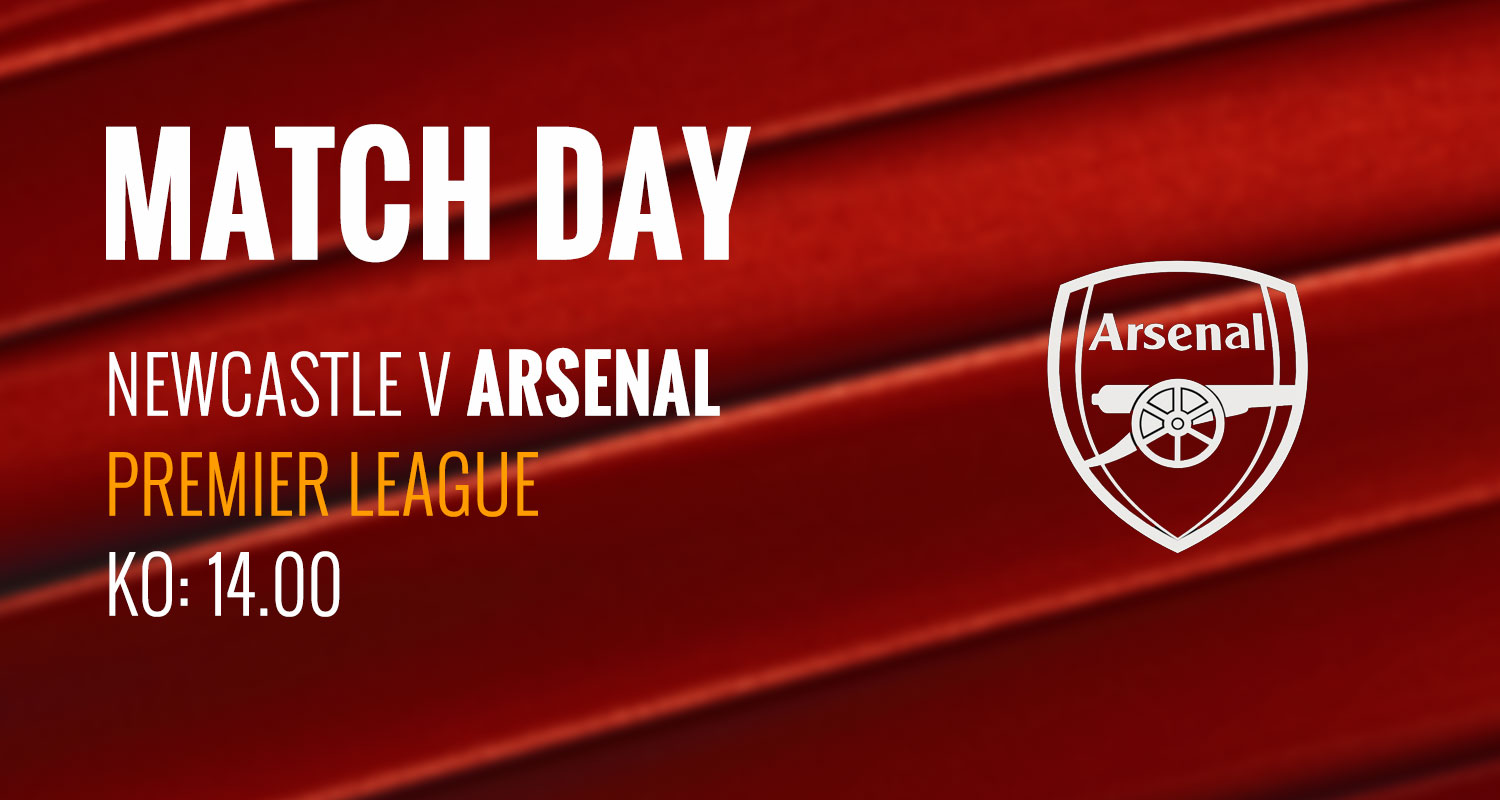 So, here we go again. The Premier League begins for us today, and we face a tricky game away at Newcastle. The last two seasons anything away from home has been more difficult for us than it should have been, losing 20 games on the road in total, so that’s something we really have to improve going into the new campaign.

In terms of team news, it looks as if Alexandre Lacazette is going to be available, training fully with the group ahead of the trip to the north east, and given we’ll be without Mesut Ozil that’s a good thing for us. It’s unclear whether or not international clearance has come through for David Luiz, but if it hasn’t, chances are the same situation applies to Andy Carroll, but hopefully the Brazilian is available today.

I suspect Unai Emery is going to stick with what he used in our final build up game against Barcelona, and with Sead Kolasinac also absent, the back four – with Leno in goal – should be Ainsley Maitland-Niles, Calum Chambers, Sokratis and Nacho Monreal.

In midfield, I think it’ll be Granit Xhaka and Matteo Guendouzi, and then one of Joe Willock or Dani Ceballos. If we’re going on pre-season, there’s no doubt that Willock deserves his chance. He was the outstanding player in our summer fixtures, and in terms of fitness and sharpness he’s probably a little ahead of the Spaniard. However, Emery seems to be very impressed with the on-loan Real Madrid man, praising his mentality and saying we need more players with his kind of attitude in the squad:

“Ceballos’ mind is very strong. His mentality. Last Sunday, when he received a big kick on his ankle I thought ‘Oh, it’s broken’.

“But after, on Monday, he was training, saying, ‘I’m fine and want to train’. He is showing us every day his ambition, his hunger is big. I think we need players like this.”

I don’t know if that’s a little dig at some of the existing squad, but this is a team which has lacked character at times, and if Ceballos can help change that then I’m all for it. Whether it means he starts today remains to be seen. If I had to put money on it I’d say it’ll be Willock, but we’ll find out in due course.

Assuming Lacazette is fit to start, then a front three with him, Pierre-Emerick Aubameyang and Henrikh Mkhitaryan seems most likely to me. Ideally, you’d want to use Nicolas Pepe but he only came back from his holiday last week to sign for the club, and may not be physically ready to start games. The same applies to Lucas Torreira’s midfield availability. I’d be a bit surprised both weren’t on the bench though, but I think a start for Pepe today is unlikely. I’d obviously be happy to be wrong about this, because Mkhitaryan is not the kind of a player the Newcastle defence is going to get overly worried about, whereas Pepe most certainly is. Emery has shown in the past that he’s generally cautious with players whose pre-season training has been truncated due to their international commitments, but again we won’t have long to wait to find out if that’s the case today.

The importance of getting this season off to a good start can’t be understated. The big two have won convincingly, while that lot down the road won their opener too. Chelsea and Man United meet later, so at least one of our top four rivals is going to drop points today. In a league where margins can be so, so fine – as last season’s final table showed – every win is precious. Not only that, it would be good to demonstrate an improvement away from home early on. I think this is a psychological burden that will be with us for a while yet, but every three points on the road will ease that, so that’s an added factor in today’s encounter.

I don’t know what kind of shape Newcastle are in. They’ve obviously had a difficult enough summer with Rafa Benitez going and Steve Bruce coming in, but you underestimate any Premier League opposition at your peril. We’ve had a good summer in the transfer market, and Emery says the team are ready to show what they’re made of:

“Raul Sanllehi and Edu were working together to find the best solutions, being competitive in the moment we can sign another player and also using the club to support us economically to do that. Now we are going to fight strong with a big responsibility with this squad and after that we want to continue doing well.”

That starts today, and fingers crossed we can get this new season off to a winning start. I have to say I feel excited by what we could potentially do with the new signings, even if the squad is still a little incomplete due to injuries and late arrivals, and I’m hopeful that our mindset is different. Particularly away from home there was almost an inevitability about some of the results because we lacked the character and the quality to deal with anything that was outside our game plan. I want Emery to be more positive, he’s got the players to do that now, so let’s set down a marker in our first fixture and take it from there.

As ever, we will have a live blog for you, covering every kick of the game, with up to the second updates, goal clips and chat. And all the post-match coverage, report, player ratings, stats etc, will be found over on Arseblog News.

Here we go again, folks. Buckle up, it’s sure to be an interesting ride. Catch you later for the game.