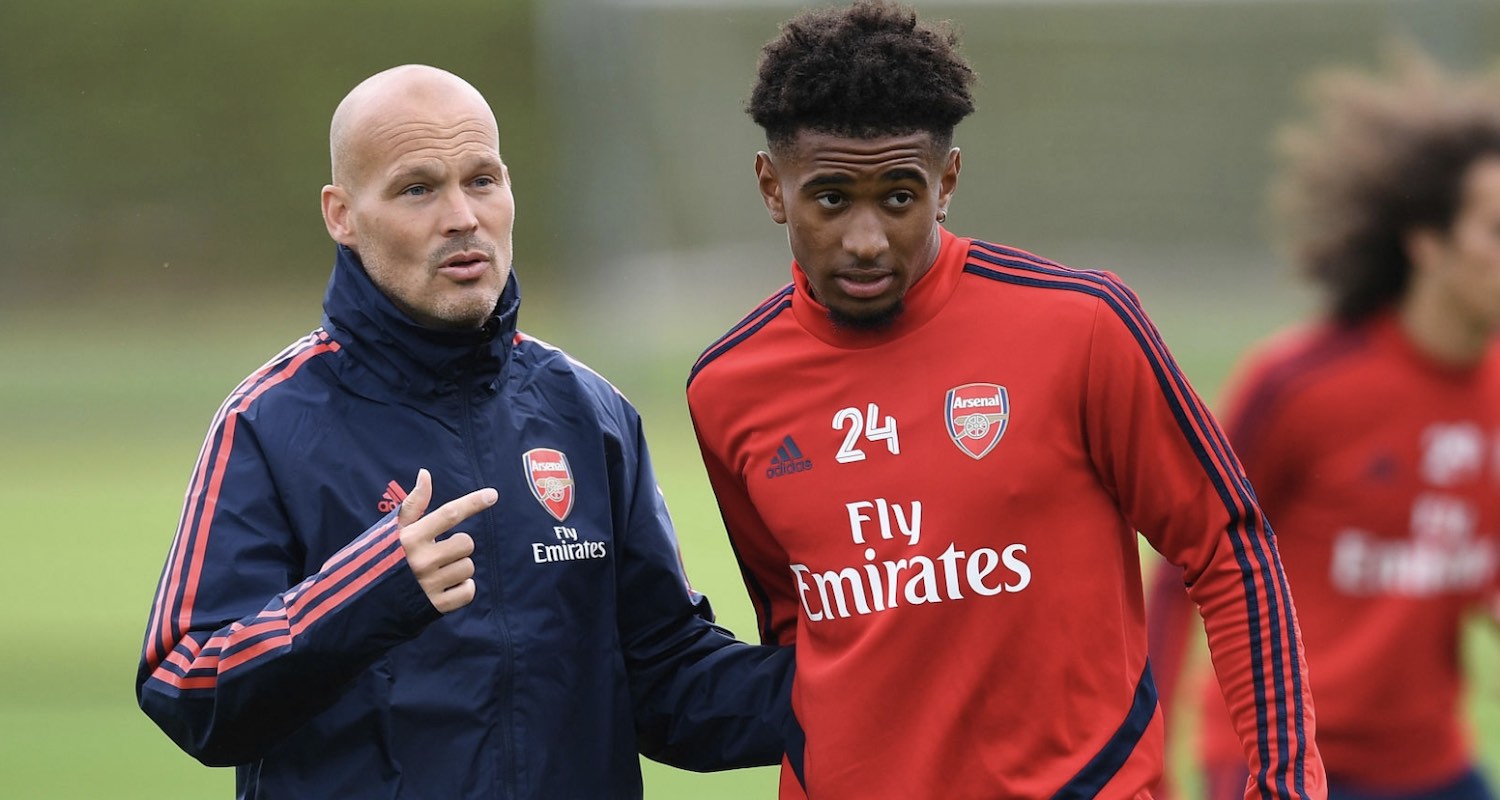 Morning all. Some interesting snippets of stuff for today’s blog, presented to you in snappy fashion. Bite sized chunks of Arsenal first thing in the morning, starting with:

I thought this was quite informative. The Greek defender’s first conversation with David Luiz was about they were going to have some difficult moments at the back:

When David came we spoke a lot that we will have moments when we struggle, but we have to struggle all together. Of course he is a player that has experience because he played for big teams. We need character and players like him.

“Dude, you will not believe the shit this team will make you do as defender!”, or something similar is my guess. And how can you blame him? He’s only been here a year, but he’s seen some stuff man. Oh the things he’s seen.

However, I think there’s potentially an interesting partnership here. Two vastly experienced centre-halves who can come together to make something work at the back. They’re both talkers, Luiz in particular showcased his organisational skills against Burnley, and that’s something we definitely need.

There’s also a part of me that thinks the ‘character’ Sokratis refers to is about the other potential this duo have: and that’s massive amounts of shithousery. In this era of VAR, I do wonder if they’re going to have to tame some of their natural instincts, particularly in our penalty area, but look, let’s cross that bridge when we come it.

Sokratis also talked about our other defensive options, saying:

It is good to build a partnership. But we have also Rob Holding and Chambers who are good players and Dinos [Mavropanos], who is coming back now. We have to be ready for every game. It is a lot of games and we need all the players.

Conspicuous by his absence there is a Mr S. Mustafi. Perhaps a mere oversight from the Greek international, but having been left out of the squad completely for the last two games, Unai Emery and Arsenal are making it as clear as possible that his Arsenal goose is cooked. Now its just about finding a buyer for him before the transfer windows close across Europe.

As we all know, the former Invincible made the step up from the U23s to the first team coaching staff during the summer. Interestingly, the idea behind this was his and Steve Bould’s. Freddie wanted more first team experience to develop his career, Bouldie wanted more hands-on coaching work (which he seems very pleased with), so they presented the idea to Emery and the higher-ups, and ultimately they approved it.

Emery appears happy with the Swede and what he brings to the table:

It’s perfect. He helps me a lot. His spirit is very good. He’s a Gunner! We are very happy with him. He is an assistant like Carcedo, Pablo Villanueva, like another. Usually tactically and technically we are working as a four.

With the young players he has an advantage because he knows them. The communication with them is through me and also through Freddie. We have communicated a lot with him.

For a long time we’ve sought people at the club with a real Arsenal connection. I mean, I don’t quite know why people don’t think of Steve Bould in that way, given his fantastic playing career and long service as a coach. Perhaps he’s associated too closely with some of the failings of the Arsene Wenger era, but I think he gets an unfair rap. For example, he was never our ‘defensive coach’, and thus responsible for our defensive issues. Those were down to the previous manager, and last season’s ramshackle performances at the back were on Unai Emery.

Nevertheless, Freddie is something new and exciting from a coaching perspective. He’s had a nice mix of experience up until now, and with the focus on young players coming through our Academy, he’s a kind of bridge between that level and the first team. He’s also another one of the Invincibles now at the club, along with Edu as Technical Director, it’s an interesting development.

It seems clear that Freddie is someone with real ambition when it comes to his coaching career, and although many ex-players jump headfirst into managerial jobs, he’s doing his time, watching and learning the ropes if you like. At some point, I’m sure he’ll feel ready for the next step up, and it’ll be curious to see where it might be. Could he be earmarked as the next Arsenal boss? We shall see.

Josh Kroenke on the Arsenal summer

It’s now obvious that the son of Stan is going to be the voice of KSE, the Arsenal owner. When responding to the #wecaredoyou statement earlier in the summer, he said ‘I’d like to start by clarifying that my family owns Arsenal together, and when it comes to the club, my father and I are in constant dialogue. So when you hear from him you are hearing from me, and the other way round.’

We never hear from Stan though, and once again Josh has been speaking about the club, this time in an interview with David Ornstein for the BBC. It covers the summer, transfer business, a response to the Europa League final defeat, and the ambitions of the ownership which are, as previously stated, to win the Premier League again.

I’ve previous been critical of this soundbite because it’s easy to talk about doing that, it’s much more difficult to put in place the structures, on-field and off, to realise that ambition. This summer though, it feels like a big step in the right direction. Issues have been addressed, the transfer business has left few people with any complaints even if the central defender situation was left rather too late, and while I don’t think this is a team that can challenge just yet, if we continue to operate in this way we give ourselves a much better chance.

A question we get asked frequently for the podcast but never get around to is if the #wecaredoyou had a significant effect on the club’s business. To make it clear – in my opinion at least – I don’t think it did and I’d be quite worried if it had. The statement was never about just signings or spending money, and I think Kroenke Jr is right when he says:

I would say that if you’re reacting and doing club record signings based on public opinion, you’re not going to go very far as a club. We weren’t reactive this summer, we were actually proactive.

It would be crazy if any football club made decisions based on fan sentiment. We’ve looked for evidence of a transfer strategy, and there appears to be that. The incoming business has been good, we’ve improved our outgoing business, and hopefully that’s something that will continue in an informed, sensible way in the future. We had a first iteration of a post-Wenger executive structure which fell by the wayside with the departure of Gazidis and then Sven Mislintat, so we now have Edu as our Technical Director working with Raul Sanllehi etc. It feels more solid right now, that there are smart people making the decisions about what we do and how we do it, and it has generated a feelgood factor that’s been missing.

People may put it all down to transfer business, but for me a key part of all this is communication. I’m sure not everyone will agree with everything Josh says in his interview, but simply by hearing from him gaps are being filled that previously would have led to speculation. Raul and Vinai have fronted up too recently, and it creates a link between fans and the people running the club that is really, really important. I hope this continues in the same vein as well, because the benefits of good communication cannot be understated.

Check out the full interview here.

Right, that’s your lot for this morning. News throughout the day on Arseblog News, and more from me tomorrow.