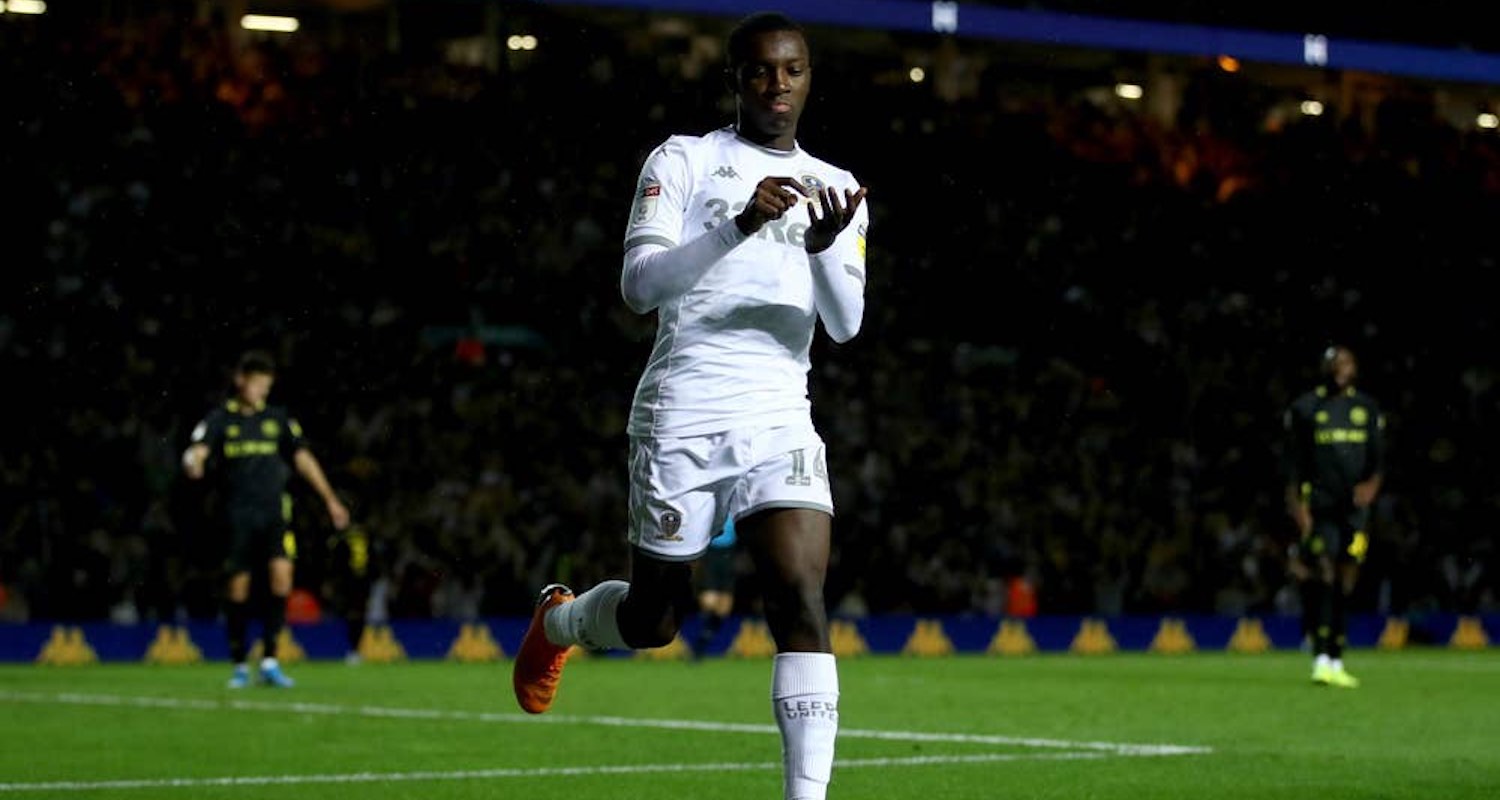 It feels like we should be getting ready to talk Liverpool, but on Thursday morning we’ve got little news about who is going to fit and ready, so maybe it’s a bit premature. What we can glean from training photos is that Mesut Ozil is back after his illness, and Granit Xhaka is back after suffering bruising which kept him out of the Burnley game.

There’s an assumption that for the trip to Anfield, he’s going to come straight back into the team. It’s not an unreasonable one either. He’s a player that Unai Emery clearly likes, and for a game like this you can see why he might go for the experience of the Swiss international. If we stay with the same formation/system as last weekend, it would mean one of Joe Willock, Dani Ceballos or Matteo Guendouzi would miss out.

I’m not sure who deserves to be dropped after the way they played against Burnley though. While part of me worries on a fundamental level about Liverpool, I’d be very tempted not to bring Xhaka back into the team at all. Guendouzi does a lot of what he does in terms of picking the ball up from the defence, while Willock and in particular Ceballos played so well it’d be hard to make a case for dropping either.

Which isn’t to say Arsenal have shifted to a post-Xhaka era or anything like it. I think he’s going to play a lot this season, but if you’re picking a team based on form, the midfield trio that played the way they did against Burnley deserve serious consideration for this weekend. More on that selection decision, and the trip to Anfield, over the coming days.

Meanwhile, up in Leeds Eddie Nketiah has continued his blinding start at his loan club. Having scored in the EFL Cup against Salford – thus making Gary Neville sad – he notched his first Championship goal last night to send his team top of the table. It was the only goal in a 1-0 win over Brentford, coming in the 81st minute just four minutes after he’d come on as a sub. Watch it here, along with Ian Wright’s reaction who was in the stands to see the match.

So far so good for the young striker then, and the decision to loan him there looks to be paying off. There was a really interesting piece in The Athletic last week (£) about how involved the process for deciding where to send him was. Arsenal short-listed three clubs: Leeds, Bristol City, and Fortuna Dusseldorf, all of whom pitched to the football executive committee about their plans for him, how they’d use him and so on.

It’s early days, of course, but also a really promising start to his season in the Championship. More than any other deal I can think of in the past, this particular loan move is one which has been given deep thought in order to develop the player. Perhaps there was something similar with Reiss Nelson last season when he went to Hoffenheim, and maybe what happened with him there needs to be taken into consideration with regards to Eddie. He started with a real bang, scoring 7 goals by November, but after he hit something of a wall and only got one more goal before the end of the season.

Marco Bielsa is a really interesting coach for Nketiah to play under though, and if the aim of this loan move is to gauge the player’s readiness for regular first team football with Arsenal, then Leeds are a side fans are going to keep a close eye on throughout this season.

Back home, and Nicolas Pepe has words of praise for Unai Emery when it comes to helping him settle at his new club. He says:

It’s been really good because he speaks French and it has been much easier for us to communicate. I am new, the strategy and tactics are new and it really helps that I can get the coach’s assistance. Now I need to learn English and this is something he is helping me with also.

I have to admit, the idea of Emery giving Pepe English lessons is a pretty amusing one. A gigantic blackboard at London Colney on which the cardinal rule of the language is written in large letters: ALWAYS START A CONVERSATION WITH ‘GOOD EBENING’.

In seriousness though, anything that helps him integrate and settle in has to be a good thing. He’s got other French speakers in the squad to do that, and hopefully they can help him with his English too. Language aside, it’s his fitness that’s the primary focus at the moment, and after a summer tournament and a holiday which only ended a couple of days before he flew to London to sign for the club, he’s a good way short of where he needs to be.

The exciting thing is that against Burnley we saw some of his very obvious potential, and the prospect of what he can do when he is fully match sharp is a tantalising one. I suspect this weekend might be considered too soon for him to start, but we’ll know more on that one when the manager meets the press. He must be tempted to deploy that front three, but he’s also shown how cautious he is with players whose summers have been shortened due to international commitments and so on. If he doesn’t start on Saturday, hopefully he can be our Anfield super-sub.

Righto, I’ll leave it there for now. I’ll be back tomorrow with a brand new Arsecast, looking ahead to Liverpool, and also chatting to David Ornstein about his interview with Josh Kroenke, Arsenal’s summer and lots more.