Home Arseblog, the arsenal blog I’m afraid I must insist 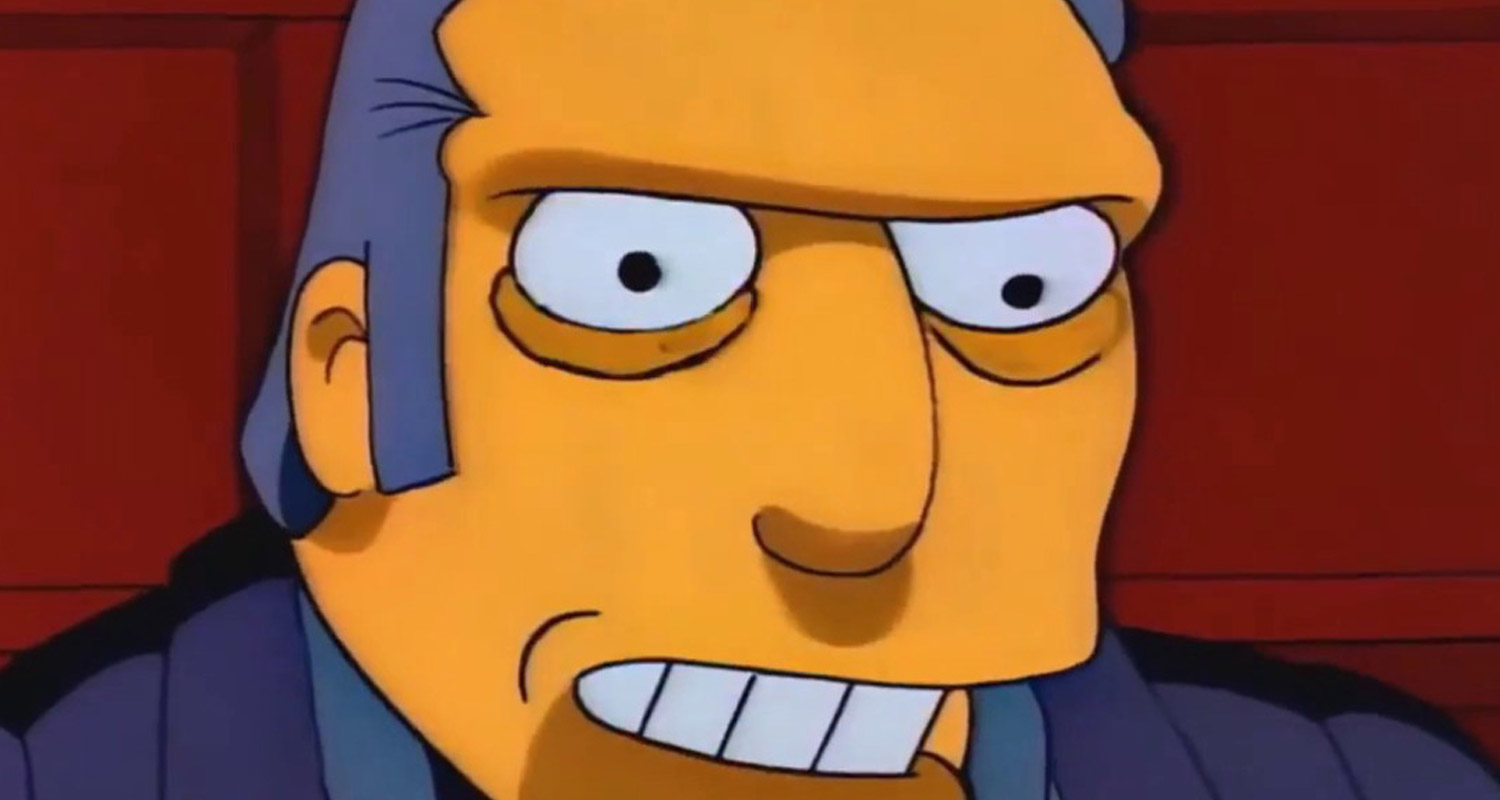 Arsenal owe us all a day. That’s right. I know everyone reading this has spent plenty of time on this club. Going to games. Getting back from games. Spending more hours than we should online chatting to people about this club. And don’t get me wrong, those conversations, those connections, are often fantastic but I think it’s fair to say this morning that today we’re all owed a day by Arsenal.

If I were to see Arsenal right now, I would use the words of one the 20th century’s great minds to express how I feel. Tony. Fat Tony. It’s a little rude to draw attention to his weight, but nicknames are nicknames. I was called Mango for years because of my surname. I don’t mind sharing it with a fruit and Dublin’s finest rapper, but nevertheless, the point is Fat Tony wouldn’t take this lying down. Certainly not from a football club.

He would address the situation head on. No messing around. Whether it was Raul or Vinai or Stan or Josh he would tell them exactly how he felt:

I’m afraid I must insist. You see, my wife, she has been most vocal on the subject of the Nicolas Pepe. “Where’s the Pepe? “When are you going to get the Pepe?” “Why aren’t you getting the Pepe now?” And so on. So please, the Pepe.

We all waited. All day. All night long (yeah jumbo jumbo). And what happened? Nothing. Apart from Arsenal playing a game of football, but who is really interested in football when we could be talking about a transfer? Unfortunately, because of a prior commitment, I didn’t see the football but Andrew Allen put himself through the ordeal and reported on it, so the very least you could do is go and read his report. What a trooper.

Apparently we won on penalties. We’d have won on penalties more if we’d had Pepe because literally 109% of his goals are from spot kicks. All the same, it’s good to get a win and we have one more game before our new season begins. That’s against Barcelona on Sunday. I will definitely watch that because, given it’s Unai Emery’s final chance to prepare his team for our Premier League opener against Newcastle, we should get a good idea of what he’s thinking for that game.

Anyway, afterwards the boss talked about Pepe, refusing to confirm his arrival, but talking about his development as a player:

He played here in Angers a few years ago, and then in Lille. He has progressed as a player. We are speaking about a lot of players, we want to select on players who can really help us, give us big performances and improve our squad. We have different options. This one at the moment is not closed, but he is one we are following.

Ok mate. “Not closed”. We’ve all seen the pics of Stuart and Pepe and when Stuart’s in the pictures you know he’s been taking other pictures. Important pictures. Plus you don’t talk about how Pepe might play with Aubameyang if he’s not coming. This goes back to my beef at the top of the article about how everyone should get a day off work because of this. I think that’s what I said anyway. I can’t be arsed to go back and check. Basically, Pepe’s arrival should be a bank holiday for everyone in the world who is an Arsenal fan. St Nicolas’ Day, or something.

Away from exciting transfer news though, the boss was quizzed about the Laurent Koscielny situation which is a cloud hanging over things at this moment in time. It doesn’t sound too promising though:

At the moment his decision is to leave and we are also thinking if we can improve with other players and how we can help with him. He’s a very important player for us. We are speaking with him and with the team, about my responsibilities, the club’s responsibility and his responsibility.

With respect it’s better for us, it’s better for the team, and it’s changing our idea with the centre back, because if he is here with us this season, it’s very different than if he isn’t with us. At the moment it’s a very personal decision, and we are respecting that. I am speaking with him and we are going to find the best solution, but overall we need a player like him. We want to be strong in our defensive line, working with the players we have now.

As I said the other day, I’m sure the plan this season was for Koscielny to stay, to ease the burden on him by bringing in another defender to replace the one that we want to sell, and as the season progressed we’d have Rob Holding returning from injury to cement his first team place. Potentially at the expense of Koscielny, but when you’re 34 years of age that’s kinda what happens naturally.

Despite it all, I agree with Emery that from a footballing point of view, we’d be better off with Koscielny in the squad this season. However, you can’t ignore these circumstances, and a player who feels like he has to stay when he doesn’t really want to isn’t in the right place mentally to give you what you need out on the pitch. Without defending his behaviour in any way, whatever has happened means his departure is basically inevitable and it’s a shame it’s going to end this way. And as per a previous blog, it leaves us with a big problem to sort out before the start of the new season.

Right, that’s your lot for today. We can now commence the waiting for the Nicolas Pepe. Please stare at your watch or a clock or the time on your phone. It will pass much more quickly if you do that – much like watching a pot of water that is being brought to a boil.