Home Arseblog, the arsenal blog Further thoughts on a more open approach from Josh and KSE 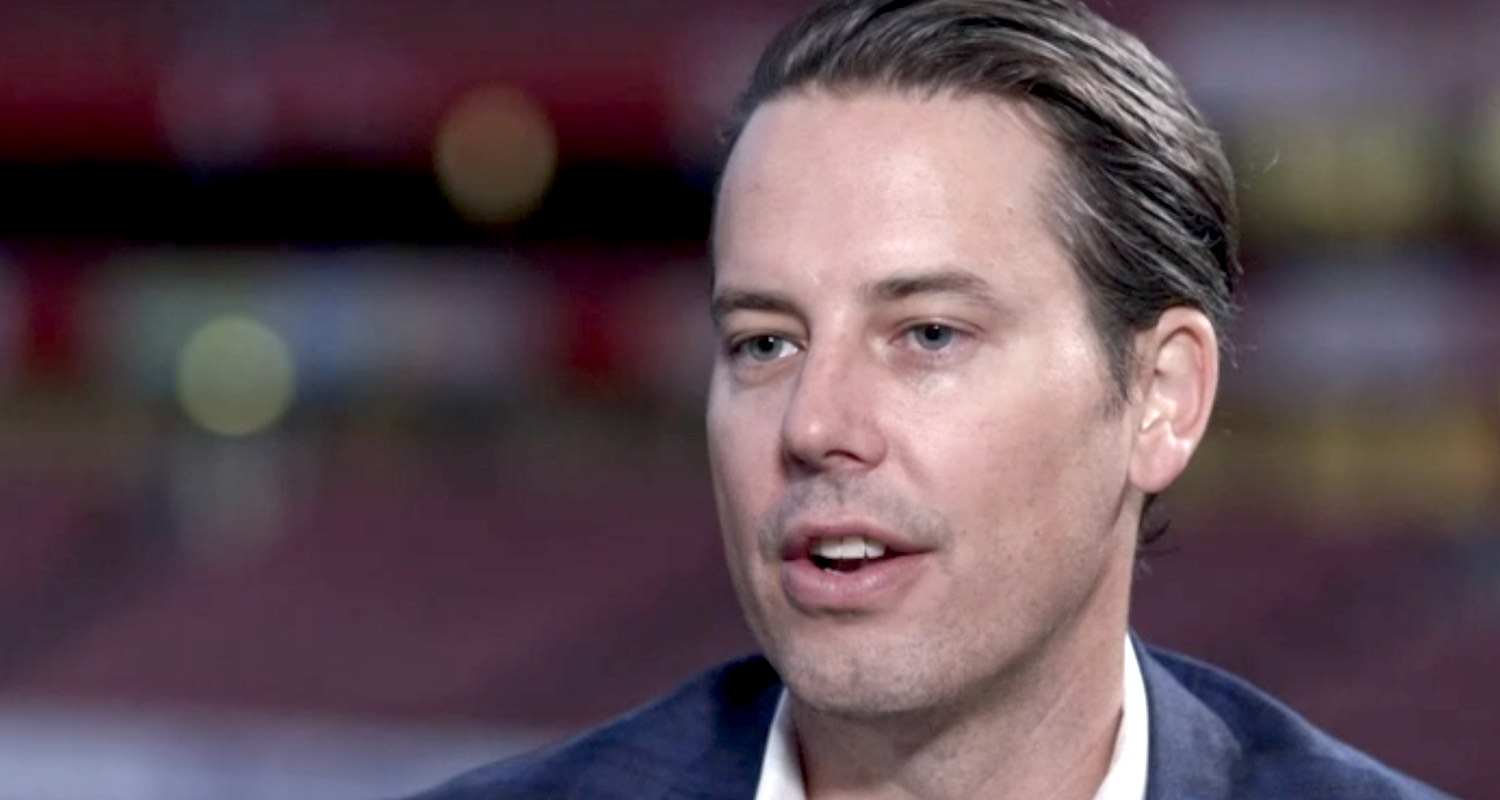 There’s been an interesting reaction to the Josh Kroenke interview published yesterday. Generally, I think it’s been widely appreciated that the owner – and I think that’s how we need to reference him as the public face of KSE’s Arsenal holding – took time to speak to David Ornstein at such length.

That is clearly a positive thing, because any kind of dialogue between an owner and, by proxy, the fans is a step in the right direction. I think he, and Stan, have realised that Arsenal fans are not going to accept silence. Obviously there’s a limit. This is not going to be a weekly occurrence, nor should it be, but they’ve come to an understanding that supporters want to know and understand the people who run the club that they took over in full last year.

Many have pointed to this as a development which has brought about this kind of change. It’s certainly possible. With Alisher Usmanov out of the picture, there’s only one shareholder to drive the narrative, and nobody to contradict or challenge the message they put out there. However, let’s not also be blind to the fact that this kind of dialogue was possible at any point before or since KSE took full control of Arsenal. Usmanov was, to all intents and purposes, a lame duck shareholder. He owned a lot of shares, but ultimately was powerless to do anything contrary to the wishes of Stan.

Despite saying for years he would never sell, especially to KSE, he accepted his lot, took his money – and considerable profit – and off he went. That allowed the ownership to hoover up all remaining shares, from people who’d had a part of Arsenal for years and who didn’t care what it might generate for them in terms of revenue. That’s business, that’s the way company law works, but it was also a perfect time for the ownership to communicate properly with supporters. Instead we got a routine statement about the purchase of Usmanov’s stake, while those fans who owned part of the club – however small – were forced to sell with no acknowledgement that their shares meant more to them than money.

Perhaps the presence of Josh Kroenke, and his increased involvement at Arsenal, is driving this more open approach. If that’s the case, it’s very welcome. We can’t know for sure but he seems willing to listen and talk, whereas you never got that sense with Stan – whose nickname perfectly captured his ownership style. Josh is almost the antithesis of his old man in that sense. Speaking in that interview, he talked about building trust with fans, saying:

When I met with some of the fan groups last season, I didn’t ask them for their trust but I told them that trust is earned over time and I would love for you to trust me now but unfortunately that trust has to play out over the next several years. We’re just getting started and hopefully we’ll start to earn more and more trust with the more and more work we put in.

It suggests that this will be an ongoing process, that we’ll hear more from him on a more regular basis. If that is the case, it’s obviously a positive development. Communication is so important, not just at football clubs, but in all walks of life. He seems to be willing to bring that to his management process, and that can only be a good thing.

However, let’s also not be blind to the fact that this has been a significant failing for KSE down the years. The most cynical would suggest that Josh’s interview is just a way to keep fans quiet, and you can understand that point of view. Personally, I’m open to the idea that he’s just more interested than Stan, and that he genuinely wants to build a relationship with Arsenal supporters. He’s a young guy, KSE are going nowhere, and he’s clearly going to be the figurehead of the ownership for years to come.

Has he looked at someone like John Henry at Liverpool, who is held in fairly high esteem? Not simply because he has, over a period of years, turned their fortunes around. They were, I think, in a worse position than Arsenal when he took over, and they now have an excellent team and tangible success. Not just that, he’s demonstrated some understanding of what the club represents to its supports and connected with them through that.

If that’s what Kroenke Jr wants from Arsenal then I don’t think we can be critical of that. You can’t, on one hand, look for more from the owner, then be sniffy when you get it. I don’t think it’s unreasonable to be wary, perhaps doubtful based on the previous years of KSE taciturnity, but for now the benefit of the doubt has to go his way. His words suggest an open, ongoing dialogue, because you can’t build trust with a one-off interview and expect that to do the whole job for you. If he’s serious about this, we’ll know relatively quickly, and we can make our assessments and judgements from there. If KSE lapse back into comfortable silence, then things obviously change.

As I said yesterday though, this communication, along with a positive summer in the transfer market, feels like a genuine step in the right direction. Like we’ve changed the trajectory in the right way, and that everyone appears to be pulling the right direction. The final destination is still some way away, but you there’s a sense that at least we’re trying to get there.