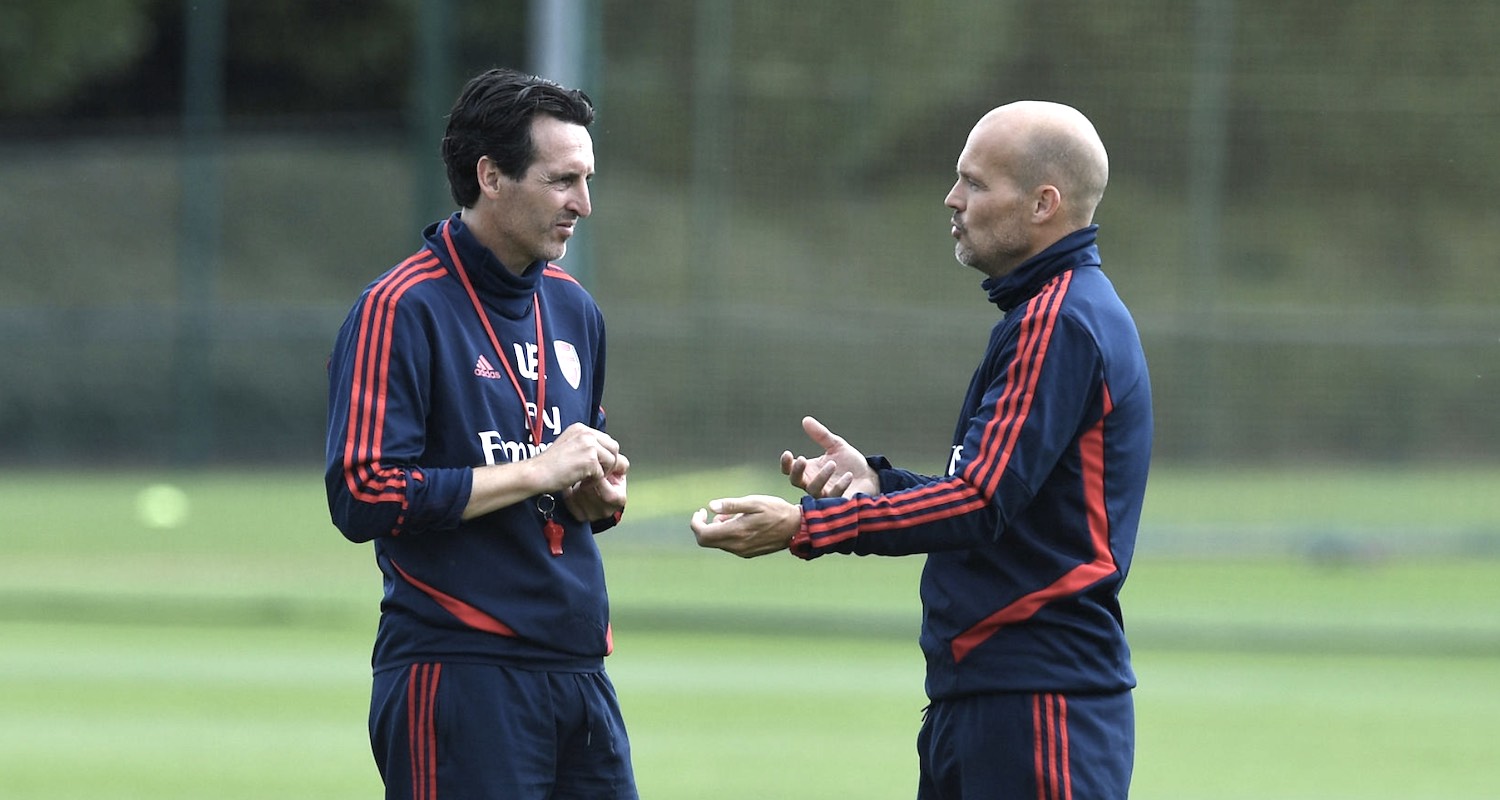 Happy Friday everyone. It feels like it’s been a long week, but the weekend is almost here and with it our first home Premier League game of the new season.

The big question for Unai Emery at his press conference was whether or not Mesut Ozil and Sead Kolasinac would be available, and the answer appears to be yes. Sort of. Both players have been training with the squad this week, but Ozil has been a little bit ill so a final decision won’t be made on him until after training today. That aside though, it looks like they’re at our disposal again, and that’s good news. First and foremost from a human point of view, it must mean that there’s been some positive developments regarding their security troubles, and that’s obviously a good thing.

I’m not sure it means it’s all gone away, but they must feel safer – perhaps it’s related to the two arrests that were made last week. After that, their availability for us means our squad is deeper and more rounded. Worries about their readiness to play were shot down by Emery who was asked if they were mentally fit to get out on the pitch again. He said:

100 per cent. We think their mentality is good and their focus is with us. My focus is to be positive and I want to help them to live with normality. They came back to train with us on Tuesday. We had it off but they came back to start training. Mesut didn’t train yesterday with illness but he trained today.

They are both good options, I will take the decision if they can be with us on Saturday, we will wait for tomorrow.

The club will continue to work with them regarding the security issues, but anything that brings normality back to their lives and routines is to be welcomed. Emery also played down the idea that Ozil might leave, after the player’s agent met with officials of DC United this week:

Really, when we are playing our second match and our first match at home against Burnley, can you think I am thinking and losing my time if the player can leave from here? My focus and direction with the players is here with us and everybody. Each player on Saturday will be ready for Saturday.

For a relatively quiet guy, a lot of stuff seems to happen around Ozil. There’s always a story, always something going on. Hopefully this season the stories revolve more and more around what he does on the pitch. His pre-season was pretty solid, and compared to last summer it was an oasis of calm and peace, but obviously what happened in the last couple of weeks has thrown everything off-kilter.

Meanwhile, Emery has got plenty of thinking to do about his team selection for Burnley. With the likes of Nicolas Pepe, Lucas Torreira and Dani Ceballos another week down the line in terms of their fitness, Alexandre Lacazette more ready than he was last week, and David Luiz now more fully integrated, he’s got plenty to choose from and only 11 places in his team. It is the best kind of problem a manager can have though. Trying to figure out which of these many good players to choose is far preferable than trying to fit square pegs in round holes to fill gaps. He says:

What kind of a team he picks tomorrow will be informative to an extent. I realise that it’s still very early in the season, but you want to set down a marker in your first home game. Not just with the result, but how you try and play the game. I know I’m banging this drum a bit, but I feel like the acquisition of Pepe – the kind of player Emery made very clear he really wanted during this transfer window – suggests a more expansive approach. Not necessarily all out attack, but a team far more focused on that side of the game than looking first to shore up a leaky backline.

It’s going to be a little while before we see our best possible team, I think. The idea of two flying full backs in Hector Bellerin and Kieran Tierney, augmenting that tantalising front three of Aubameyang, Lacazette and Pepe, is really exciting. There’s an interesting scrap for places in midfield too, our central defensive pairing is not set in stone either, so we could look very different a few weeks down the line. But our approach, and how we look to take teams on this season, doesn’t have to wait for those guys to be ready. They could slot into something that’s already in development. We’ll wait and see but I’m hopeful that our need to finish in the top four means greater emphasis on our strengths.

For more on that front three, check out Tim’s column this week in which he looks at how they might work together. While over on Arseblog News, we have an in-depth look at Reiss Nelson and what he might bring to the team.

For now though, I’ll leave you with a brand new Arsecast chatting with Amy Lawrence about our summer business, Raul swimming the murky waters of the transfer window and emerging as the apex predator, Edu’s arrival and his potential impact, and lots more. We’ve had a record breaking month with downloads/listens, so as always our thanks for being with us. All the links you need to listen/subscribe are below. Have a good one.