Home Arseblog, the arsenal blog Deadline Day deals done as The Summer of Raul gets us going... 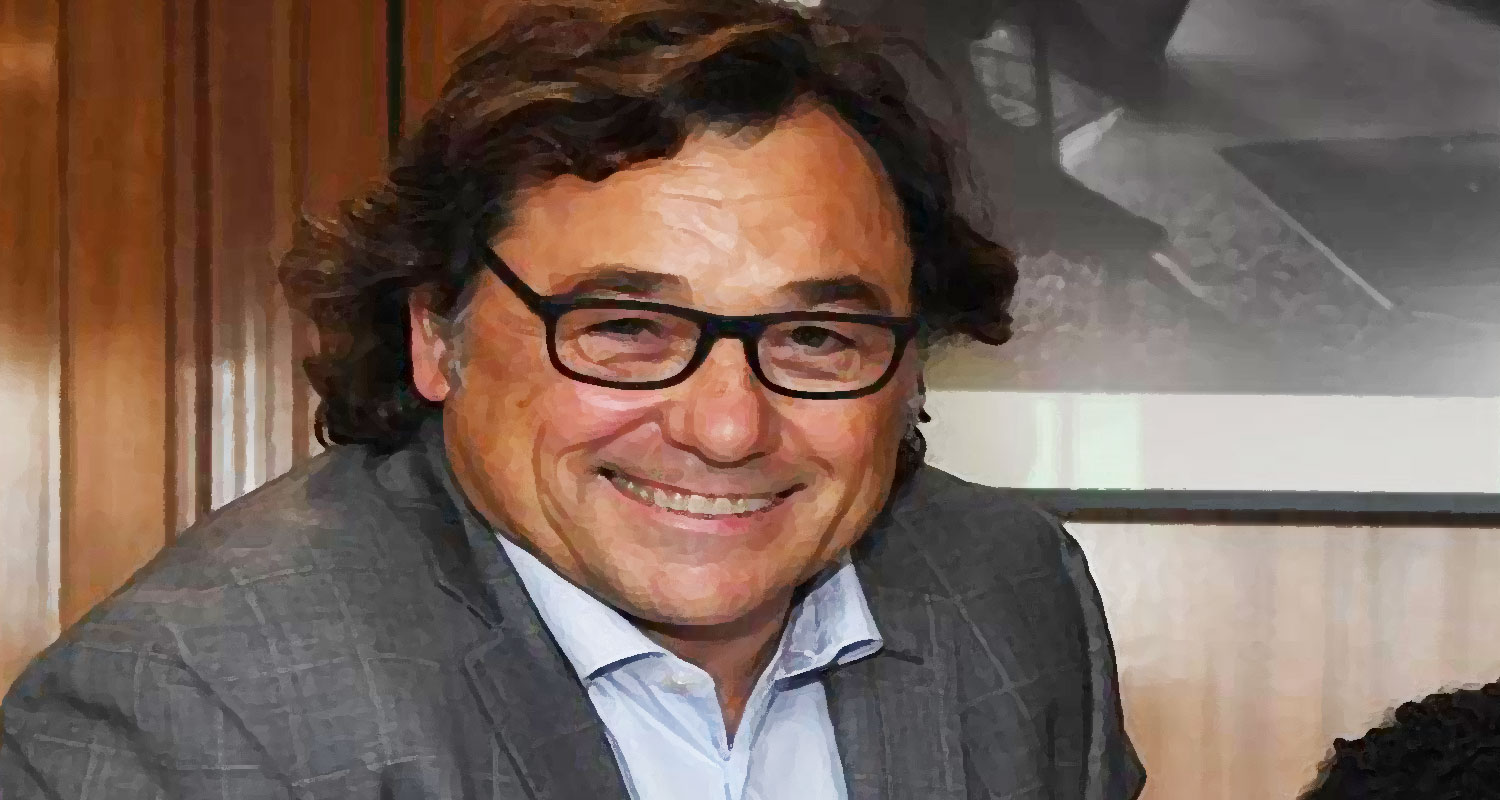 So deadline day came and went and while there were no surprises on the incoming front, there was a bit of a surprise departure in the shape of Alex Iwobi. So, let’s go through the deals of the day from an Arsenal perspective.

I love the fact that we’ve been after him all summer, but on Wednesday night he was in the park with his mates and he got a phone call to tell him to get to the airport in an hour because he had to go to London. He got to London, did his medical, and signed for Arsenal. This all could have been done weeks ago as leaving it late did nothing to lower the price, but given the fact he’s got a bit of an injury it wouldn’t have made any difference. Maybe Raul just wanted a bit of deadline day drama.

He’s a 22 year old left back who, all going well, will be our mainstay in that position for years to come. He’s quick, strong, defends well, attacks well, and makes us better in a key area of the pitch. There’s a lot to like about this kind of signing, another one which is part of lowering the average age and our rebuilding for the future.

He’s also a lifelong Celtic fan, so it’s a wrench for him to leave to Scotland. He says:

Yeah, it was the hardest decision in my whole life that I’ve had to make. I had to speak to my family and my close friends and my agent as well because it’s a hard decision to leave a club that you love so much. People need to know that as well. I feel Arsenal is a massive club and it’s a great opportunity for me as well. I’m delighted to be here.

Typically there are plenty of people giving him stick, but if you’re interested in a proper view of him as a player, and his move, check out today’s Arsecast in which I speak to a Celtic fan who is gutted at his departure but who wishes him well and thinks he’ll do a great job for us.

We needed a defender. We got a defender. Those were my first thoughts. I can’t lie – he’s never been my favourite player, but nor has he been someone like John Terry or Malcolm Christie, two of history’s greatest monsters. He’s been a figure of fun, a sort of endearing, sad clown, and I really don’t like clowns. Especially gigantic birds dressed as clowns, because that’s about the most terrifying thing I can think of. Is Luiz a kind of Harlequin condor? I hope not.

Look, the man can play football. He’s an excellent passer of the ball, he’s quick and strong, he can shoot, distribute, take free kicks, and forage about the pitch like a farmer determined to chase away a pack of angry moles who are eating his corn. I don’t even know if moles like corn, or if they can even reach it. I guess they could just chomp the stalk to get the ear, but in essence what I’m saying is that there are good qualities to his game.

There are also things about the way he plays that don’t necessarily fill me with optimism, but as a short term solution to an area which really needed it, he does tick a lot of boxes. The most important of which is that he is not Shkodran Mustafi. Maybe we just need a bit of variety in our defensive instability.

Tim has written an excellent profile of Luiz here, and he comes with plenty of Premier League experience so he could come straight into the team for Sunday if that’s what Unai Emery wants. Luiz says Unai Emery is a factor in why he signed, and:

I’ve always started the season with the goal to win things. It’s not going to be different here – I’m going to come with this mentality because this is what made me move here. This is what makes me feel good every single day. I have to run for one reason, for one goal, and my goal is to win things with Arsenal.

I’m happy now that I can have Lacazette and Aubameyang on my side, so it’s much easier now!

I’m slightly torn on this one because I feel like there were players that Arsenal would have preferred to sell before him, but were unable to do so because their salaries or their reputations made it very difficult. I was hoping to see him improve this season after making some progress in his first campaign under Unai Emery, and I had a feeling we might see him more centrally rather than out wide. Ultimately, that’s where he’s going to be best, so it’ll be interesting to see where Everton are planning to use him.

All the same, a deal worth up to £40m for an Academy product is not to be sniffed at, and after splashing out this summer on Nicolas Pepe, Gabriel Martinelli, Tierney, Luiz and paying a loan fee for for Dani Ceballos, it was inevitable that we’d have to sell someone to help balance the books.

It’s always a bit more poignant when you sell a real Arsenal lad, and he is absolutely that. He came up through the ranks from the age of 9, and you know he loved the club. Like Tierney leaving Celtic, it’s going to be tough for him, but at 23 now maybe the time is right for him to make a change. He’s going somewhere different, somewhere that will take him out of his comfort zone and I really think if he applies himself and is used right Everton will have a very good player on their hands.

As I said earlier in the week, I’d have kept him and used him in the Europa League, a sure fire way of giving him first team games with us. Then, in January, you can think about a loan if necessary. However, it’s also really easy to see how a season out at a different club, fighting for a place in the team every week, and hopefully playing regularly, is just what he needs at this point in his career.

He’s gone to Leeds whose aim will be promotion, so there’s plenty to play for there, and under a coach as good as Marcelo Bielsa you can see how he’ll learn a lot this season. He had a fine pre-season for us, but this – more than anything else – will tell us whether or not he’s got what it takes to make the grade at Arsenal. Good luck to him.

Fair play. My cap this morning is doffed to Raul who, despite leaving it late, has played a blinder. We needed:

We also got Gabriel Martinelli, and we have a clutch of talented, young and hungry players coming through from the academy. After finishing last season so badly, we needed something to believe in again, and we’ve got that going into the new campaign. Of course what looks so shiny and promising now might not appear that way in a few months time, but it might also be just as good at that stage too.

The point is this team and this squad had issues. We’ve dealt with them in a pretty impressive way, and let’s not forget that with the transfer windows across Europe still open there’s the possibility that we might be able to sell a couple more who don’t really have much to offer. Raul will now hand over the reigns to Edu when it comes to squad building and planning, but his little black book, his connections, and his very good plan have energised me ahead of Sunday’s start. He is El Rey de los Transfers. I reckon he’s earned that cigar, and a healthy glass of Torres Gran Reserva.

For now, I’ll leave you with the brand new bumper Arsecast dealing with deadline day, the new signings, the transfer window and all the rest with @AAllenSport – @DJTayo & @anorthernprose of @ACSOMPOD. Happy listening.